Steven Dapper, chairman and founder of integrated agency Hawkeye, was elected chairman of the board of the Direct Marketing Association on May 11.

Eugene Raitt, the DMA’s former chairman, announced his resignation last month. In January, John Greco resigned as president and CEO of the industry group after more than five years in the position.

Prior to founding Hawkeye, Dapper was chairman and CEO of both Wunderman and Rapp Collins.

McKenzie also serves as vice chairman of Budco, a fulfillment and direct marketing firm. He has also worked as president and CEO of Petsky Prunier. 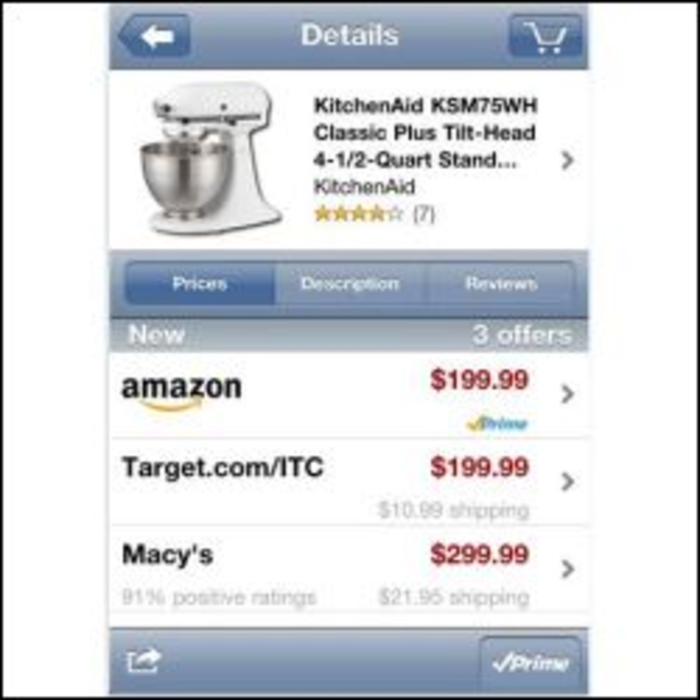