The Direct Marketing Association is ruing the day it agreed to help pay for a University of Massachusetts study to measure how direct marketers deal with privacy issues.

The study, which says that most direct marketers aren't upfront with consumers about their use of personal data, has found its way onto the pages of USA Today and will be published next month by the Marketing Science Institute (MSI), a nonprofit organization that funds scholarly research on the marketing industry. MSI, Cambridge, MA, which also helped pay for the study, commissioned UMass to survey DMA members on privacy-disclosure practices last year.

“At the time, we thought we would like to have MSI get involved in issues of privacy,” said H. Robert Wientzen, president and CEO of the DMA, who says the study is flawed. “But we felt there would be better supervision and a higher level of understanding of the industry.”

UMass sent questionnaires to 1,389 DMA members in the first quarter of 1997. Of the 365 companies that responded, only 38 percent said they notify customers that they are gathering information on them, 26 percent ask permission and 33 percent tell consumers how that data will be used.

George R. Milne, an associate professor of marketing at UMass and one of the study's authors, concedes that the percentages would be higher if the study were conducted today. He worries, however, that non-DMA member companies may have an even worse track record.

“I think the key for the industry is to develop trust, and straightforward communication is probably the best way to develop that trust,” Milne said. “I know from the research that I conducted that one of the main concerns of consumers is that their information will be shared with third parties.”

Wientzen said the percentages would have doubled if UMass had asked the questions in a more concise way. He said the survey asked marketers to check off which sources — including warranty cards, rented lists, public records and credit reports — they use to amass customer data. Immediately after that, the survey asked whether they notify customers that they are gathering information.

“How do I answer that question following that list?” he asked. “I would think you were asking me if I tell people that I gather information from warranty cards, public records and credit reports. Almost every direct marker gets information from a multitude of sources and would not be able to say specifically to any consumer where they got the information. The word [notify] is a standard term and relates to the general collection of data, not specifics. If marketers read it that way, [Milne] would have gotten a much higher percentage.”

Wientzen said he thinks some of the companies answered 'no' to the questions because they aren't in the business of gathering customer information. He also said the study should have been conducted over the telephone so the researchers could ensure that the appropriate employee was answering the questions.

MSI and UMass officials are standing behind the survey.

“I was a little surprised [at the DMA's criticism]. I knew that they weren't happy with the results and wished that the percentages would have been higher, but all I can say is that my results are not anomalous compared to other studies,” Milne said, referring to an FTC study that found that only 14 percent of Web sites made a passable attempt at publishing their data-collection and use practices online. “I believe the study was academically and scientifically sound, and I know that MSI also supports the study.”

Online or On Demand: What's Better?

Since I started in this industry more than 20 years ago, I have been exposed to many variations… 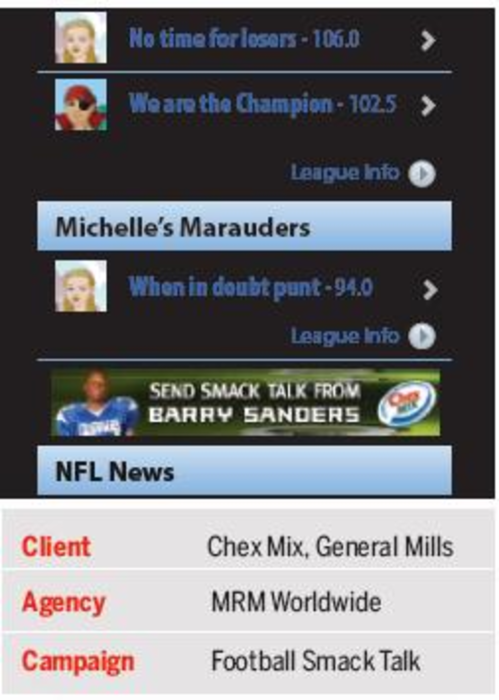