NEW YORK – The DMA has warned 30 CEOs of US companies active in Argentina that an intensive lobbying campaign is needed to block the adoption of strict privacy legislation by the Argentine Congress.

The warning came in a letter DMA president H. Robert Wientzen sent to the American executives last month. He pointed out that the Argentine draft law was a virtual carbon copy of the Italian directive, the stiffest data protection law in the European Union.

The EU issued a data protection directive in 1995 that gave the 15 member states three years to integrate its provisions into national law. The due date was last October 24. So far only five nations including Italy have completed all the formalities but the other EU members are expected to follow suit this year or next.

Argentine action could come any time, DMA International VP Charles Prescott warned. He said the Argentine Congress had passed similar legislation in 1997 but that president Carlos Mennen had vetoed the bill.

Mennen told legislators the law needed more work but Prescott said that what “re-emerged isn’t dramatically changed, and the sponsor is Mennen’s brother.”

In his letter, Wientzen explained that five major points of the bill would do serious damage to database marketing, a still emerging discipline in Argentina. They are:

1 – Regulation of, and limits on, the use of databases by service organizations such as banks, credit card companies, magazine publishers and others.

2 – Requiring companies capturing information to get the prior written consent of an individual or company.

3 – Prohibiting companies with databases from archiving any information other than customer name, address and phone number. Among other things, it will be illegal to capture market research information about consumer interests.

4 – Establishing government regulations and control over database use.

5 – Forbidding the transmission of data, which is legally gathered, to any country that does not have the same protection as that provided in the Argentine bill, which would include the US.

“Lawmakers can get carried away at such times and pass bills in a hurry that deserve closer attention,” Prescott said in noting that the Argentine Congress could act at any time before the June presidential election.

Prescott called the privacy issue the “pet of academics and intellectuals who feel that Argentines should be just like Europeans.” In fact, Argentina considers itself the only European country in Latin America and it is the only mono-racial society there. Italian influence is particularly strong.

He was alerted to the present danger during a data protection conference in Buenos Aires last November at which Prescott spoke about the US system of privacy while Alastair Tempest, the DM industry’s chief lobbyist in Brussels, explained the EU directive.

” I studied the bill intensively for several hours and then discussed it with members of the Argentine DMA who were concerned at the disinterest in the issue shown by managers of US companies,” he said.

According to Prescott, many local managers were not adequately informed about the importance of database marketing for their businesses and Wientzen’s letter was designed to explain the pending threat to US management.

The hope in the marketing industry (YES?) is that these US companies will exert some political muscle in Argentina to prevent passage of the bill or at least to modify it.

Negotiations between Washington and the EU have made some headway but are still far from agreement.

With privacy legislation in place in Canada, albeit not as strict as the EU’s legislation, Latin American adoption of such laws could be seen as a European-inspired pincer against an increasingly isolated US. 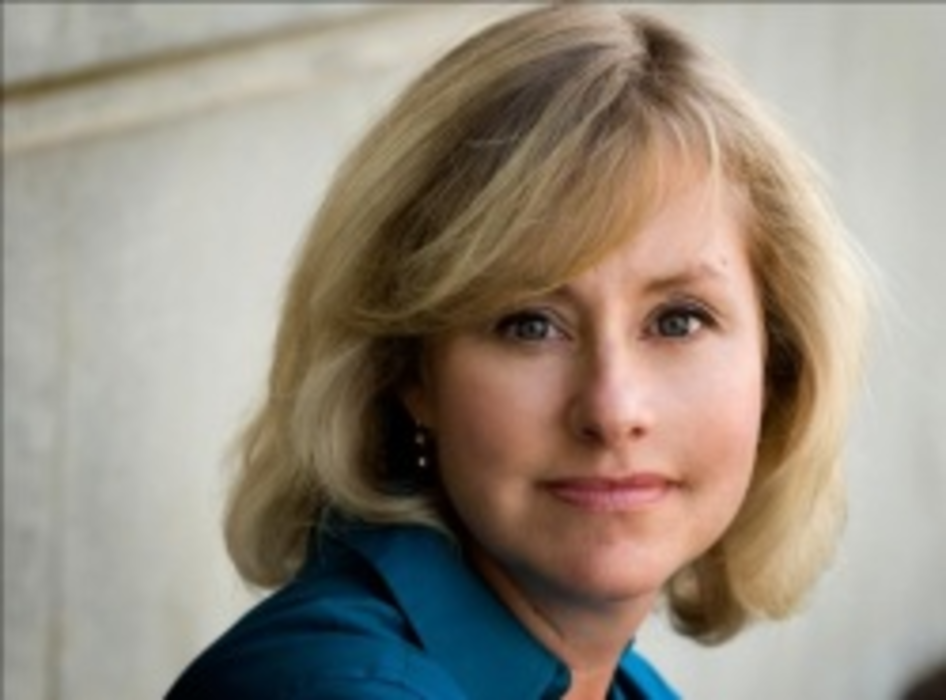