Regardless of new language in the Senate's CAN-SPAM Act calling for the Federal Trade Commission to submit a plan for a national do-not-e-mail list, the Direct Marketing Association still supports the bill.

“It's a study. How can you oppose a study?” said Jerry Cerasale, DMA senior vice president of government affairs.

The Controlling the Assault of Non-Solicited Pornography and Marketing Act of 2003, co-sponsored by Sens. Conrad Burns, R-MT, and Ron Wyden, D-OR, was passed unanimously out of the Senate Commerce Committee last week.

The latest draft calls for the FTC within six months of implementing its telemarketing do-not-call list to “transmit to the Congress recommendations for a workable plan and timetable for creating a nationwide marketing Do-Not-Email list modeled on the Do-Not-Call list, or an explanation of any practical, technical, security or privacy-related issues that cause the commission to recommend against creating such a list.”

The provision is seen as a nod to a proposal by Sen. Charles Schumer, D-NY, to create a national do-not-e-mail list. Schumer's bill has gained support lately among anti-spammers and consumer advocates because unlike other bills pending in Congress, it gives individuals the right to sue spammers and the right to pre-emptively opt out of all unsolicited commercial e-mail.

The DMA opposes a national do-not-e-mail list for several reasons. For one, it would put an unnecessary expense on legitimate marketers, Cerasale said.

“You and I don't have 10 telephone numbers, but you and I may have 10 e-mail addresses,” he said. “The list could become so large it would be totally unworkable. It could crash the system of any marketer who tried to use it.”

The DMA also maintains that a do-not-e-mail list would not be honored by the “bad actors” responsible for 90 percent of the fraudulent e-mail polluting consumers' inboxes. As a result, the DMA contends, legitimate marketers' reputations would be hurt among consumers who signed up for a do-not-e-mail list but who continued to receive spam.

However, the DMA still supports the CAN-SPAM Act because it takes aim at e-mailers who use fraudulent headers and subject lines, and who don't honor opt-out requests.

“We need federal standards to go after the fraudulent guys,” Cerasale said. He cited a study released by the FTC in April claiming that 66 percent of 1,000 randomly selected spam e-mails contained false “from” or “subject” lines or false information in message text.

Meanwhile, also in the Senate last week, Sens. Orrin Hatch, R-UT, and Patrick Leahy, D-VT, introduced the Criminal Spam Act of 2003, which would punish repeat spammers with up to five years in federal prison and fines of up to $25,000 a day.

The Hatch-Leahy bill aims mainly at fraudulent spammers by outlawing some of their common practices such as using others' equipment as conduits for, and disguising the origins of, their blasts.

But in a prepared statement, Leahy said Congress should explore the establishment of an opt-in system where marketers would be required to get permission before sending commercial e-mail to people with whom they have no pre-existing business relationship.

“This approach has strong precedent in the Telephone Consumer Protection Act of 1991 (TCPA), which Congress passed to eliminate similar cost-shifting, interference and privacy problems associated with unsolicited commercial faxes,” Leahy said. “The TCPA's ban on faxes containing unsolicited advertisements has withstood First Amendment challenges in the courts, and was adopted by the European Union in July 2002.”

The DMA opposes opt-in-based legislation. No spam-related legislation pending in Congress is opt-in based, including the two bills to watch in the House of Representatives: the RID Spam Act introduced by Rep. Richard Burr, R-NC, and sponsored by Reps. W.J. “Billy” Tauzin, R-LA, and F. James Sensenbrenner Jr., R-WI; and the Anti-Spam Act of 2003 introduced last week by Reps. Heather Wilson, R-NM, and Gene Green, D-TX.

However, California's Assembly Business and Professions Committee shelved that legislation last week without a vote.

SB 12, sponsored by state Sen. Debra Bowen, a Democrat, would bar unwanted e-mail ads unless the sender had a previous relationship with the recipient. Californians could sue the sender and advertiser for $500 per message.

In a statement, Bowen blamed Microsoft, Yahoo and America Online for blocking the vote on her bill.

“Microsoft, AOL and Yahoo sit in committee with a straight face, saying they're trying to improve the bill, while at the same time they're back in Washington, pushing measures to wipe out this bill and every single anti-spam law that states have adopted over the past half-dozen years,” Bowen said.

She was referring to business groups' efforts to push for federal legislation that would be opt-out based, and that would supersede the 30 or so spam-related state laws on the books.

“Why? Because they don't want to ban spam,” she said. “They want to license it and make money from spammers by deciding what's 'legitimate' or 'acceptable' unsolicited commercial advertising, then charging those advertisers a fee to wheel their spam into your e-mail inbox without your permission.” 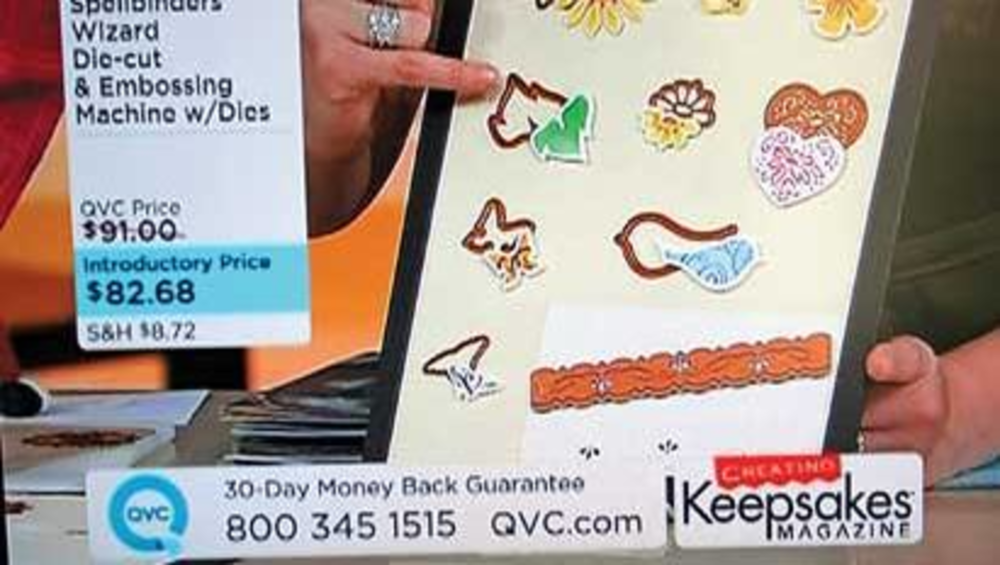 Home shopping sales up in Q1

LCS Golf, Lynbrook, NY, a holding company that specializes in the acquisition and management of companies offering products…