Prominent industry associations spoke up about data protection practices after presidential hopeful Sen. Barack Obama (D-IL) raised concerns about direct marketing in a May 21 letter to the Federal Trade Commission. Mr. Obama asked the agency to step up efforts to protect elderly consumers from telemarketing scams.

The American Teleservices Association said that fraud-enforcement issues must be examined more universally and not focus solely on telephone business practices. In addition, the Direct Marketing Association issued a statement reminding members to follow its guidance regarding the use of marketing data, highlighting that this is even more important when dealing with vulnerable groups or sensitive information.

“We are always concerned when serious allegations or criticisms – whether proven or not – surface about the list industry,” said Stephanie Hendricks, spokeswoman for the DMA. “We felt this was an appropriate time to remind both our own members and the broader public that we have standards in place, as well as additional guidance available to promote the responsible and ethical management of consumer data.”

The DMA’s statement was a response to the New York Times’ coverage of database giant infoUSA Inc. and the alleged targeted deception of the elderly.

The ATA said it supports the senator’s intent to stimulate more action toward enforcing teleservices laws and regulations. The recent press coverage regarding fraud aimed at senior citizens has heightened the necessity for consumer education and enforcement of the laws that regulate the industry.

ATA believes that the current anti-fraud provisions contained in the FTC’s Telemarketing Sales Rule as well as existing state and federal criminal laws are sufficient to protect consumers, as long as they are enforced aggressively.

The Sunday’s Times that said millions of the nation’s senior citizens are at risk of being robbed of their good credit standing, life savings and privacy.

InfoUSA Inc. was singled out in that article, which referred to the fact that in 2005, state regulators in Iowa collected documents indicating that it had sold lists containing the names of older Americans to telemarketing criminals.

InfoUSA claimed the Times’ assertions about the company are based on the files of a “now completed investigation of a suspected telemarketing criminal” by the Iowa attorney general. Three years ago, infoUSA-owned Walter Karl provided documents at a meeting with Iowa’s assistant attorney general. Iowa authorities determined infoUSA had done nothing wrong.

“The New York Times brought up a telemarketing scam where scam artists were preying on elders,” said Stormy Dean, chief financial officer of infoUSA. “I am not sure why this was brought up in the story, considering we provided the Iowa attorney general with all the proper documentation proving we had not done anything wrong.

“In my opinion the author of the column in the Times [Charles Duhigg] does not understand the list industry and took giant leaps of faith with this story,” Mr. Dean said. “We are in no way promoting taking advantage of the elderly.”

On May 21, the Omaha, NE-based company issued a statement in response to the article, claiming that the story unfairly tars the reputation of the direct marketing and banking industries.

“We reiterate today what we said to the Iowa’s assistant attorney general three years ago: There are many legitimate reasons for direct marketing to senior citizens (or any other demographic group),” infoUSA said in a statement. “Older Americans have a strong interest in leisure activities, health, insurance, retirement communities, financial planning and other products and services, and advertisers in these industries rely on list brokers to help them reach their customers.

“That said, we understand the sensitivity of age information, and for that reason our policy is to pre-screen direct marketing materials intended to reach older consumers,” the statement said.

In his May 21 letter, Mr. Obama said, “yesterday, the New York Times published an investigation into telemarketing fraud schemes that exploit vulnerable American seniors, often robbing them of their dignity, their good credit, and even the life savings and financial resources they rely on to pay for food or medication. I am writing to express my concern that the Federal Trade Commission is not doing more to deter such schemes and to protect elderly consumers from abusive and fraudulent telemarketing practices.”

He acknowledged the industry as a valid channel to reach elderly Americans.

“There is no question that telemarketing and electronic commerce represent important ways for many seniors to participate in the economy as merchants and consumers,” Mr. Obama said. “But there is also no question that remote transactions present new risks of privacy violations, identity theft, and exploitation of potentially vulnerable consumers.”

Mr. Obama asked the FTC to answer six questions, including “what if anything is the FTC doing to assess and address the particular consumer protection challenges faced by seniors or other groups of American consumers who may be especially vulnerable to abuse? ” and “In particular, what is the FTC doing to regulate the sale of telemarketing databases to companies that are under investigation or have been prosecuted for fraud?”

“We have a very long, 25 year-plus record fighting against telemarketing fraud, and we are looking forward to providing all of that information to the Senator,” said Eileen Harrington, deputy director of the bureau of consumer protection at the FTC.

As for whether the FTC has or is planning to investigate infoUSA , Ms. Harrington said the FTC does not comment on investigations.

Robert Gellman, a privacy and information policy consultant and DM News contributor, said that the news today could play negatively for the industry.

“This issues involves telemarketing fraud along with cheating the elderly – two things that together make it a perfect issue for politicians,” he said. “When a major candidate for president jumps on the issue, from an industry perspective, that’s just not a good thing.”

InfoUSA’s Mr. Dean said his company was not involved in fraudulent activity.

“I believe the state of Iowa knows we have done nothing wrong,” Mr. Dean said. “We have never been investigated by the Federal Trade Commission, nor have we ever been fined. When it comes to these telemarketer scams, how a list purchaser uses a list is out of our control.”

Mr. Gellman said that the stance infoUSA is taking right now is wrong.

“InfoUSA would be well advised to take a different posture from the one they have now, which is that they didn’t’ do anything wrong,” Mr. Gellman said. “There is a problem here and they have to acknowledge it.” 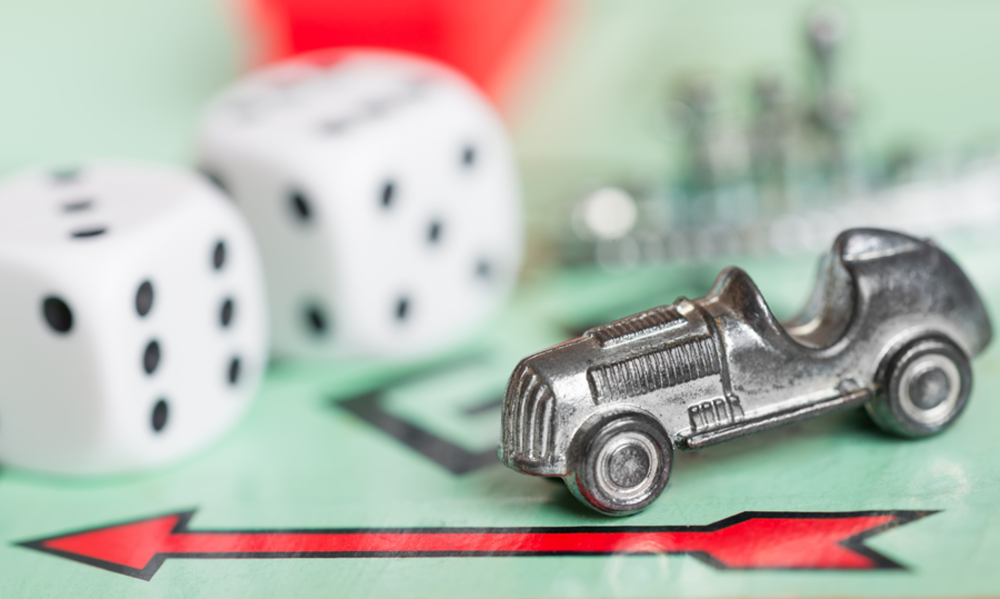 PRC sets May 4 as new deadline for comments on flats