“UPS appears not to have the best interest of its customers at heart,” said H. Robert Wientzen, president/CEO of the DMA. “It seems clear that they seek to ensure the further decline of the postal service.”

It has been widely reported, the DMA said last week, that UPS is using its lobbying muscle to deny a floor vote to a House of Representatives postal reform draft bill.

Though the DMA has offered mixed reviews of the draft, Wientzen said changes in the system are needed for the U.S. Postal Service to compete. He also said that a healthy postal service would actually help UPS.

“If Congress established a more viable postal service by re-examining the postal service's antiquated laws, UPS would stand to benefit because it delivers 80 percent of goods sold at a distance,” Wientzen said. “After all, the more cost-effective it is for companies to find customers by direct mail, the more sales volume UPS will see in its package-delivery business. We wish UPS would consider this point of view.”

UPS spokesman David Bolger agreed that “a strong postal service is very important to the economy. When people get catalogs, they buy things and ship them through UPS.”

But at the same time, he said, since February, “we have been working and talking to a lot of different folks on Capitol Hill. We have been telling them that if the draft legislation includes the ability to have [negotiated service agreements], we don't like that. If the legislation calls for the postal service to have less transparency, that's a concern of ours too.”

Meanwhile, Reps. Dan Burton, R-IN, and John McHugh, R-NY, are trying to raise their colleagues' awareness of the challenges facing the USPS through a “Dear Colleague” letter. The letter explains that for the third time in 18 months, the postal service is raising its prices, and that the increase “should remind us that under current law, there is no limit on postal rates.”

The reform draft aims to update postal laws that would help the USPS adapt to the changing communications marketplace. Key components would prohibit postal rates from rising beyond inflation without regulatory approval and allow the postal service more control over instituting measures to improve service. 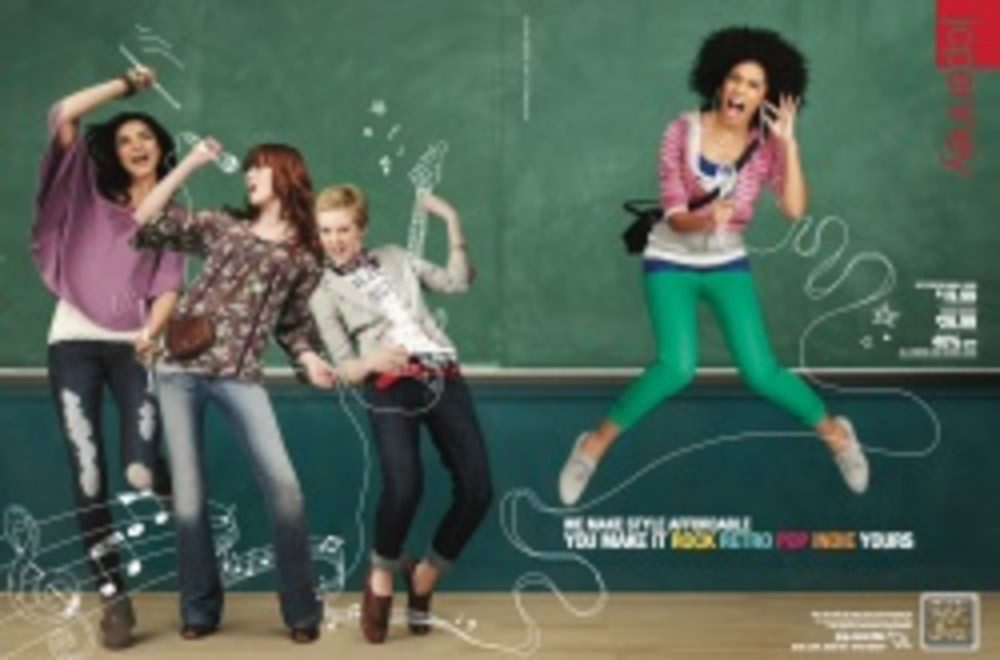 Self-Selection, Not Profiling, Makes the Difference on BTB Sites

Ever since William Gibson coined the term “cyberspace” in his 1984 novel, “Neuromancer,” the word has come to…