Direct marketing stocks took a worse beating than the market as a whole during a week of severe losses for U.S. equities, but industry experts aren't panicking.

The DM News Portfolio of 100 stocks was down 21 percent for the year as of Sept. 1 to $79,761 and down 23 percent since its last measure July 28. Most of the damage occurred as the benchmark Dow Jones Industrial Average plunged 984 points, or 12 percent over the last three trading sessions of August, 512 points on Aug. 31 alone.

The Marketing Services Group Index of 14 companies maintained by BT Alex Brown, Baltimore, pinpointed the drop. For the one-week period ending Sept. 1 that included a rebound of 288 points in the Dow, the MSG index as a whole was down 16.2 percent. By comparison, the Russell 3000 Index of small cap stocks — which includes companies most similar in size to DM firms — was down 9.5 percent and the Dow down 9 percent.

Only eight of the 100 stocks in the portfolio recorded increases for the month, led by Hanover Direct, which was up 9 percent but only a quarter in monetary value, and Abacus Direct up 8 percent.

Daniel M. Snyder, chairman/CEO of Snyder Communications, which was down 15 7/8 points, or 33 percent for the month, said DM companies built on solid economic fundamentals are well suited to weather market fluctuations.

“We obviously pay attention to the market, but it has no effect on our business strategy,'' Snyder said. “We're still on track with our planned future acquisitions. The only thing it does affect is the market capitalization of the business. We will be very strong in a potential economic downturn due to the fact that the foundation of the business is based on direct marketing and outsourcing, which is all based on results for clients moving market share. Our industry seems to thrive more than others in downturns.”

Dell Computer Corp., the largest company in the portfolio, suffered one of the largest point drops by tumbling 18 3/4 points on Aug. 31. But market fluctuations didn't phase the PC seller, which gained back 8 3/8 the next day to finish the month virtually unchanged.

“It's just business as usual,” said Dell spokeswoman Libba Letton. “[The market] doesn't have anything to do with our performance. We just completed our 18th consecutive quarter of growth, so we feel like things are fine.”

Fine enough that Dell split its stock Sept. 4 and now can be bought for about $60 per share.

The high-flying group of Internet stocks, whose valuation was based on hype rather than fundamentals, suffered the worst beating. Amazon.com tumbled 22 9/64 points on Aug. 31 and was down nearly 39, or 33 percent for the month. America Online, meanwhile, dropped 14 13/16 that day and was off 29 1/4, or 26 percent for the month. Netscape fell 8 7/8, or 30 percent.

Seventy-five percent of the stocks in the DM News Portfolio have market capitalization of under $1 billion and are deemed small caps by the investment community. This group was in a bear market before the latest market gyrations, and the drops sunk them even deeper into negative territory.

“The more solid direct marketing companies are not as affected by wild swings so that when there is a drop-off, they drop off with the market,” said Andy Calimano, research analyst with Gruppo, Levey & Capell, New York. “The direct marketing companies that don't have the mass, that have just gone public or have revenues below $200 million, you'll see some drop. Stocks are lower priced so small drops mean a lot more.”

A case in point is cataloger Genesis Direct, which went public earlier this year. Genesis fell 5 1/8 to lose nearly 60 percent of its value. Genesis, along with infoUSA, Cendant and Snyder, fit into the category of industry consolidators that rely in part on their stock prices to pay for acquisitions. Calimano said falling prices could slow the pace of acquisition while Clarke predicted that the value consolidators pay to acquire companies also will fall.

For a company like Harte-Hanks, the stock market doesn't figure into acquisitions.

“Really not much has changed in business model,” said Harte-Hanks CFO Jacques Kerrest. “On the acquisition front, we tend to be more of a cash buyer. We still have plenty of cash and no debt, so our position is unaffected.”

For catalogers, the outlook is brighter. They are approaching their primary revenue-producing quarter of the year with sound fundamentals. Calimano pointed out that the U.S. Postal Service has delayed a rate increase until after the holiday season and that paper prices have remained stable, paving the way for strong earnings and share appreciation. The only question remains how an unsteady stock market will affect consumer spending.

“This is the quarter to do well,” he said, “and most companies are poised to do well.” 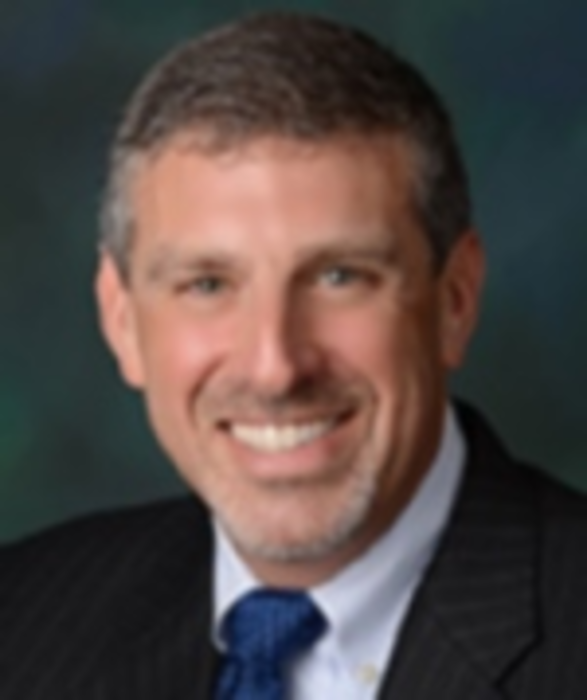 Who it is: Joel Manning is named VP of list brokerage at Reach Marketing, a direct mail provider…

Halloween nothing to be scared of for retailers: NRF survey

Halloween is not just good fun for consumers. It is also expected to be a good time for…