The new Medicare prescription drug benefit plan could cause more clutter in consumers' mailboxes, but it also is expected to bring high response rates.

Forty-two million Medicare beneficiaries 65 and older are eligible for the prescription drug benefit known as the Medicare Part D plan, which takes effect Jan. 1. The Medicare Prescription Drug, Improvement and Modernization Act of 2003 created the plan, and the government is spending $100 million to inform the public about it this year.

In addition, dedicated sponsors approved to go to market are sending direct mail this fall to explain the complex program and its benefits. Four of the largest health plans – UnitedHealth Group, PacifiCare, Aetna and Cigna — have budgeted more than $200 million for marketing and related operating expenses, like expanding their call centers, according to The New York Times. Many insurers also are partnering with pharmacy chains to promote their services.

“If you're 64 1/2 and over, you're going to get lots of mail about this,” said Richard Tooker, vice president/solutions architect at Knowledge Base Marketing Inc., Richardson, TX. “The interest in this is going to be extremely high, especially because people over 65 are more inclined to read mail than other age groups.”

Knowledge Base does business with five of the top seven healthcare insurers, and it is working with its clients on their campaigns. Clients include Humana, Anthem, PacifiCare and United Healthcare.

A reason for all the communication is that the proposal is confusing — and direct marketing is often the best medium to explain confusing plans. Sponsoring companies also can offer their own individualized benefits.

In general, these companies will send direct mail, and the majority will combine mail and direct response television, he said.

“Because it has the broadest reach,” Tooker said. “And these companies only have a small window of opportunity to grab market share. Once someone signs up for a particular plan, they can't — by law — change who they are buying their insurance from until the next open enrollment period next fall.”

Under Medicare rules, advertising could not begin until this month. Insurers can start taking applications Nov. 15, and the enrollment period ends May 15. The short window can have mixed results.

“Generally, when you are in a very highly competitive short-term situation, it can be a bad thing because it represses response,” Tooker said. “When you have lots of players and a finite pie to divide up, then everybody is going to have a smaller piece of it. My personal opinion is that response rates will reach the double digits, which is five to 10 times higher than what you would normally get selling insurance — because it is of interest. [The elderly] need drug coverage, and they need it bad.”

Under the plan, people have three ways to respond to the mail: go to a Web site and fill out an application, send one back via a business reply card or call a telephone number. Tooker expects most to reply by phone “because they want to talk to a human being about this.” To support that notion, PacifiCare is building a new call center in Overland Park, KS.

Mail volume also will rise because once people fill out their applications, they will receive benefit information and membership cards to take to drugstore partners to buy their prescriptions. Some of the health insurers also have mail-order pharmacies, “and they are going to be directing some of the business there,” Tooker said, adding that Knowledge Base is working on several databases.

One advertising area that Tooker doesn't expect to see an increase: the Internet and e-mail, because “the Internet is still a relatively small penetration medium in this universe.”

Though 42 million people are eligible, most either qualify for Medicaid or other public assistance, so Tooker said he expects the universe to be 7 million to 8 million. Companies are targeting their current customer database to reach these people.

“If I were a healthcare insurer and I had a bunch of people I already sold Medicare Supplement Insurance to, I'd certainly [try] to sell them drug coverage to go with it,” he said.

Mostly, however, they will be doing processing with compiled lists based on age and gender. 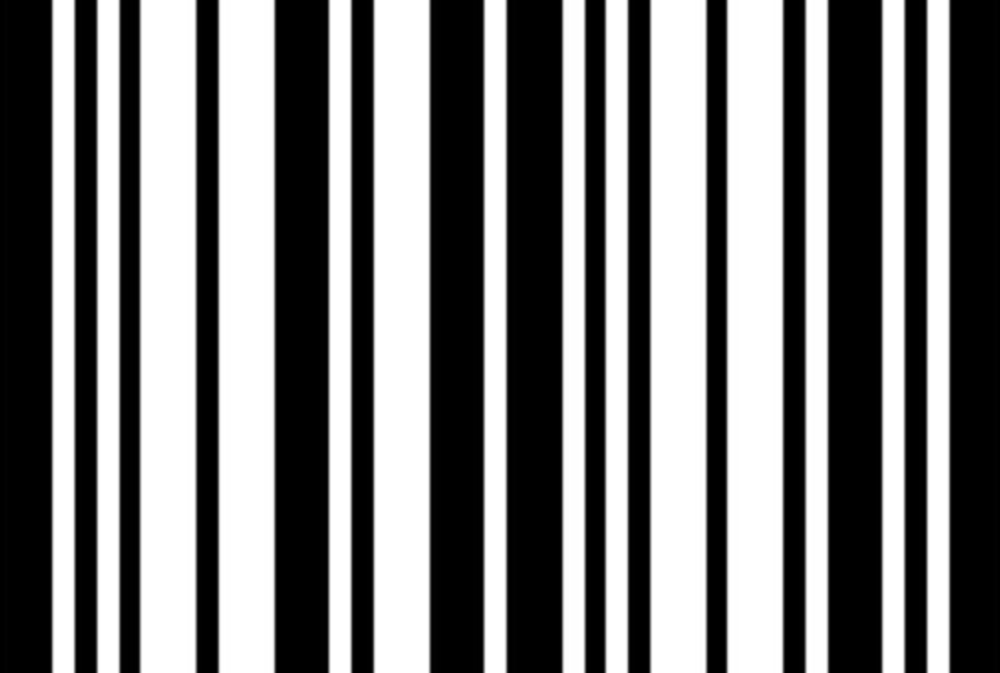 Today is the day that the U.S. Postal Service requires all parcels to bear an Intelligent Mail package…

After working his full day at the company he founded, William S. Rubin, president of Rubin Response Services…