Executive salaries in the industry are in a holding pattern for about the third year in a row, said Weber, who is president of the New York-based DM executive recruiting firm. Though salary increases are not unknown, they mostly are for cost-of-living adjustments.

Most companies put growth plans on hold based on uncertainties about the economy, the war on terrorism and the war in Iraq, and this trend has been reflected in the job market, Weber said. Low availability of positions and the increased supply of employees seeking work has made the dramatic salary increases of the late 1990s a thing of the past.

“Employees developed an inflated sense of what their intrinsic value was,” she said. “There has been a reawakening. Salaries have been adjusted down.”

Not all was doom and gloom in the report. Though Weber declined to predict when the salary stagnation would officially end, she said companies were showing interest in growth now that worries about economic uncertainties are being resolved.

“We're seeing a nice pickup in job orders,” Weber said. “We see that as an encouraging sign.”

According to Crandall's 2003 National Salary Guide, database professionals and marketing directors were among the highest-paid executives in the industry. Database director salaries ranged from $106,700 to $125,500, with the top salary in the field reported at $210,000.

Marketing director for consumer products and services salaries ranged from $82,600 to $89,900, with a top reported salary of $255,000, the highest salary reported in the survey. 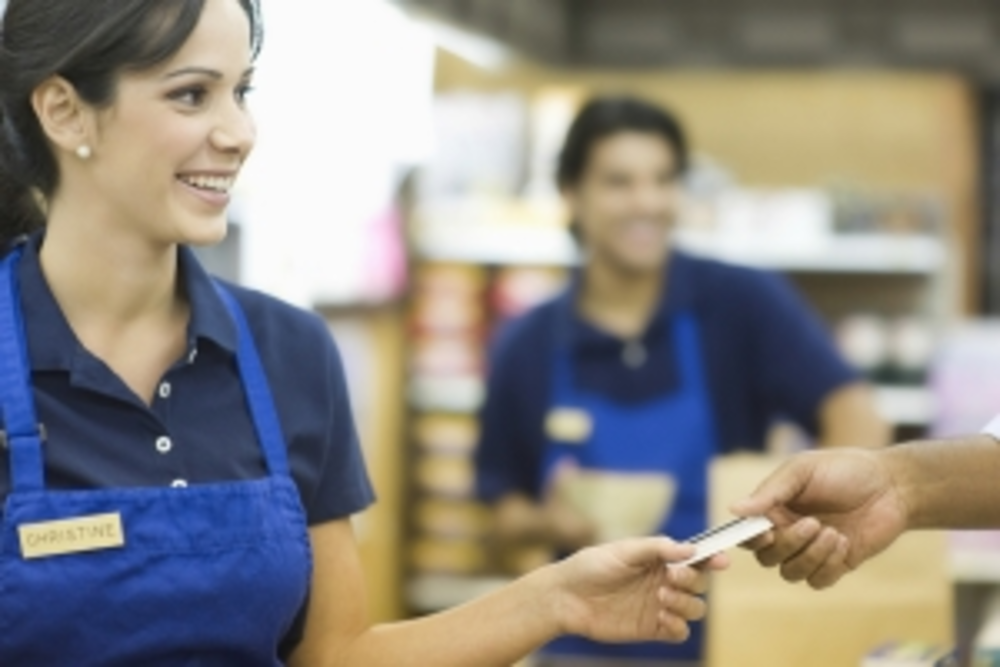