Salaries for direct marketing professionals in 1997 showed the most dramatic one-year increase in almost 25 years, according to a new survey by executive recruiting firm Crandall Associates Inc., New York.

And there's no question in president Hal Crandall's mind that direct marketing salaries will continue their upward spiral.

“The figures in the guide are the salaries professionals are currently earning and do not reflect what companies must pay to attract a new employee,” he said. “That simply means we can expect a hearty inflation next year.”

High turnover, reflecting of a competitive industry and a solid economy, is the primary force behind the booming salaries, according to Crandall. He said the heftier salaries are the companies' attempt to offset the loss of key personnel.

Lower-level employees, although the most likely to hop from job to job, aren't the only ones on the lookout for a better offer. Crandall estimates that at least 15 percent of top-level executives are sending out their resumes.

The greatest percentage increases were reflected in the paychecks of production managers (11.1 percent), circulation directors of consumer magazines (10.7 percent) and merchandise directors (8.84 percent). The salary increases are adjustments to salaries that have lagged in the past and have begun to catch up, Crandall said.

“Companies are finally beginning to understand that these positions are critical to direct marketing profitability,” he said.

Catalog and database executives, two increasingly critical jobs in the direct marketing industry, may rank as the highest-paying jobs in next year's report, Crandall noted. Salaries are moving higher in regions across the country with high direct marketing activity, because competition in those areas is intense.

“If you are employed in Los Angeles, San Francisco, Chicago, Boston, Minneapolis, New York, Philadelphia or Dallas, you have a reasonably good chance of getting another job in direct marketing in the same area,” he said. “The pay is higher than would be indicated alone by the cost of living because there are competitive pressures on the companies to keep those people happier.”

The salary guide, which includes directors, managers and other staff in 52 different positions, does not include presidents and vice presidents because too much of their earnings are made up of compensation beyond their base salary. Studies have shown that these executives' perquisites can amount to as much as 69 percent.

Ricoh Strikes a Blow for Multichannel on a Small Scale

Following a beta test, Ricoh Americas Corp. has announced the availability of 1to1 Create Marketing Services, a…

The Bombay Co. Inc. is quietly testing a product-bundling feature on its Web site to let consumers know… 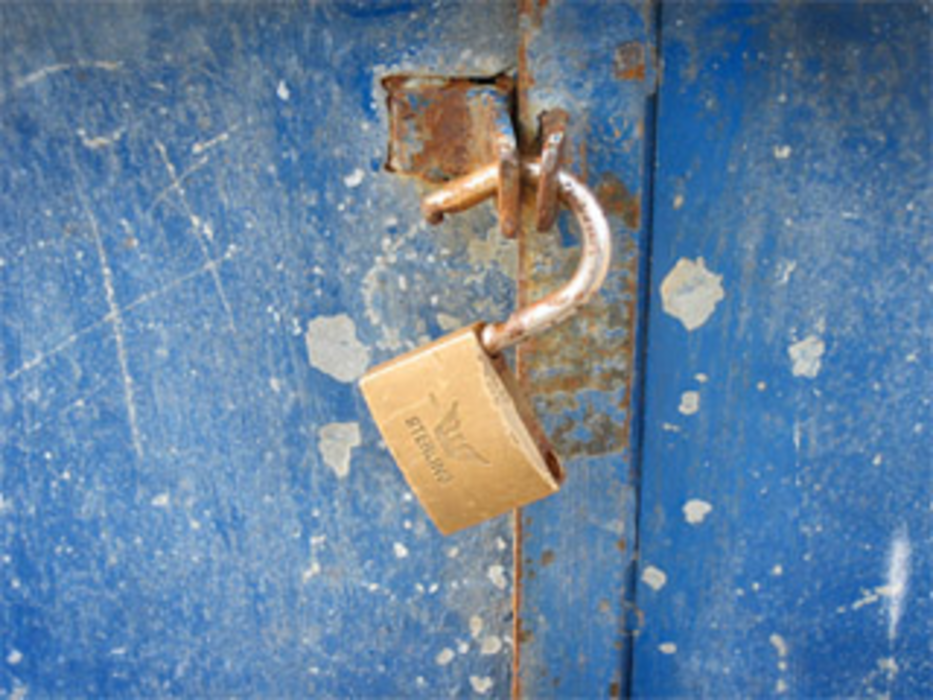 The private email service Lavabit, founded in 2004, was shut down by its founder and operator Ladal Levison.…