Direct marketers, agen­cies and suppliers collectively experienced a revenue dip in the first quarter of 2008 following 18 consecutive quarters of positive results, according to the Direct Marketing Association’s Quarterly Business Review (QBR) study. The survey is part of an ongoing quarterly study conducted by the DMA’s research and market intel­ligence department.

“On the whole, the Q1 2008 results reflect the fact that many sectors of the economy are slow­ing,” said Anne Frankel, senior research manager for the DMA, in a written statement. However, she added, direct marketers that were surveyed expected growth will resume at a conservative level during the second quarter.

In the QBRindex, a score of 50 represents no change in the direct marketing business’ performance during the quarter vs. the same quarter last year. Scores above 50 represent growth, and those below 50 represent a decline.

Revenue vs. same quarter last year was in negative territory, with an index of 48. This metric has declined in each quarter since Q4 2006. However, profitability remained robust at 63, accord­ing to the study, with marketers, agencies, and suppliers posting an index in the low 60s or better.

The study also found that mar­keters are increasingly wary of a coming recession, and in that event are most likely to keep their marketing budget the same but reapportion expenses. 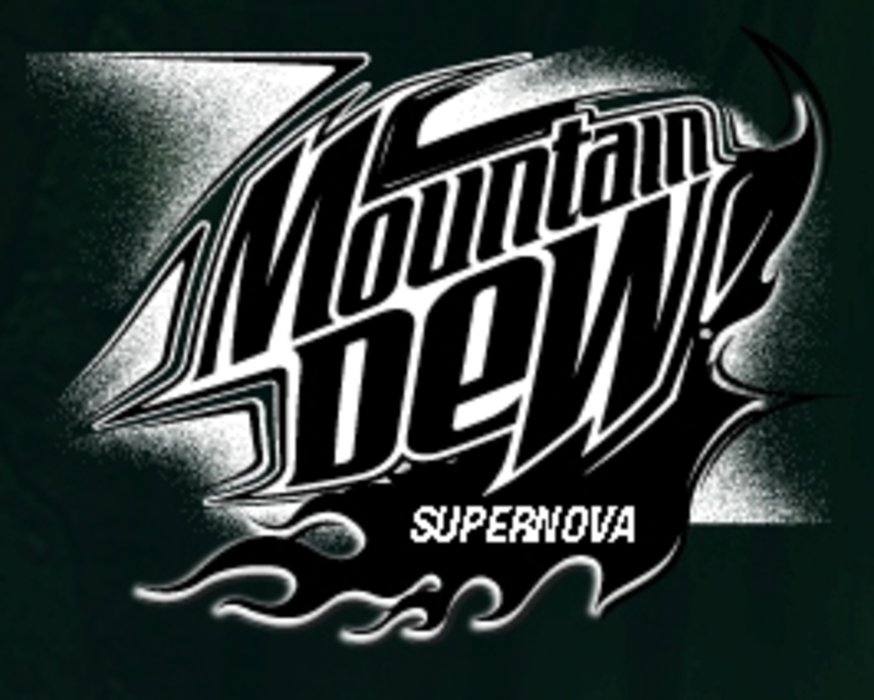