DM Prospects Look Up as Money Returns to Asia

A report from Strategic Intelligence, an Asia-based research firm, indicates that private capital flow to Asia’s emerging markets is expected to double to nearly $62 billion this year.

South Korea, Indonesia, Malaysia, Thailand and the Philippines would see about $10.2 billion in capital, reversing last year’s $8.2 billion in outflow. The figure is forecast to double to $23 billion next year.

This report was issued as response rates for direct mail are strengthening throughout the region. Leading international business magazines are particularly active in building their paid circulation in the region, and therefore taking a positive view on the future.

Their direct marketing activity and the mailing volumes from conference and seminar organizers and merchandisers as well as from other direct marketers are turning a lot of fresh, new names into rentable databases, which in turn is fueling yet higher response rates.

This growth is taking place throughout the region. Indonesia remains the most responsive market for offers from offshore. There are new local lists coming onto the market from Indonesia, but the only sure way to generate the extremely high average response rates that you can expect from this country is to mail to Indonesian names from international and regional lists. This is a general rule throughout the region. The leading regional and international magazine publisher names work best. Local lists, for the most part, need to be mailed with care and caution.

Response from Hong Kong and Singapore, which have traditionally been tough markets, has improved. Malaysia and Thailand are strong. Taiwan, blessed with an abundance of U.S. dollars, continues to improve despite the language restriction there. Japan and South Korea are performing adequately without significant growth. South Korea responds particularly well to technical offers. Japan has seen a proliferation of discount stores over the past couple years. The whole mentality of the Japanese has changed to the extent that it is actually smart to be seen shopping in a discount store, and the former price attraction of saving money by ordering products through U.S. catalogs hardly exists any longer.

The Indian subcontinent, which has been performing so well over the past few years during the rest of Asia’s financial downturn, has eased somewhat. Indians are allowed by the Central Bank to remit up to $5,000 a year for “educational products” from overseas, including foreign magazine subscriptions.

The smaller markets in Asia, such as Sri Lanka, Bangladesh, Nepal, Brunei, Vietnam and Cambodia, are working well. Volumes may be small, but response rates are high.

The Philippines has been disappointing recently, and negligible responses have been reported over the past few months. Response has been so poor that one is forced to conclude that mail is not being properly delivered there by Philippines Post.

Response from this country seems to get delayed six to eight weeks, and sometimes there is no response whatsoever. On closer inquiry, it seems that delays occur when mail is dispatched to the Philippines through cheaper surface airlift services where the mail receives low priority.

In my experience, the use of cheaper bulk airmail services is a false saving within Asia and to other global markets. Compared with the use of First-Class airmail, cheaper services seem to consistently generate significantly lower response rates.

Asia is blessed with two First-Class bulk airmail services provided by Hong Kong Post and Singapore Post for mailings globally and within Asia. Both postal operators are willing to negotiate rates for nonresident offshore mailers, making them cheaper and faster than the U.S. Postal Service’s International Surface Air Lift service.

There seems a strong case now for printing, lettershopping and posting volume mailings to Asia from within Asia to take advantage of these First-Class bulk airmail services.

Another market in Asia that continues to deliver higher-than-average response rates is mainland China. However, the excellent response you can expect from China is limited to the 100,000 or so expatriates who live and work there and whose names appear on regional or international lists, and who can be reached through renting these lists.

It is not as easy among the Chinese themselves. One hears an interminable refrain about the size of the China market and its potential, and there is no lack of enthusiasm from the Direct Marketing Association and elsewhere about the prospects there for US direct marketers.

The fact is that it is practically impossible for mailers to mail to China from offshore, process response and fulfill from offshore. Few local lists are available for rental, and where they are, owners insist on doing the lettershopping rather than letting lists out of the country. Nor is there a stand-alone lettershop in China to which owners will give lists. China Post is a major list owner, but I have never heard of it producing acceptable response.

You can’t pay by check but must use China Post’s system or debit and credit cards. But charges, whether debit or credit card, must be cleared locally. Still, there are millions of debit cards and several hundred thousand credit cards guaranteed by employers.

Import duties are quite severe, which is why the major foreign-managed joint venture catalog operations based in China source their products locally. Only one of these is profitable. The market is very price-sensitive, and duties simply make imported products too expensive.

A final word about the Asian market. Outbound telemarketing is being used more and more widely and with considerable success. It is used most effectively to renew subscribers and buyers with whom there is an existing relationship, rather than cold-calling.

E-mail addresses are being collected on order forms, and e-mail is also being used to communicate and build customer relationships and to drive potential customers to Web sites. However, there is currently great caution over e-mailing to third-party lists, even though these may be permission-based.

• James Thornton is president of Mailing Lists Asia Ltd., based in Hong Kong.

MasterCard Worldwide is bringing its “MasterCard priceless picks” effort to the iPhone through a new app. The new… 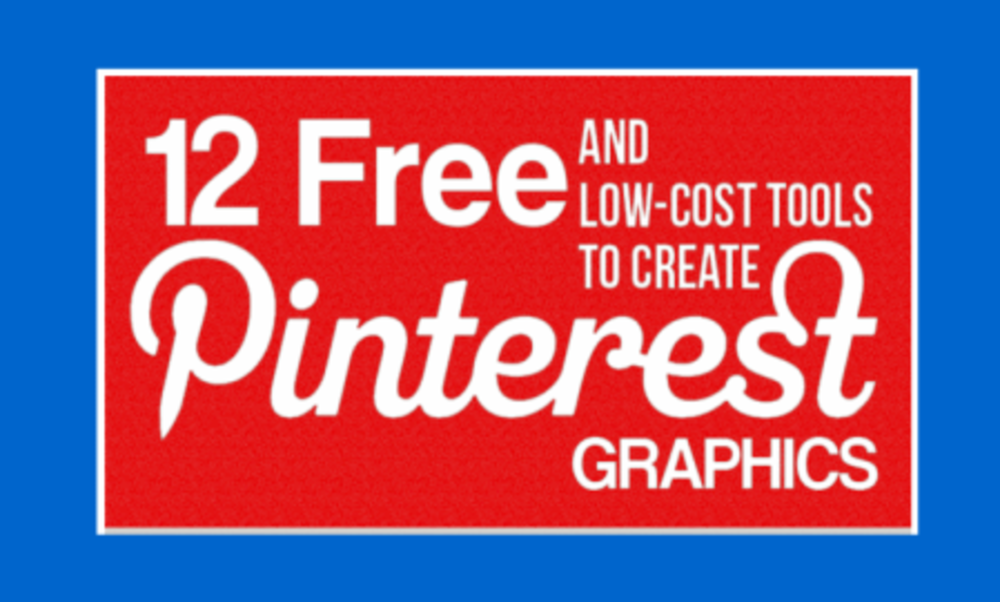