Direct marketing professionals are facing a more favorable job market this year than in 2009, according to a quarterly report from Bernhart Associates.

Nearly half (46%) of respondents said they will add to their staff during this year’s first quarter, up from 30% during last year’s fourth quarter. Meanwhile, the percentage of companies planning hiring freezes dropped to 26%, down 19% from the previous quarter. Seven percent of companies are planning layoffs this quarter.

“We haven’t seen numbers like this in more than a year – we have to go back to the fall of 2008 to be where we are now – and that is on all fronts,” said Jerry Bernhart, principal of Bernhart Associates. “These are the best numbers we have seen in five quarters.”

Of employers who imposed pay cuts last year, 37% said they expect to partially or fully reinstate previous pay levels this year. One-fifth (20%) said those pay cuts will remain in place this year and 43% said they are unsure when pay will return to previous levels. The national unemployment rate was at 10% for December 2009, the last month for which statistics were available.

Business-to-consumer marketers said they are planning to hire slightly more often than their business-to-business counterparts, at rates of 50% to 46%, respectively. Positions in analytics, Internet marketing, sales, creative technology and campaign management were, in that order, in the highest demand, according to the survey.

Bernhart explained that agencies and firms are hiring at a higher pace than marketers.

“I can’t explain to you why that is, except that the agencies and the service providers are anticipating a pickup in business and they need to be ready,” he said.

The study queried 544 organizations during the first and second weeks of this year.

A Bernhart study released last September found that the median length of unemployment for direct marketers is nearly twice that of the national median. DM professionals, on average, said then that they have been out of work for six and a half months, or about 28 weeks. 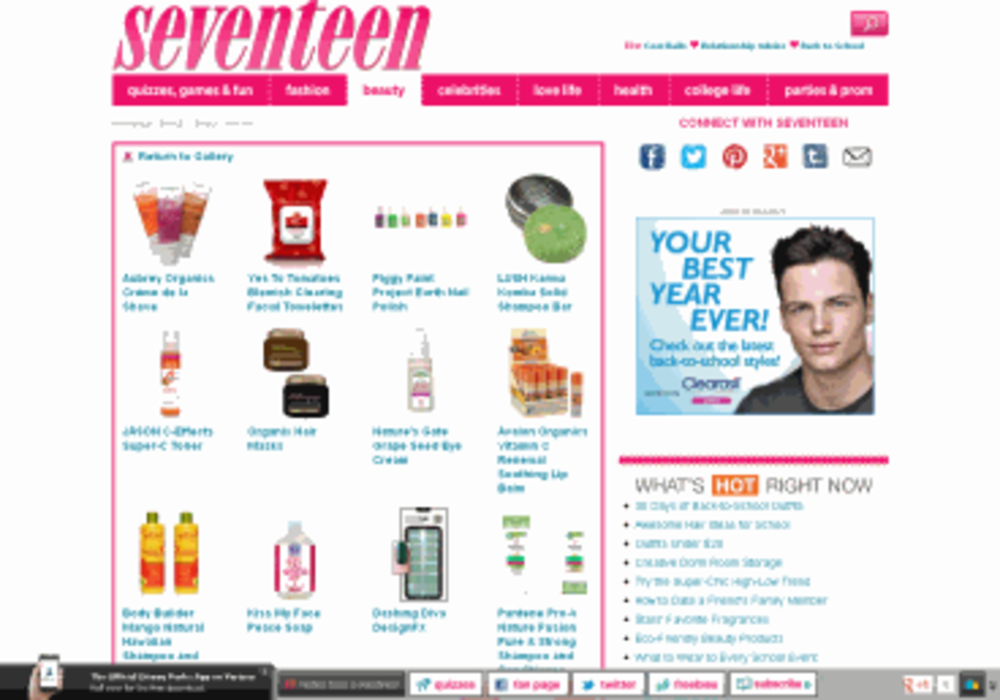 Millard Group Inc., Peterborough, NH, said that the One Hanes Place and Just My Size catalog files have…