A fully integrated campaign involving direct mail, specialty magazine ads and incentives to both buyers and sellers spurred a 35 percent increase in sales of a keyboard made by music equipment maker and distributor Korg USA.

The campaign, created by Friedman, Harris & Partners, Hauppauge, NY, was hatched a year ago, after Korg, Melville, NY, experienced slow sales of its Trinity keyboard a year after the product's launch.

Friedman, Harris & Partners began re-positioning the keyboard with a product evaluation and stepped up marketing efforts at all points of contact.

Consumer research showed that potential buyers were deterred by Trinity's price, which, as a result, was dropped to $3,350. Though still perceived as high, the new price proved to be not as great an obstacle.

A new creative approach demonstrated that the keyboard has fewer limitations and better sound quality and recording capabilities than competitors' products. The agency helped Korg showcase Trinity at trade shows, in national specialty magazines geared to music enthusiasts and in catalogs of national music supply retail chains that carry the product, such as Guitar Center and Sam Ash. Korg's semiannual brochure, which is mailed to customers and prospects and distributed to music stores, also featured the product.

The company also began incentive programs. Customers were offered rebates and a free denim jacket with purchase. Sales representatives were offered a variety of incentives ranging from cash awards to wearable merchandise and credit toward product purchases.

“We wanted to create some evangelical salespeople who would speak for the product, and we did,” said Lynellen Nielsen, executive vice president of Friedman, Harris & Partners.

The sales increase may have extended Trinity's life. The agency already is working on the launch of the next-generation Trinity keyboard, scheduled to be introduced in the fall. 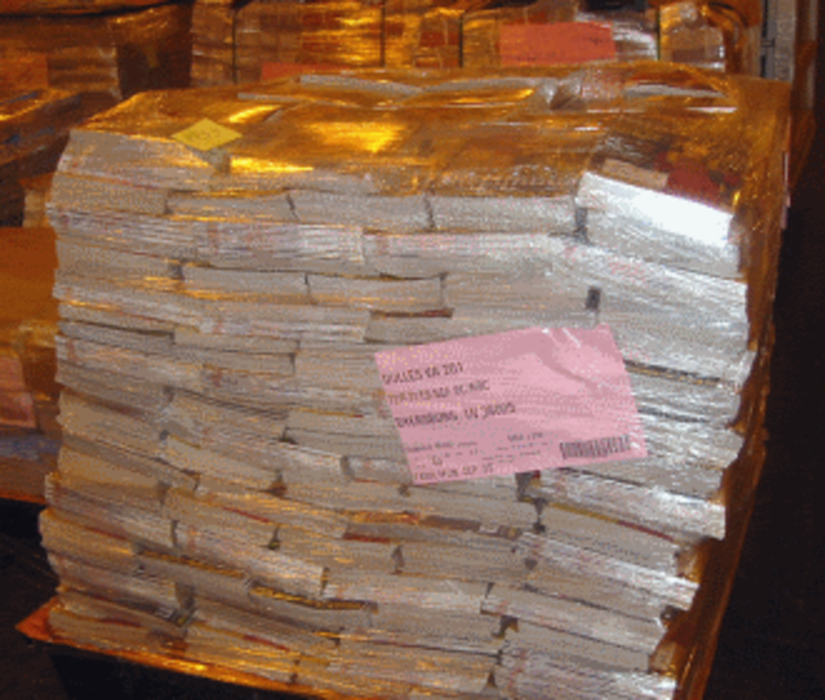 When No Postal Rate Increase Is a Bad Thing

The exigent surcharge’s expected demise next April is, of course, a good thing for mailers. Even better, the…