Although employers remain cautious, the job market for direct and digital marketing professionals is improving, according to research from Bernhart Associates Executive Search released April 7.

The Owatonna, MN-based placement firm found that 43% of organizations will add staff during the second quarter of 2010, a three-point drop from its Q1 statistics.

However, other survey results were more promising for job-seeking DMers. One-fifth (20%) of respondents said they have a hiring freeze in place, less than half the number (45%) that did six months ago. The percentage of companies planning layoffs in the second quarter – 3% – was also at its lowest level in three years.

Jerry Bernhart, principal and owner of Bernhart Associates, said that the direct and digital job market compares favorably to other industries, citing a Business Roundtable report that was also released April 7. It found that 29% of US CEOs will add jobs over the next six months, and 21% will cut positions.

“Our main indicator is whether companies plan to add staff, and it is considerably better than the Business Roundtable results that polled corporate CEOs across the economy,” said Bernhart. “If you look at the jobless claims numbers being higher than expected, what we are seeing is a continued, very slow recovery. However, at least most the indicators are pointing in the right direction.”

Last quarter’s job market report also showed signs of promise, finding that 46% of companies planned to hire staff. The stat was a 30% increase from the fourth quarter of 2009.

Last fall, Bernhart also found that the length of unemployment for direct marketers is longer than that of the average American. One-quarter of out-of-work DMers looked for work for more than 10 months, according to a survey from last September. 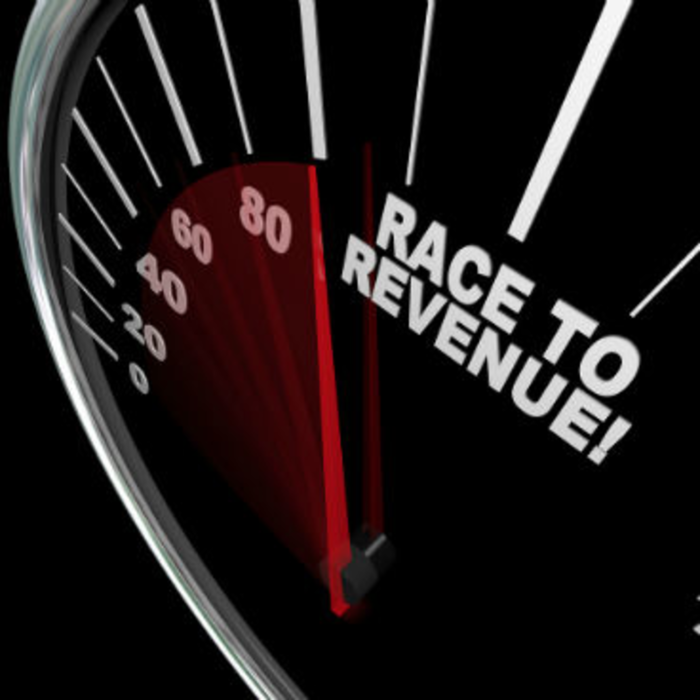 What is it? Revenue Analytics, a new application by Silverpop that aims to provide B2B marketers with an…