Change is afoot once again at the DMD New York Conference & Expo. Last year the conference made its debut at the Jacob K. Javits Convention Center. This year it has a new owner, the Direct Marketing Association, which bought the 38-year-old show in March.

However, marketers won't see a difference during the DM Days conference, which runs today through Wednesday at Javits.

“We're not looking to make changes,” said Christina Duffney, director of media relations and corporate communications at the DMA. “Since it's the first time that the DMA is running the show it's all new to us, but we're looking to keep it pretty much the same as usual.”

For example, the exhibitor booth selection process and the point system stayed the same as previous years. Session formats haven't changed, either. But there are a few changes, the biggest of which is the addition of DM University to the conference lineup. DM University is a three-day seminar on the basics of direct marketing led by industry hall-of-famer Bob Hemmings.

DM University attendees also will have access to the exhibit hall and keynote sessions.

Another change that attendees are sure to notice is the addition of shuttle buses to Penn and Grand Central stations from Javits as well as to the conference hotels. Smaller changes include free admission for airline marketers and military recruiters.

As of May 21, 256 companies had signed up to exhibit representing 377 booth spaces. That is down slightly from previous years: 283 companies exhibited last year, while 286 exhibited in 2001.

However, this year's show goes head-to-head with the Annual Catalog Conference. Though several companies will exhibit at both conferences, it is unclear how many more exhibitors or attendees may have attended DMD if not for the timing conflict. The DMA does not release attendance figures for any of its trade shows. The catalog show began yesterday at the Moscone Center in San Francisco and concludes tomorrow.

While the DMA has already scheduled the 2004 catalog show for May 3-5 in Chicago, DMD is not scheduled yet because Javits doesn't allow contracts to be signed more than a year in advance, Duffney said.

“The show may be in June again next year,” she said, “but our main goal is just to make sure that the two don't overlap.”

Keynote speakers at DMD include DM pioneer Lester Wunderman, advertising consultant and chairman emeritus of the Wunderman agency, who will speak after DMA president/CEO H. Robert Wientzen tomorrow morning. Other speakers include Mary Lou Quinlan, CEO of Just Ask a Woman, and journalist/author Bob Woodward. Lowell “Bud” Paxson will receive the DMD Marketer of the Year Award at tomorrow's luncheon.

The exhibit hall opens at 10 a.m. all three days of the show and closes at 6 p.m. today and tomorrow and at 4 p.m. Wednesday. 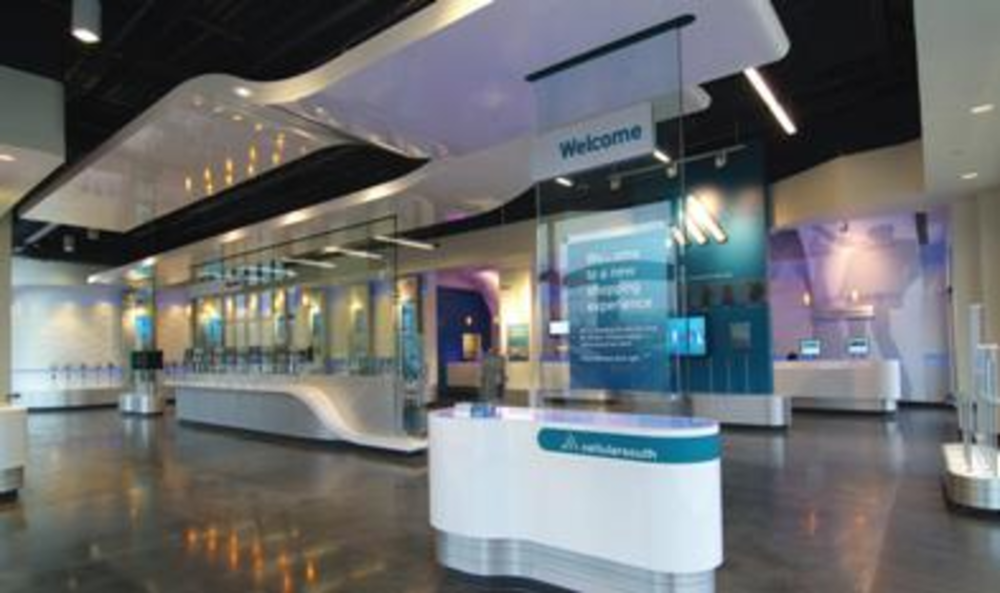 Cellular South is overhauling its Ridgeland, MS, bricks-and-mortar store with an emphasis on digital. This is the latest…

Monster.com's parent company, TMP Worldwide, has made an offer to buy all of the issued and outstanding stock…