As the Direct Marketing Club of New York debates whether to become a DMA chapter, what are the views at other clubs that have faced the same decision?

Conversations with several regional independent DM clubs reveal they value their independence and see no benefit from joining the Direct Marketing Association. But DMA chapters that previously were independent say the DMA provides resources they could not offer members otherwise.

Jim DiFrangia, vice president of programming and a board officer of the Northeast Ohio Direct Marketing Association, opposes the idea. NODMA, an independent club since 1986, has been approached more than once to become a DMA affiliate, he said, but has declined because it would double the cost of dues and restrict the kinds of independent programs it could offer.

“Dues are $95, and it would cost our members $190 if we were to become a chapter,” said DiFrangia, who is president of JMD Media, Mentor, OH, an independent direct marketing and custom publishing company.

In a letter to DM News, DiFrangia said NODMA's “membership began to drop, and we knew that we had to get back to basics. We focused on improving our programming for both NODMA members and the DM community at large and growing membership via personal relationships.”

The association's membership has increased 10 percent this fiscal year to 155 members, he said, and its programming attendance has risen 40 percent.

Syma Mendelsohn, president of the Direct Marketing Association of Washington, said her club also has no plans to merge with the DMA, noting that many members who work for large companies already are in the DMA. With more than 1,700 members, the club is the nation's second-largest regional DM association.

“We have a very rich program of services and benefits. Over the last 10 years or so, we've attracted quite a number of people south of us into the Central Virginia/Richmond region and north into Baltimore,” said Mendelsohn, who is executive vice president of JZA Inc., Bethesda, MD, a marketing services firm for nonprofits. “We feel fully capable of providing the services that our members want on a local level.”

She added that “there's always room for growth, but unless there is something that affiliation can offer our members that they can't currently get, and I don't know what that may be, then if it ain't broke, why fix it?”

“We have three full-time staff and half a dozen part-time consultants,” she said.

This has been especially helpful as it is growing tougher to get volunteers to give the time needed to run the club, she said.

“A lot of things are now done by paid people as opposed to volunteers,” she said. “Of course, we could not do much of the things we do if it weren't for the fantastic volunteers that we have, but we have a paid staff whose job it is to plan our conference program, get all the speakers, make all of the logistical arrangements and sell all the exhibit spaces.”

The DMA currently has seven chapters: Atlanta, Dallas/Fort Worth, Florida, Northern California, Seattle, Southern California and Southern Ohio. The most recent addition, Florida, is happy it merged with the DMA.

Becoming a chapter “has been fabulous for us,” said Dale Filhaber, president of the Florida chapter, which until last year was the independent Florida Direct Marketing Association, Gold Coast chapter.

Filhaber, who began the process of converting the club to a chapter when she was named president in January 2002 and signed off on it last fall, said the main reason for the switch was that the club needed management help. The association had tried hiring an outside management company and an individual to be its executive director, but neither worked out.

“While we had some transition issues, our board is extremely satisfied,” said Filhaber, president of Dataman Group, Boca Raton, FL, a direct mail and telemarketing firm. “We feel that when we ask a question, we get an answer.”

One challenge when it was independent was the club's newsletter.

“Having a monthly newsletter with a volunteer staff is very, very difficult,” she said. “We are now part of a quarterly DMA newsletter, which takes a lot off of us as volunteers to be able to rely on them to produce a quality product. … I am a volunteer. I work full time. When you do that, you really need to rely on a strong backbone.”

Through all this, Filhaber said, the club has retained its independence.

“I've heard criticism from other chapters that the DMA wants to run your organization, but I do not find that one iota,” she said. “We are very independent. We make our own decisions. No one is telling us what to do. What we use New York for is our management office.”

Filhaber said the club approached the DMA about becoming a chapter.

“The DMA is not supposed to come to you,” she said.

Of the club's 300 members, 20 were corporate DMA members before becoming a chapter.

In 1999, the Cincinnati Direct Marketing Association became the DMA Southern Ohio chapter. Jim Walding, who was chairman at the time, said the decision was made because “we felt … that being in a small market for direct marketing, we could benefit from the experience of DMA programming and we would have the opportunity to have a voice and a role in the DMA organization itself.”

Walding, who is assistant director of direct mail fundraising at Disabled American Veterans, Cold Spring, KY, also said the move aimed to boost the club's vitality and attract members. At the time, the club had 80 members, many of whom were not already DMA members. Though the association has not seen a rise in members, it has retained members and added a few from new industries.

“Some have joined the local chapter because we can offer programming on topics about things like emerging technologies, which was more difficult to do before joining with the DMA,” he said.

Walding doesn't recall the exact cost, but said there was a rise in the membership fee when the club became a DMA chapter. However, the “pricing was somewhat offset by discounts to the national DMA events,” he said.

Walding also said that the DMA contacted the club about the idea but that it was a natural conversation because “our people have fairly regular contact with the DMA.”

DMA spokeswoman Christina Duffney said the association doesn't “absorb” clubs that become chapters and stressed that the chapters maintain their independence after becoming part of the DMA.

“We help them with administration,” she said. “All of their programs and services continue.”

Duffney said the DMA does not solicit clubs to become chapters.

“We do not actively seek for clubs to become chapters,” she said. “They may call and ask for information.”

Despite their desire to stay independent, regional clubs with no intention of joining with the DMA still work closely with it. DiFrangia, for example, said the DMA has “been gracious enough to provide us with support when requested.”

In addition, the DMAW co-sponsored an event for the nonprofit community in Washington with the DMA.

“We are happy to partner with the DMA,” Mendelsohn said, “but we are also quite happy to be as we are.” 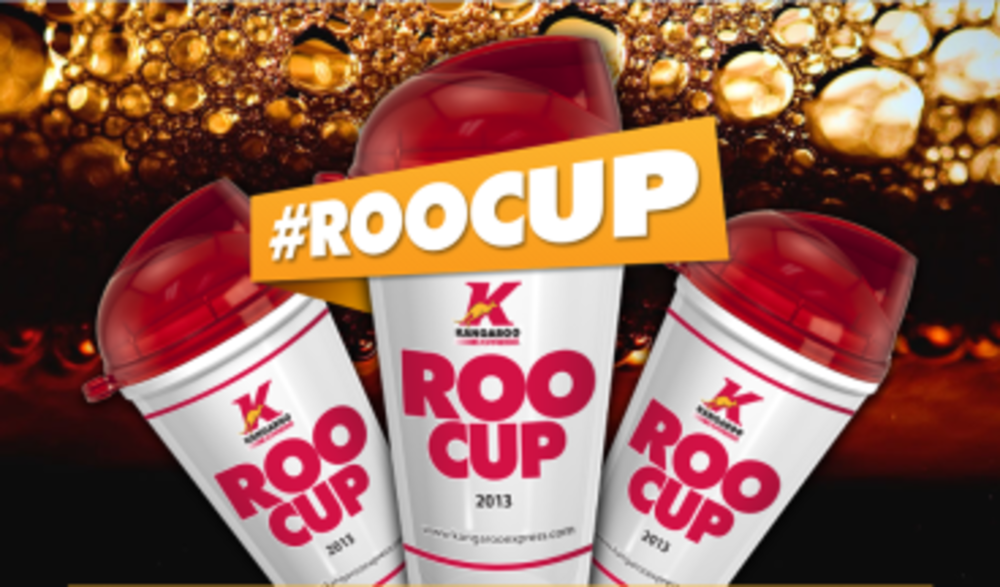 Refill on Loyalty at Kangaroo Express

The Back Story: Brand awareness? Check. Loyalty? Check? Now it’s time to join the conversation. For the past…

ALC of New York LLC announced its appointment yesterday, as exclusive list manager and broker for the Current…