Fala Direct Marketing expects to run 20 percent of its operations on solar power as part of a partial conversion to the alternative power source.

The Long Island Power Authority said Fala will be the largest commercial enterprise in the United States to have that much of its operations running on solar power technology.

The power authority will fund half of the $9 million project through a one-time $4.5 million research grant.

Stephen Paladino, chief financial officer and chief accounting officer at Fala Direct Marketing, Farmingdale, NY, said the company is making the move to solar power because of its desire to stay on Long Island.

“Utility costs were rising to a point where we thought about leaving, but since the company was founded here, we wanted to find a way to stay here,” he said. “We hired consultants to look into ways to help reduce our utility costs, and they came up with a three-phase plan.”

The first phase of the operation was to implement new motor controls that will reduce the amount of energy used in the start-up phase. The lighting fixtures then will be changed, and the final step will be to implement a 1.5-megawatt system. BP Solar, Linthicum, MD, is providing the technology.

Paladino said the introduction of solar power would help the company cut its annual energy costs by 20 percent. The company currently spends $1.5 million a year on energy.

Paladino said the switch to solar power will have no negative impact on Fala's operations or its production levels.

Paladino said LIPA hopes to make Fala an example for other businesses on Long Island.

“They want this to be a prototype building and show that alternative methods to powering a company's operations can be successful,” he said.

Fala is a midsize direct marketing company that handles all of the creative, production, printing and sorting work for the direct mail campaigns it runs. It works primarily with Fortune 500 companies in the communication, financial services, travel and health industries.

Paris-based holding company Publicis Groupe reported an 8.1% year-over-year increase in its first-quarter earnings, casting 2010 into a… 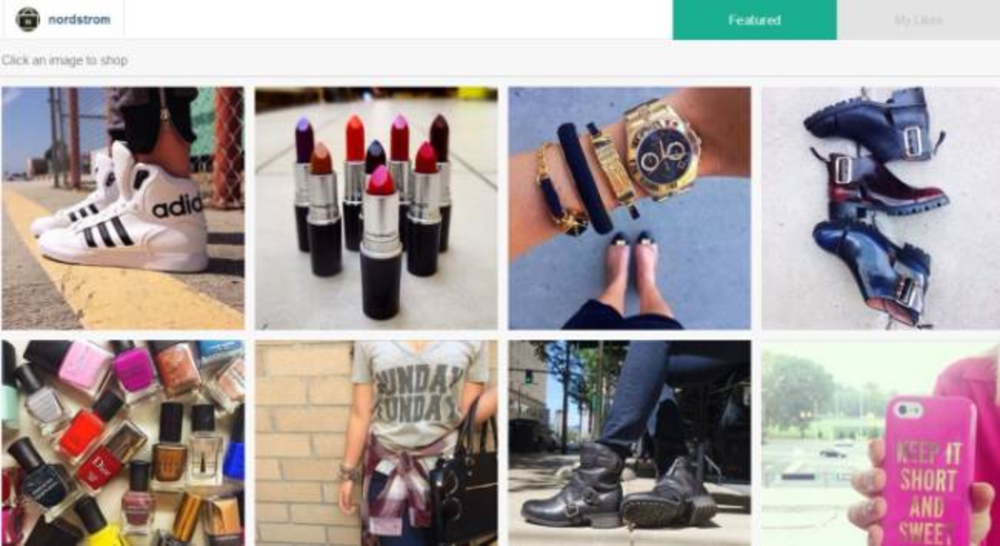 How Are Other Countries Reacting to the EU Data Protection Directive?

Europe is the world leader in privacy, and we tend to pay a lot of attention to activities…