Diving Into the ‘Hispanic’ Swimming Pool

It’s no wonder that list providers and marketers are clamoring to get on the “Hispanic” bandwagon with headlines like “Hispanic Population Becomes Largest Minority in USA” and statistics that detail how the U.S. Hispanic market:

* Is rising three times faster than overall population growth, whereas population increases for non-Latino whites are estimated at 500,000 annually.

* And is the fifth-largest market in the world.

However, many companies don’t provide ways to segment this population of consumers by any criterion other than basic demographics like age and income. And worse, they treat them as if they were one homogeneous population that only speaks Spanish.

Understanding the market. Hispanics (or Latinos) are multinational and multicultural! They are representative or are generational descendants of people from countries in Central America, North America, South America and the West Indies. They are white, black, Amerindian and Asian. And many are mixtures of several races. More than 90 percent of those who said they are of “some other race” on the 2000 Census identified themselves as Hispanic or Latino.

In his book, “Brown,” author and essayist Richard Rodriguez ironically called President Nixon “the dark father of Hispanicity” – an allusion to Directive No. 15, which under his administration first defined Hispanics as an ethnic group whose “culture or origin” is Spanish “regardless of race” in order to govern the collection of federal statistics involving the implementation of a host of civil rights and other laws. At that time (between 1970 and 1973), the only major “Hispanic” groups were Mexican, Puerto Rican and Cuban. More than 30 years later, the landscape has become multigenerational and varied. And as a consequence of this “Hispanic” label, Dominicans become the same as Argentines and Nicaraguans. In reality, those groups have little to do with one another.

But what does it all mean if you don’t understand how to market to this dynamic, diverse group of peoples?

First, you need to explicitly acknowledge – and appreciate – the cultural differences and backgrounds that span music, food, beliefs and history among the groups of people who constitute Hispanic America. Therefore, where appropriate, for marketing communication to be effective it must be culturally relevant.

Second, you need to be tactically aware of the geographic distribution of the U.S. Hispanic population, 48 percent of which lives in six cities: Los Angeles, New York, Miami, Houston, Chicago and San Antonio. In each of these metropolitan areas, Hispanics comprise a significant percentage of the total population. Therefore, picking the right geography lets you identify significant Hispanic markets.

Third, consider how acculturation affects the behavior, lifestyle and attitude of your target audience. Acculturation is a gradual change in a native culture brought about through the voluntary or forced contact and exchange with another culture (or host society). This process involves different levels of resistance, modification and adaptation of native cultures following interethnic contact and is reminiscent of what Polish and Russian Jews at the turn of the last century went through when they arrived as new immigrants to America.

Acculturation is at one end of a spectrum that comprises segments of individuals who are at different stages of assimilation. For example, Hispanic consumers who behave most like the general market are “acculturated.” At the other end of the spectrum, those whose preferences show a strong cultural influence are considered “least acculturated” – what my friend talked about.

But in the middle is a Hispanic segment that is “bicultural” because they demonstrate a blend of buying patterns. This segment, according to a Simmons Hispanic Survey, accounts for 53 percent of the U.S. Hispanic market. Therefore, targeting Hispanic consumers based on their level of acculturation is the first step toward achieving “in-culture” marketing (An example of this would be to target the bicultural and less-acculturated Hispanic consumers with Spanish-language ads.).

Tools of the trade. In the mid-1990s, a Baby Bell was interested in selling long distance to Spanish-speaking households in the Dade County, FL, area. The problem was that surname alone, which was the only standard at that time, wasn’t a sufficient predictor for someone who speaks and thinks in Spanish because the personalization and advertising were going to be in Spanish. I overlaid their prospect and customer files with specific SMACS data (1990 Census) that also looked at the percentage of foreign born and language spoken. Additionally, I appended age to increase the likelihood that any individual who matched cumulatively to the foregoing variables was likely to be socially engaged in their own native language.

Today, however, there are rules-based identification systems that employ surname, first name and geographic reference tables (which comprise the latest census data translated to the ZIP+4 level) in their analysis to create a code that is used for more precise targeting (e.g., Hispanic country of origin).

Just drive far enough west, and soda becomes “pop.” Do American Midwesterners have a different political view and culture than their Northeast counterparts? If you were a European marketer, would you advertise and sell to the French the same way you would to Germans? If I’m over-illustrating my point, I apologize, but it’s puzzling to see people with marketing designations treating Hispanics the same. There has to be an inside-out view of this still-untapped market with its multiple submarkets.

If you are interested in targeting the U.S. Hispanic market, there are guiding principles and general marketing strategies to consider. You’re selling to a culture, not to a language, and this culture thinks differently than the general market. The United States is represented by Hispanics who speak only Spanish; Hispanics who speak only English but talk, walk and think like Hispanics; and the bilingual (but English-dominant) Hispanics.

When I get mail addressed to me in Spanish (certainly the product of a surname-based list), I read the copy (in my parent’s native language) out of curiosity but never act on it because I think to myself, “If the marketer couldn’t get me right the first time …” 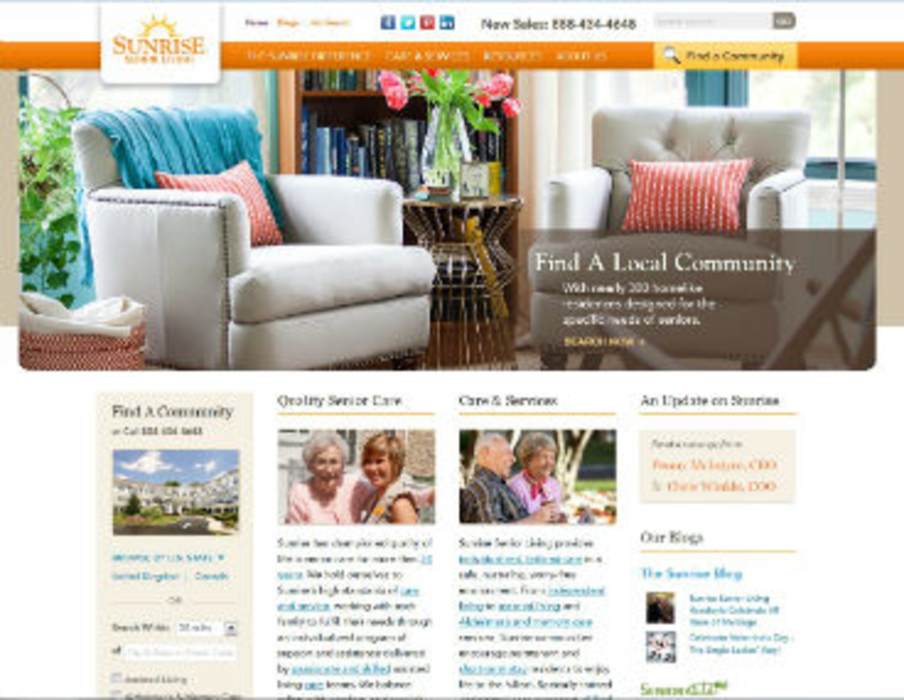 The National Newspaper Association, Washington, yesterday said that it is supporting a change in U.S. Postal Service policy…