Once a widget, not always a widget.

Disqus, which launched in 2007 offering a simple plug-in to create comments section on blogs, this week refreshed its home page as a free-rolling, long-scrolling aggregation of webzine and blog stories from a dizzying array of sourses–right now, everything from Billboard to a paleo diet blog near the top of the list–and invited readers to recommend, share, and of course comment.

The stories come from the far-flung network of sites using Disqus (an estimated three million). There’s an editorial selection process in play, because unlike the Reddit model, reader activity doesn’t seem to be decisive in pushing stories up (or down) the front page, though it clearly plays a role.

The social element is strong, however, for anyone who signs up for an account. “Hearting” a discussion (someone already took “liking”) will cause it to show up in the feeds of your followers, and–obviously–following sites and blogs will put their stories and comments in your own feed.

But the real news is that for the first time Disqus is promoting its own discussions, independent of websites using its plug-in service. It’s early days, and so far the only discussion forums under the front-page “Discover” tab are devoted to beauty and fashion (“Talk Shop”) and movies (“Plot Threads”)–but there are evident placeholders for new forums “coming soon.”

What you find in the forums are standalone blog posts. Of course, these may be published elsewhere–on the user’s own blogs, for example, but there’s nothing to stop a reader clicking “Create a new discussion” and blogging away, inserting links, images, or gifs. And the attraction of blogging here, rather than on your own piece of WordPress or Typepad real estate, is the pre-existing and growing audience (Reddit’s audience, of course, is gigantic).

It’s too early to judge how Disqus is going to handle the obvious pitfalls of such an open system–trolling, defamation, outright abuse. As far as using these forums for marketing purposes is concerned, the Disqus thinking doesn’t seem very evolved. Spam and self-promotion may be removed, say the guidelines, but that’s not the currency of savvy marketing in any case.

It’s a big wait-and-see; but meantime, go and blog something. It’s appealingly easy.

Why is the ‘human touch’ important for people looking to work in search engine marketing?

When thinking about skills to look for in search hires, a few traits are obvious. Search marketers must… 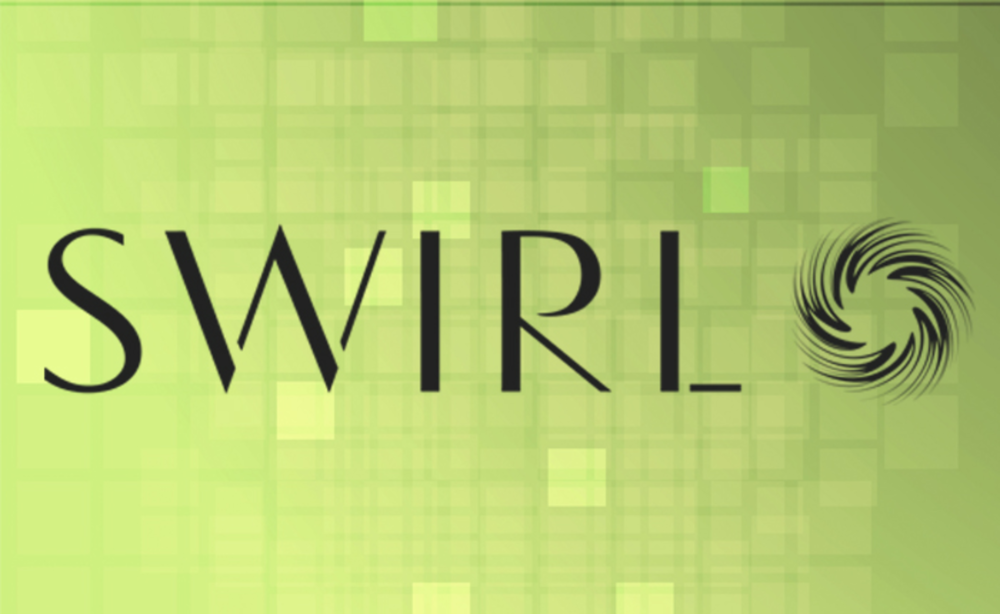 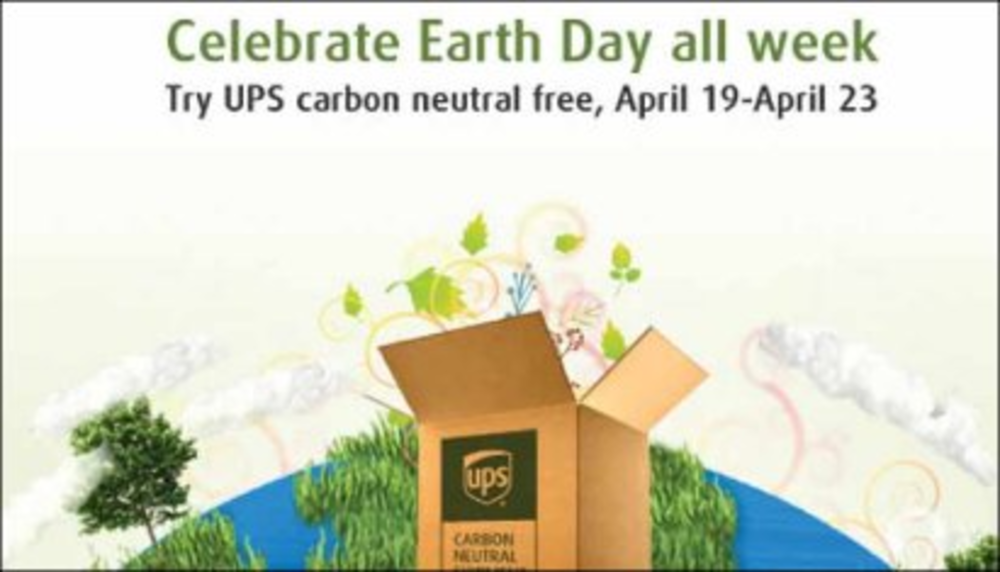