The Walt Disney Co. has acquired Club Penguin, an online virtual world for kids, in a move to beef up its online offerings for kids.

Since its launch in October 2005, Club Penguin has grown to more than 700,000 current paid subscribers via word-of-mouth marketing. The site has more than 12 million activated users, primarily in the United States and Canada and is one of the fastest growing online destinations for kids age 6-14.

Club Penguin features animated penguin avatars, or Web-based characters, that inhabit a snow-covered virtual world, speak to other users, participate in group activities and create and furnish a virtual home with currency earned inside the game.

Club Penguin, which will be called Disney’s Club Penguin, will retain its URL, www.clubpenguin.com, and will remain based in Kelowna, British Columbia, Canada.

Disney plans no immediate changes to the operation or business model of Club Penguin.

This follows the debut of the new Disney.com earlier this year. The flagship site includes Disney-branded videos, games, social networking and user-generated content.

Disney entered the virtual world space with Toontown Online in 2003. Later this year, Disney will launch Pirates of the Caribbean Online and in 2008 will debut Disney Fairies, a virtual world aimed at girls and based on Tinker Bell and her friends. The updated site builds on Disneyfairies.com, which launched in January. Users on the site can create, dress and name fairy avatars. To date, nearly 2.5 million fairies have been created on the site.

Disney plans to develop a Disney-branded connected entertainment network that allows users to access Disney-branded content, including virtual worlds and games and videos as and communicate with each other across platforms.

In addition, Disney plans to tap the Walt Disney Internet Group to expand Club Penguin’s user base, which has been primarily located in the United States, United Kingdom and Canada, into Europe and Asia, as well as in the Americas. 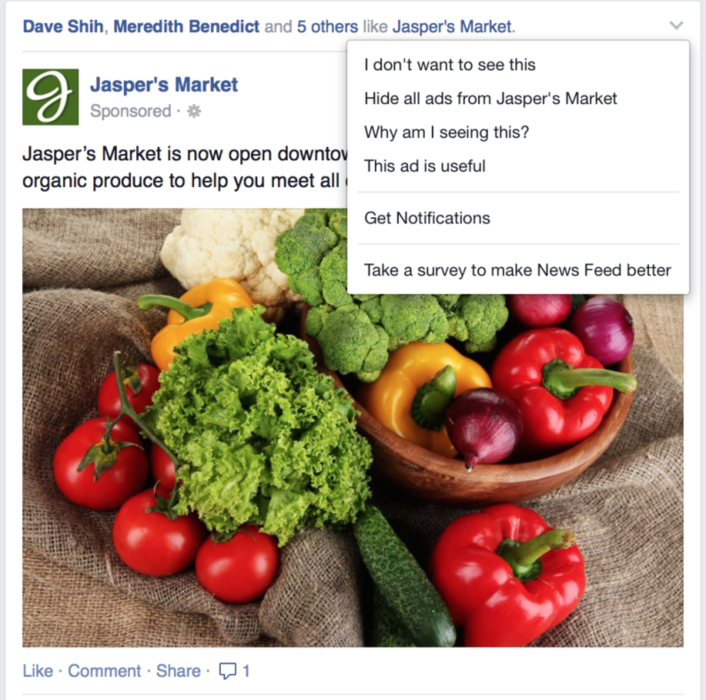