According to the companies, 100,000 people pre-registered for the card since Disney offered it to its most loyal customers last month through Web sites and other avenues.

A direct mail campaign and retail banking center promotions promoting the card began this week. Bank One will launch a national multi-million-dollar television and print advertising campaign beginning next week. 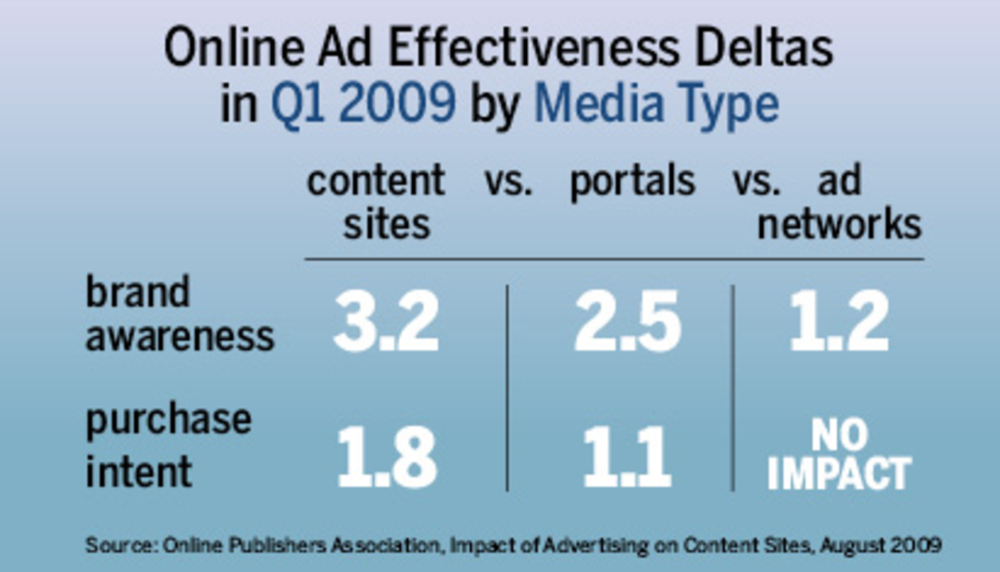