Scientists are the new rock stars, according to Bob Guccione Jr., CEO and publisher of Discover magazine. He may just be right, as this June, Discover magazine will have its largest advertising issue since December 2004.

Ad pages at the science monthly are up so far in 2007, with an increase of more than 17 percent over the same period last year.

“I think the increase came from a number of things,” Mr. Guccione said. “It was just a matter of time before we impressed upon the ad community the strength of the new magazine.”

By reformatting the magazine last year, Discover aimed to make its content more relevant to its readership and, according to Mr. Guccione, capture the wonder of science.

“Science pervades every part of our lives and I think the scientific media thought that was enough,” he said. “But the truth is, that there is so much behind the process and we wanted to truly make it exciting and entertaining.”

The June issue will include ad from Ford, The Hartford, Sanofi-Aventis, Bose and four new advertisers: Shell, Olympus Camera, POM and Celestron Telescopes.

“When we bought the company from Disney in 2005, we inherited just one ad,” Mr. Guccione said. “I joked that we bought a nonprofit and made a for-profit possible.”

The issue will run 92 pages and go to the magazine’s circulation rate base of 700,000. The average age of Discover reader is 42. Fifty-six percent are male.

“They are well educated, more curious than most and leaders of their peer group,” Mr. Guccione said. “It’s a smart audience, which keeps us on our toes.”

Discover’s circulation strategy aims to “cut the junk” out of subscription offers.

“We are counter to the current trend in that we’re not looking to box us off with cheap subscriptions,” Mr. Guccione said. “I cut 100,000 subscriptions right out of the box when I bought the company, because I want the subscriptions to go to the people who really want them.”

An issue of Discover costs $4.99 on newsstands, and the average subscription price is $19.99.

The title’s online traffic at its Web site www.discovermagazine.com has more than doubled in the past year, partially because of last month’s redesign. The Web site reaches more than 640,000 unique visitors monthly.

“July will be a very good ad month,” he said. “And we don’t see that stopping any time soon.”

AOL to Give Away Spammer's Porsche

The recently redesigned comparison shop­ping engine, Shop.com, not only includes social networking tools, a price-drop alert, and a… 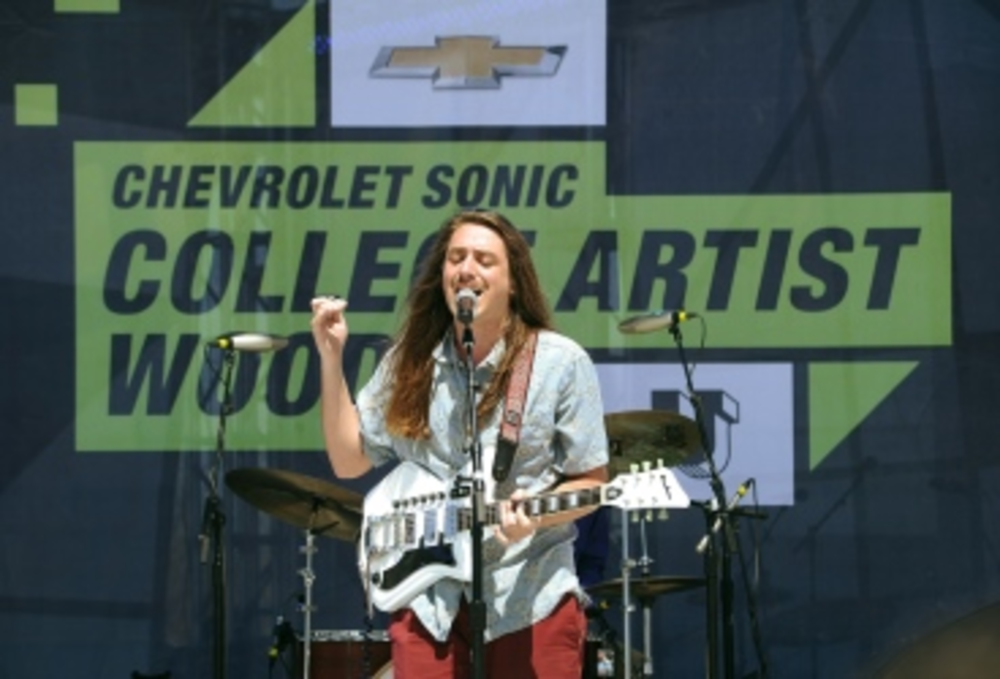 Edmunds.com hails the Chevrolet Sonic as “a quantum leap forward from the Aveo it replaced” in 2012 as…