Since starting its direct sales channel in 2000, satellite television provider DirecTV has found success in insert media through its participation in cooperative mailing programs.

Though DirecTV has been around almost nine years, it was only in March 2000 that it began its direct sales division. The company initially relied solely on retail outlets to distribute its hardware. Basically, all it did was offer programming.

However, when a few hundred thousand calls from prospective customers started coming in monthly, the company decided to start a channel to fulfill their requests instead of referring them to retail, an executive at the firm said.

“Consumers weren't distinguishing between the hardware and the service — sort of like if you called up America Online and tried to buy a computer to use with the AOL service,” said Brad Bentley, director of direct sales at DirecTV, El Segundo, CA. “We realized the need to set up a channel that would allow a customer to do a one-stop shop to order the hardware and set up installation as well as the service.”

The company spent the first year building the infrastructure, then in 2001 really began promoting it through vehicles like direct mail, insert media, direct response television and outbound telemarketing, he said. It was then that DirecTV began testing various insert media vehicles.

“At the time, our agency recommended that we test inserts, and a handful of the tests were successful,” Bentley said. “We really have tested everything from statement stuffers to package inserts to door hangers to co-ops.”

The cooperative mailing programs stood out from the rest.

“The cooperative mailers have been our better-performing insert media vehicles,” he said. “We ran inserts for a good portion of 2002, and we're running for the entire year in 2003.”

Of the co-op programs that DirecTV participates in, Bentley identified Valpak as the best. But he would not give response rates, saying that rates vary from program to program based on the cost of the media.

“The most successful has been Valpak, and a large reason for that is the huge volume they have,” he said. “We do several million inserts with them each month.”

Aside from sheer volume, Bentley said that Valpak has done a great job of using promotions to get people to open the envelopes through things like sweepstakes, which helps get the messages inside read.

“We are in the New Homeowner program with about 225,000 pieces a month, and the Young Family program, which is about 7 million pieces every other month,” he said.

New homeowners have been good prospects for DirecTV, Bentley said.

“We're still a small fish in a big pond with cable at about 60 million households, so our biggest challenge is getting the people who have had cable for years to switch,” he said. “Those decisions are often made when a move is happening.”

The firm is close to acquiring its 12 millionth customer, he said.

As for Young Families, Bentley said they have been good targets as well.

“People with young families often cannot go out as much and want to enhance their home entertainment,” he said.

Though co-ops would not have been an appropriate vehicle when DirecTV started, things have changed, he said.

“Back eight years ago it was more of the early adopters,” he said. “Today it's mainstream America and just anyone who enjoys watching TV.” 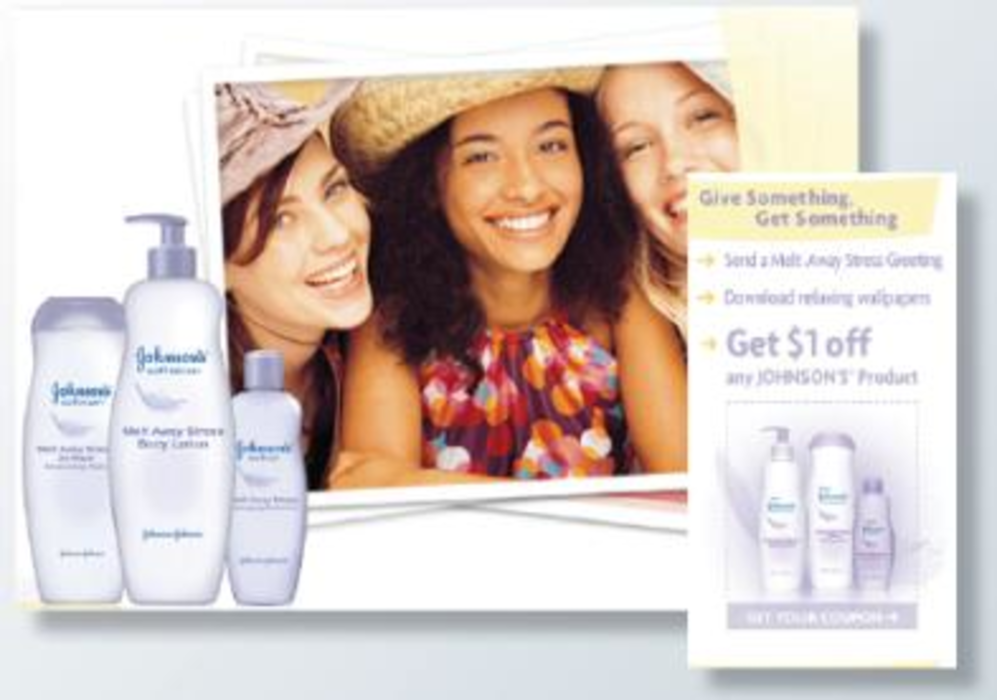 Reaching out to tense 20- and 30-something females, Johnson’s launched an online campaign around its Melt Away Stress… 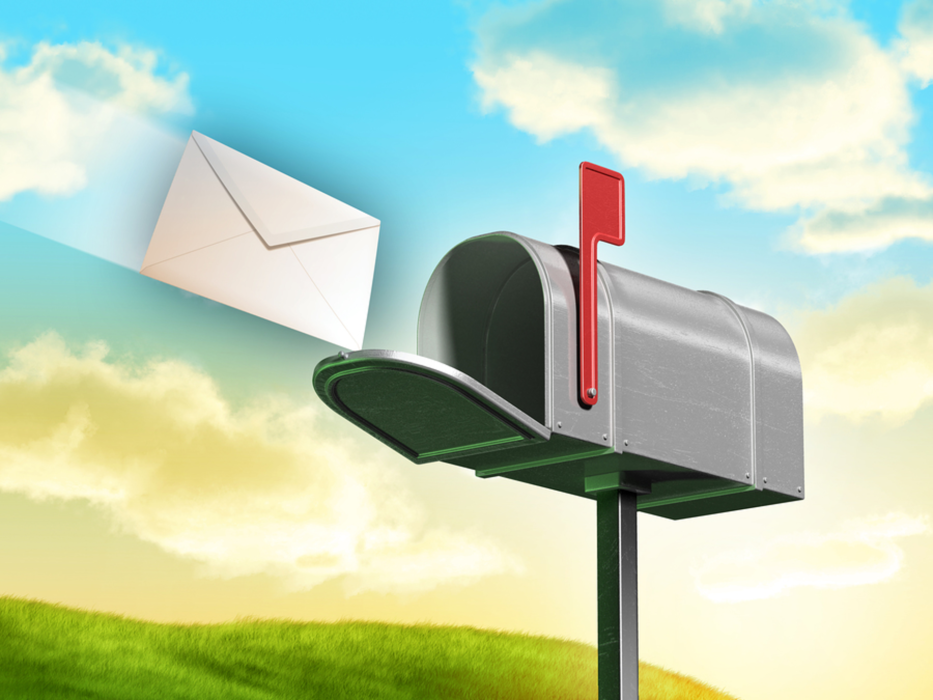