As part of a larger Oscar marketing blitz, AtomFilms.com said yesterday it made a syndication agreement with DirecTV to provide the satellite service with seven short films nominated for Academy Awards.

The short films, four animated and three live action, will be available to DirecTV subscribers until March 31. The Academy Awards take place March 26. Customers can order all seven on a pay-per-view basis in a two-hour block for $2.99.

AtomFilms.com is also spotlighting five previously nominated shorts on the site along with a contest giving away $10,000 and a mock voting ballot to submit your favorite picks of this year's entries.

The full lineup of all 10 shorts contending for an Oscar and audio and video interviews with the directors are available for free at AtomFilms.com. 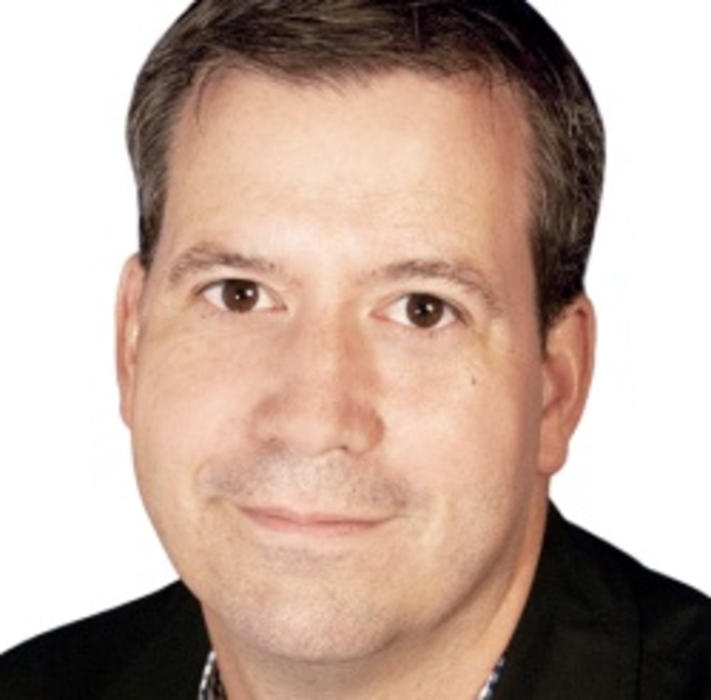 Drs. Michael and Mary Dan Eades will debut an infomercial next month for Pentabosol, a weight-loss supplement targeted…