Kenneth Prewitt, director, Census Bureau, told reporters at a press conference yesterday in Washington that the Bureau’s 2000 Census is moving along smoothly and responses are being returned, despite criticism from citizens and congressman who feel some of the long forms’ questions are intrusive.

Currently, 55 percent of the population has returned their Census form — although the bureau did not break out the statistics between short and long forms.

States setting the pace in census mail responses include Ohio (58 percent), Nebraska, Michigan, Pennsylvania (all at 57 percent), Iowa and Massachusetts (all at 56 percent).

“Although I am very pleased to report these rates, we still have many more responses to go,” said Prewitt. He also challenged states, local, and tribal governments to surpass 1990 mail response rates by at least 5 percentage points.

Late last month, many Republicans, including Senate GOP leader Trent Lott (R-MS), began telling households not to answer any questions on their long forms that they believe invades their privacy. In addition, conservative members of Congress said they received hundreds of angry calls from voters who received the long forms. Some stem from fears of government databases soaking up vast amounts of personal information, despite assurances that it will remain confidential. Under federal law, US Census officials are under oath not to divulge individual data obtained in a Census to anyone outside the Census Bureau for any reason, including the IRS, the INS, the FBI or any law enforcement agency.

John Czwartacki, a Lott spokesperson strongly urged people to fill out “the basic census information…but if people feel their privacy is being invaded by those [additional] questions, they can choose not to answer those questions.”

However, Lott later said people should return the forms with as much information as they could in good conscience provide.

The 52-question long form is sent to one in six — or approximately 20 million households — and the proportion is higher in rural areas. The short form, on the other hand, contains seven questions. Both forms were sent out in March and those households that have not returned forms will be visited by Census enumerators who will begin making the rounds on April 27th, If Americans do not fill out their forms, they can be fined $100.

While the short form data asks basic household information — such as whether a person owns or rents their home and their age and race — the long-form includes questions like what their income levels are, what time they leave for work and how many bathrooms they have.

Aggregated data collected on the long-form is purchased by data providers so that they can offer marketers detailed demographic information about US consumers — or a statistical picture — in a specific neighborhood. In particular, it can track demographic and housing estimates in small areas such as census tracts and block groups that are difficult to retrieve from any other sources. Direct marketers, for example, oftentimes use Census data because it fills in blanks in large consumer databases form companies such as infoUSA and Experian.

DMers who use and suppliers that sell aggregated data from the Census long form fear that this negative publicity may mean less people will fill out the long form completely — or may not send it back at all — therefore causing the Census to be less accurate.

“If long-form respondents leave a lot of questions blank, that will have a detrimental

impact on data quality,” said Ken Hodges, director of demography at Claritas Inc., Ithaca, NY, a consumer marketing information firm that uses census data in many of its product and services.

Prewitt, however, is continuing his push for people to send back census forms — completed or not.

“We would much prefer a Census form with some good information rather than no information. But certainly, this country and the US government would prefer a more complete form.,” said Prewitt.

Meanwhile, census bureau officials are proposing a new way to collect data — essentially a survey taken continuously over the 10-year period — that could eliminate the long form for the 2010 count.

Datacard Group, a secure ID and card personalization solutions provider, said yesterday that it acquired the assets and… 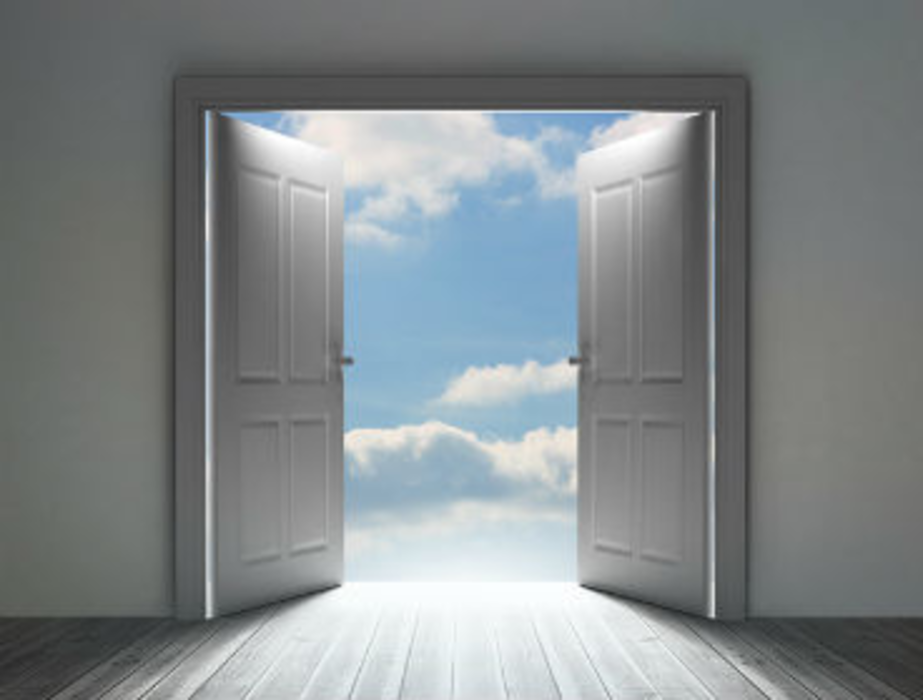 “We go across not just email, but mobile, social, web, and display and our name is StrongMail?” David…