Direct mail has long been the prime channel for nonprofit organizations looking to raise funds, but as charities move into 2012 and beyond, marketers say marrying these messages with outreach through other media is becoming an essential part of the nonprofit marketing mix.

At the American Red Cross, an organization with a social media following of more than

390,000 “likes” on Facebook and well over half a million Twitter followers, a “360-degree view of donors and the different marketing channels available” is imperative, says Jennifer Elwood, executive director of consumer marketing at the American Red Cross. “The way that you use the different channels, the message will be tailored to a different target demographic and to the strengths of that channel.”

“They take the same concepts and same themes, but we tell a much longer story in the direct mail channel,” she says. “There, we include personal anecdotes and stories. And in the email channel, we take some of those same themes and display them with a look and feel that’s more appealing to email customers — more image-heavy and more slideshows. To support all that, we leverage our Facebook, our Twitter and our blog, as well as search engine marketing online, but those [messages] are much shorter and personal in nature.”

The American Red Cross launched a multichannel year-end campaign to allow consumers to buy regular gifts for loved ones through a gift catalog that places these items side-by-side with gifts and services for those less fortunate.

Get the full case study.

The power of digital is unambiguous at the American Red Cross. Director of social strategy Wendy Harman notes that the organization received more than 150,000 social media mentions per day after the earthquake in Japan, and the organization’s well-publicized SMS donation drive after Haiti’s earthquake illustrated the power that the medium can have in a disaster situation.

“People already want to help and there’s a high level of public trust that the Red Cross will be there immediately,” Elwood says, adding that it’s essential to enable people to help in the easiest way possible.

“Text and email are two ways to do that,” she says.

Managing such a large digital outreach and response effort is a lot of work, which is why

Harman says the Red Cross decided to pilot its digital volunteer program in 2012. “We’re inviting and training average Joes to help us filter, aggregate and make sense of all that data,” she says.

There will also be a training program “for any volunteer who wants to use the social Web to talk about the Red Cross,” Harman says. “It’s not about trying to control everybody but encouraging them to participate.”

She notes this is becoming more important as younger generations are no longer drawing a bright line between offline and online personas. In order to stay relevant, Harman believes organizations need to follow suit.

“I think trying to shove a traditional marketing communication onto Facebook, people see right through that,” she says, adding that some organizations have “fought the shift toward a community-based way of being” that is the core of the social media movement.

Character limit restrictions on social media and SMS force marketers to create messaging specific to each channel, which is why email marketing has become increasingly important in the nonprofit arena, says Rita Allen, senior account executive of the nonprofit group at email list vendor FreshAddress.

Senny Boone, executive director of the Direct Marketing Association’s (DMA) Nonprofit Federation, says charities must use a multichannel approach to effectively market to donors and prospects.

“You might be out on the social media platforms, directing existing donors to email, [and] marrying the channels to get the best results,” she says.

Kim Walker, director of direct mail fundraising at Memorial Sloan-Kettering Cancer Center, says that in addition to direct mail, the organization “does e-philanthropy [and] social media” and that the medical center is “testing into all the new markets.”

This is smart, says Allen of FreshAddress, because “donors want to choose different ways to connect.”

For Angel Aloma, executive director of the nonprofit Food For The Poor, integration is the number one focus for his organization going into 2012. “We try to integrate channels as much as possible,” he says. “We have an emerging media department that includes Web and texting [for] donations. Digital channels are great in emergencies.”

Even with digital media gaining importance, nonprofit marketers agree that direct mail maintains its place as the cornerstone of nonprofit fundraising and outreach.

Although social is an effective tool for PR, Boone claims it doesn’t trigger enough of a response rate from potential donors.

“It does seem to be the type of communication channel where the potential donor is looking to engage without giving a dollar,” she says. “For now, the mail channel in terms of security, the ease of writing a check, or making a donation over the phone, [brings] bigger volume.”

For a cross-functional organization like the American Red Cross, direct mail is the best channel for stewardship and stakeholder support, and for Memorial Sloane-Kettering. “It’s simply the most cost-efficient method of acquiring new donors,” Walker says. “Donors tend to be older. It’s not because 30-something-year-olds don’t like to give, it’s that they don’t live at same address [for long] and have less disposable income.” 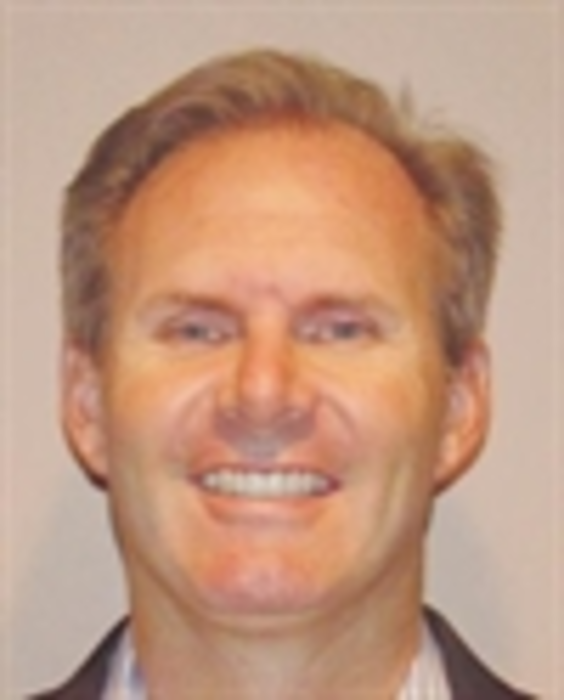 With an often confusing variety of mobile marketing options to choose from, four experts share tips on how…