The lowly state of traditional magazine publishing isn’t news, though the dire industry activity of recent months seems to resound to the steady beat of nails pounded into coffins. Why else would Time Warner try, and fail, to jettison its once-mighty publishing arm, Time Inc., to Meredith Corporation? Newsweek has vanished into all-digital realms, its last print issue on December 31, 2012 appropriately called #LastPrintIssue. Blame changing audience consumption habits or declining renewal rates, but ultimately, it’s all tied back into the lack of advertising dollars.

These magazine closures (or transitions, to put it charitably), are simply inevitabilities. The Publishers Information Bureau tracks a $6.4 billion decline in magazine ad revenues from 2007 to 2012. The World Advertising Research Center predicts U.S. magazine ad spend to decline 4% in 2013—a fall that will accelerate to 5.1% in 2014.

There are bright spots, most of which revolve around niche publications with a very specific—and interested—readership. Still, they exist, as Shelagh Miller, VP of AARP’s advertising sales can attest. She’s seen advertising rates from AARP’s various publications grow steadily amid the downturn.

This is especially true of AARP Bulletin, published 10 times a year, covering key issues relevant to AARP’s demographic: news about Federal policies that might affect, say, social security or healthcare, and scam alerts. Revenue growth in AARP Bulletin has increased more than 22% since 2011.

Part of this growth, Miller says, is due to the volatile political and economic climate. “In the past few years [subject matter] relevance has driven engagement of the publication,” Miller says. “By that I mean, times are tough and older Americans are particularly affected when times are tough. They’re closer to retirement, they’re not in the workforce drawing a paycheck. So when social security is in jeopardy, when there’s an election, it’s a critical time to everyone, but it hits the older segment hard.”

Interestingly, most of the ads that run in Bulletin are direct response ads from companies like New York Life, The Hartford, Consumer Cellular, and Harbor Freight Tools. While AARP doesn’t have specific stats on the response rates of ads placed in Bulletin, Miller extrapolates that advertisers must be seeing success or they wouldn’t have stepped up ad buys.

She wonders if the way Bulletin‘s audience consumes the magazine, which she describes as a “lean-forward read,” that makes them more inclined to respond to its advertising.

It’s hard to explain why, when someone is reading [Bulletin], they’re more interested in buying certain things,” she says. “It might be the mind-set that they bring to the publication. There’s definitely an element of trust that goes with the AARP brand that has benefited our advertisers.”

Additionally, Bulletin‘s ads are designed to mimic the look and feel of the surrounding publication—trading heavily on content marketing principles. “With Bulletin, there’s a lot of good information in the ads and that drives response,” Miller says. “They’re surrounded by advertiser messaging that’s also informative.”

So there are a number of factors that are unique to Bulletin that make it well-suited for the direct response ads it thrives on: brand respect that extends to advertisers; advertising creative that speaks specifically to the target demographic; and a highly-interested readership actively absorbing information in the magazine—and whose interest possibly translates into direct response action.

These aren’t universal conditions; it’s hard to imagine Newsweek, with its more general audience, being able to mimic them perfectly. But at the higher level, the lesson is universal to marketers everywhere: know precisely who your target audience is and know where they are. And once you have that, tailor that message into a format that will generate the most desired response. 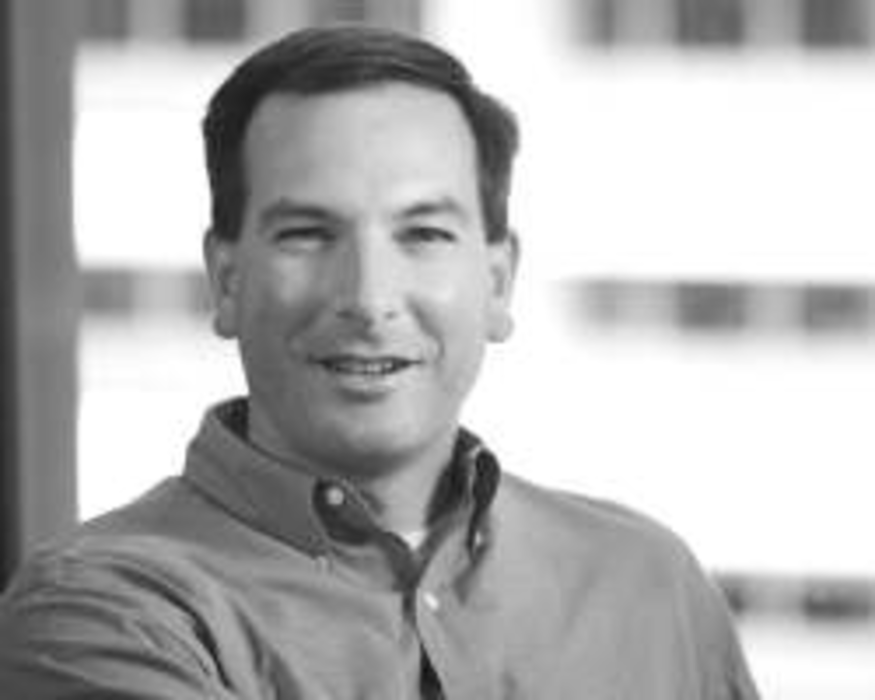 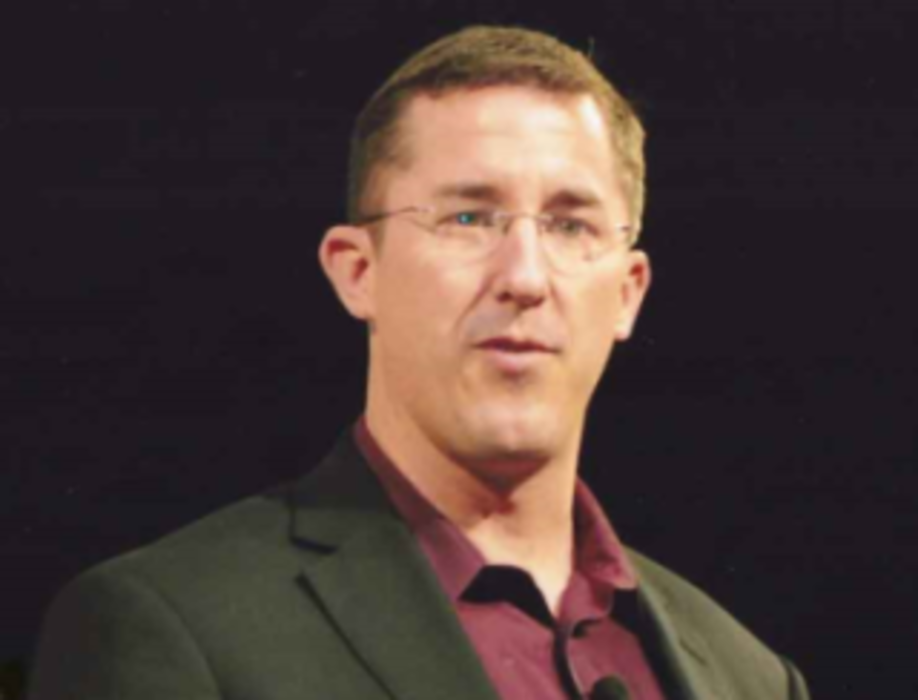 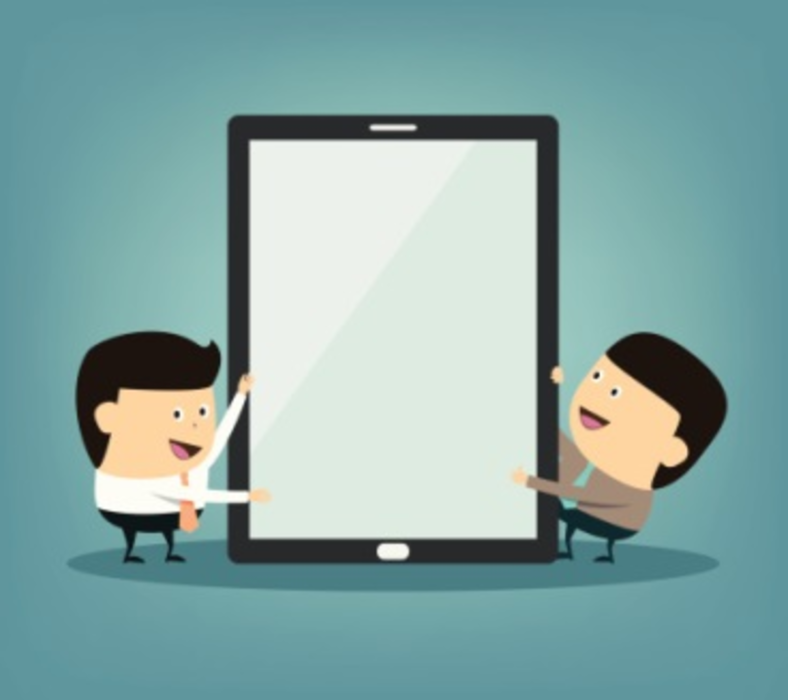 How Mobile Is Taking the Reins on Customer Engagement

When it comes to attracting and retaining customers, increased engagement is the Holy Grail for many sales and…