The Primedia consumer files had been split among several list management firms.

In addition, an enhanced database of 40 million Primedia consumer names will be created, according to Direct Media. 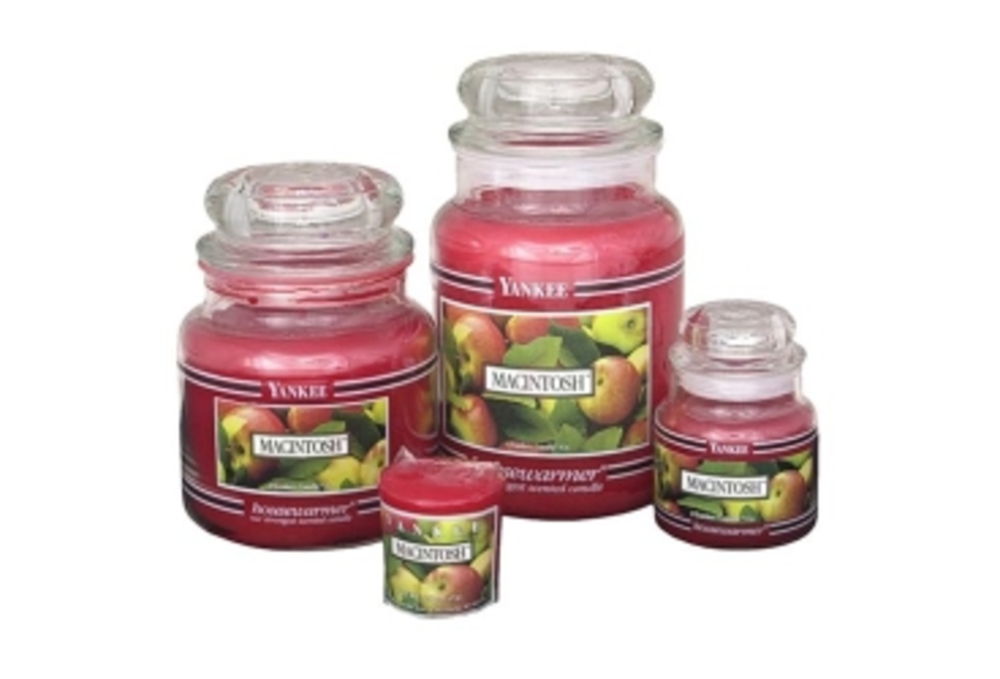 Yankee Candle Inc. has appointed Brad Wolansky to the newly created roles of president of direct and CMO,…