Direct Media Inc. announced the debut yesterday of the Primedia Enhanced Consumer Database of over 50 million subscribers from the more than 150 consumer titles published by Primedia.

This new Primedia consumer database is enhanced with InfoBase data from Acxiom, which includes demographic and lifestyle information. Good customer match and regression modeling also are available on the database. 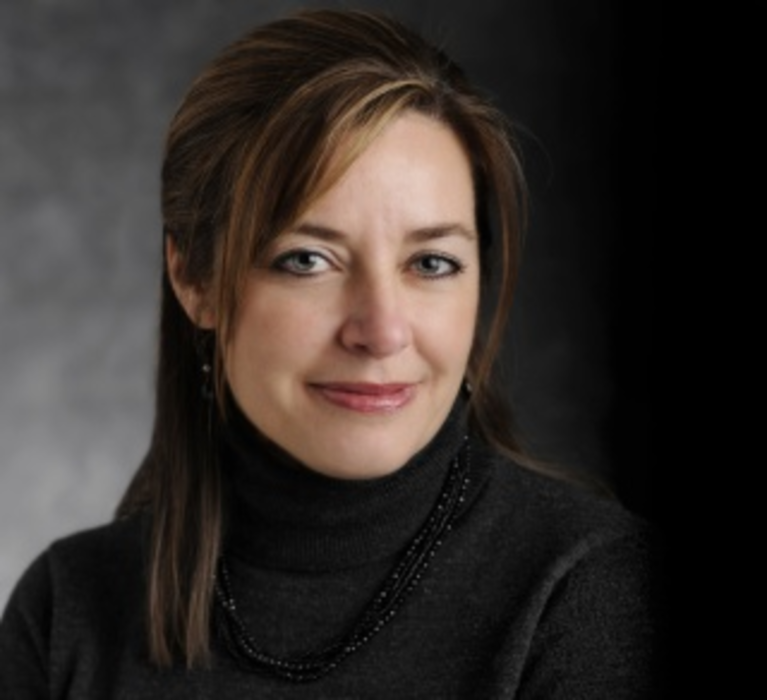 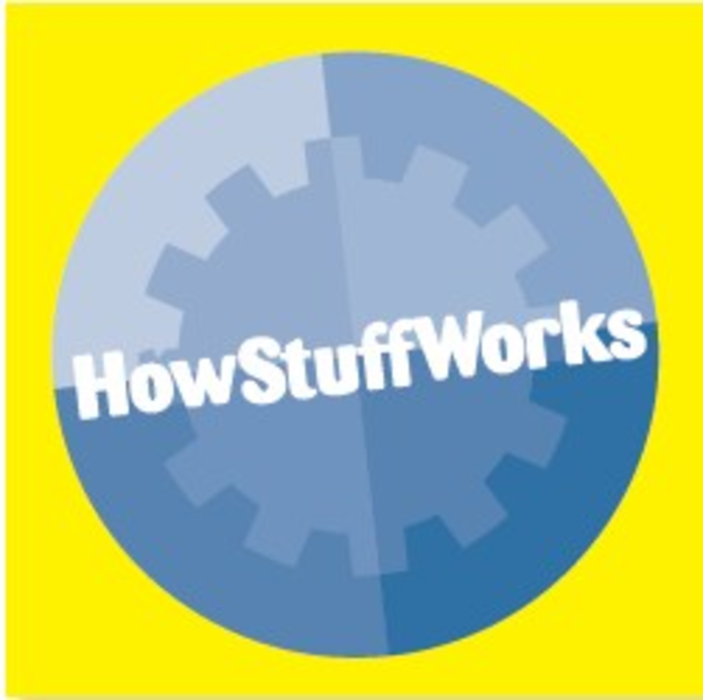 Comic: Everyone’s still mad about having to use Google+ to leave comments on YouTube

Ever since Google started forcing YouTube users to sign in through Google+ in order to leave comments, there’s…