Direct marketer puts iPads in the hands of autistic students

When direct marketers put their minds to doing good, it can have some pretty inspiring results. Nancy Reiser, a 22 year direct marketing veteran, on Thursday launched a nonprofit group that works to give iPads to autistic students. Named Reach for the Apps, the organization is partnering with school districts throughout the U.S. to get kids with special needs access to this technology, which is a valuable tool for children on the spectrum.

Reiser served as VP of Infogroup for seven years before leaving in February 2011 to work as a consultant for the direct marketing industry. She came up with the idea for Reach for the Apps with her husband Marc Reiser when they saw how their autistic nephew responded to an iPad they had given him.

“He had brought it to the school, he worked with the teachers, they had told my sister and brother-in-law what applications would be best for him, and it was really helping,” Reiser told me.

The tablet helped the 10-year-old improve his verbal as well as his social skills, with apps that encourage everything from moving small objects to strengthening writing ability. Unfortunately, the school had to take it away because of a policy that if he were to use it at school, there had to be enough for all the students. It was then that the Reisers devised the idea for Reach for the Apps.

According to Reiser, iPads are actually much cheaper than many computers or other augmentative communications tools that had previously been available for children on the spectrum. But because there is such high demand and few schools can afford to invest in an iPad for every one of their special needs students (there are 16,000 such students in the Los Angeles Unified School District alone, according to Reiser), Reach for the Apps aims to close this gap.

To help bolster this effort, Reiser is using some of her direct marketing know-how. At the reachfortheapps.org website, visitors can make individual or corporate tax-deductable donations to the organization, where they enter their information and details about why they chose to donate.

“We want to get in touch with lists out there that we can target with special needs classrooms,” says Reiser. “To have these children really develop and reach what they are trying to do, if this can help them, that would be wonderful.” 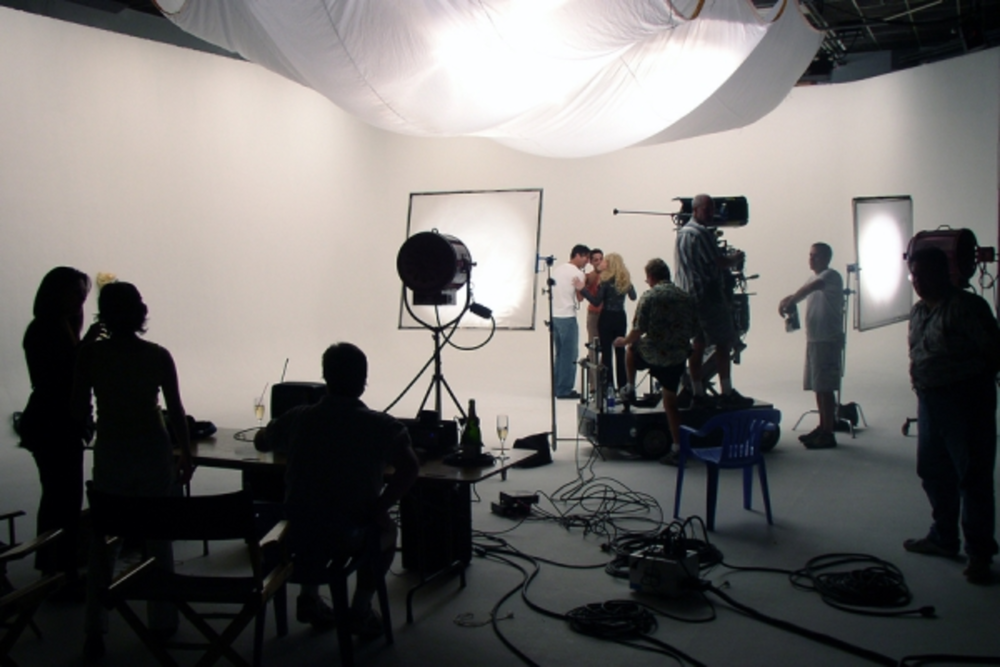 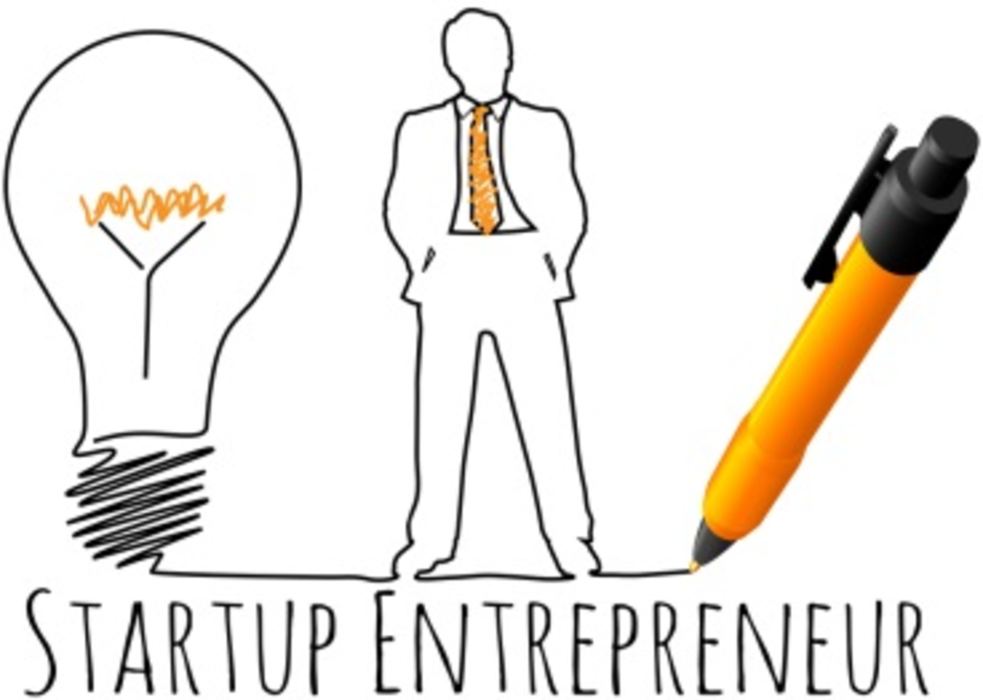 David Steinberg was only 16 when he started his first company. That was in 1985. As of today…