Direct mail is the industry that most “brasses off” United Kingdom consumers, according to the results of a BBC One series called “Brassed Off Britain” that profiled 10 of the UK's top consumer gripes and asked the public to vote for their worst.

Representatives of all 10 were invited to defend their industry, including James Kelly, managing director of the UK's Direct Marketing Association. Kelly told the UK's DM Bulletin after the event that he wasn't surprised mail topped the poll.

“I think we won because mail touches everyone's lives. However, by and large, people's problems with mail can be easily fixed through the MPS,” he told the Bulletin. “This cannot be said for most other industries represented, who lose people money and cause genuine anxiety. We believe we have nothing to apologize for, and we are proud of always wanting to raise our standards.” 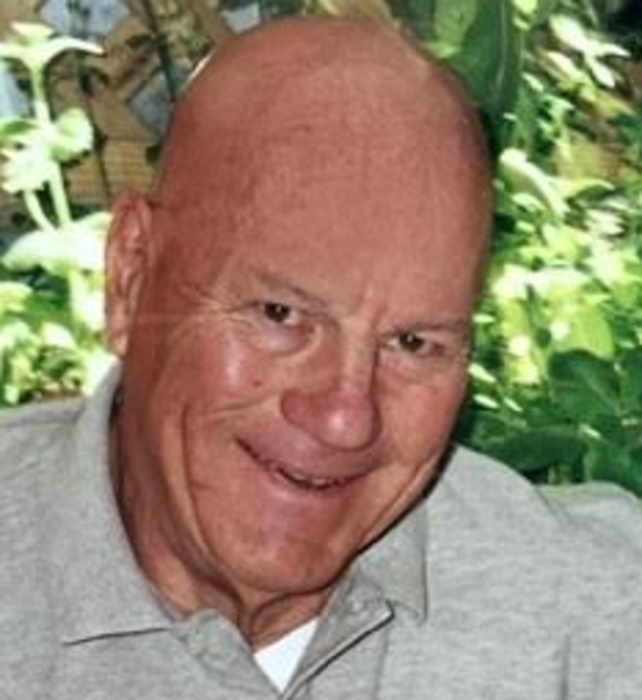 Exceptional firms look to the future, forgo the familiar

I had the privilege of advising and consulting with 35 companies in 2006, almost all of that work…