Between a financially beleaguered postal system and the general efficiency offered through digital marketing, critics argue that direct mail’s prime years have ostensibly passed. Still others add that the heyday of tradeshow marketing is gone as well, what with the high costs involved in setting up booths and the relatively low conversion rates and ROI. Of course, this could all be little more than speculation from those with digital stars in their eyes.

Donald Bush, however, has embraced the opportunities that both tradeshow marketing and direct mail present by using one to fortify the other. “You have to use multiple channels to get to your customer. It’s rare that one touch makes a sale,” says Bush, VP of marketing at fraud and risk management solutions provider Kount. “We do all of the digital stuff, too, but [traditional marketing] still has its place.”

There’s certainly something to be said for in-person interactions at trade shows and the engagement opportunities they facilitate. “There’s a school of thought out there that tradeshow marketing is dead because of the people using…webinars and the like,” Bush explains. “I think that direct and face-to-face interaction has a lot of value. We spend quite a bit of money on trade shows. But one of the things you don’t want to do is get to a trade show and just stand there, hoping your customer walks by.”

To ensure booth traffic with the right prospects and customers, Kount uses direct mail and incentives to encourage them to visit its booth. “We put things in place that will pre-market us prior to the show so that when customers get to the show they’ll come see us,” Bush explains. “There’s a lot that goes into trade show marketing, and I think some people just end up getting lazy. Trade show marketing is effective when done right.”

Prior to a conference or trade show where Kount is exhibiting, Bush’s team mails themed kits to target customers and prospects attending the event. These kits highlight offers and products centered around the theme of the specific conference, and include a giveaway.

“Last year we did [a themed kit] for a show in Las Vegas, and our kit was themed around surviving in Vegas,” Bush says. Kount packed the Vegas kit with products such as Advil, to help with the headaches associated with the city’s presumed late nights. In addition, Kount included shoe insoles to ease the pain from excessive standing and walking at trade shows. “We also put a game piece in the kit to give people a reason to come by our booth,” Bush explains. Customers that brought a game piece from the themed kit to Kount’s booth could then pull from a bag full of casino chips, worth between $5 and $100.

More recently, Kount mailed kits themed around its fraud prevention business for this year’s eTail West conference on online retail. “The theme was ‘taking a vacation from fraud,’” Bush says. Kount encouraged eTail West attendants to stop by its booth by offering them a chance to win a $2,500 travel voucher for BookIt.com. The kits also included branded business card cases. Bush says twice as many people visited Kount’s eTail West booth this year as compared to last year. “On one hand, people came to our booth to see if they won. On the other, [the campaign] gave them preshow exposure to what we do.”

Marketers at Kount mailed about 700 themed kits for eTail West 2014; the total cost of the campaign was $9,750. Twenty-five percent of the mailed attendees, a total of 175 people, visited Kount’s booth with their vacation voucher ticket. “We estimate there was probably another 50 to 70 people who came by without their ticket, but they knew us prior to showing up. They just didn’t have their ticket so we gave them one,” Bush explains. He says that about 12% of those who came to the booth as a result of the mailers were key targets. Bush adds that more than 55% of the people who visited Kount’s booth as a result of the direct mail piece converted to leads, generating a 49% ROI.

“This direct mail tactic has proven very effective for our trade show traffic generation, which is directly linked to our lead generation. It’s an important part of our overall marketing strategy,” Bush says. “Direct mail certainly has its place. It’s getting more expensive, so you have to be better at it, smarter with how you use it—but it has its place, and we’ve proven that.” 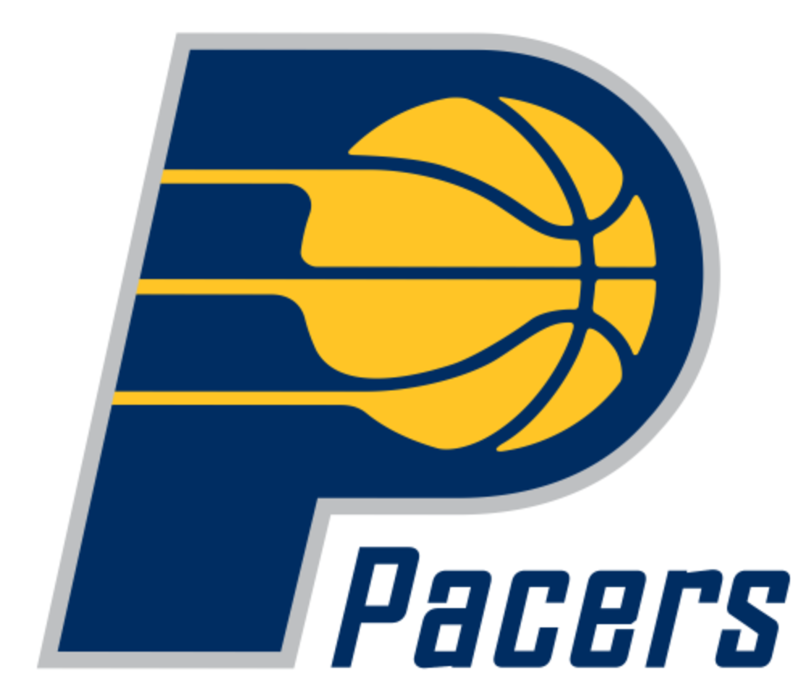