Direct mail is still an important component of fundraising, especially for nonprofits with revenues between $50 million and $100 million, according to a recent survey.

And despite growth in Internet and e-mail use, fundraisers expressed less optimism about the success of those techniques than they did six months ago, according to the 181 fundraisers who answered the Indiana University Center on Philanthropy's December 2000 Philanthropic Giving Index survey.

The study found that the climate for philanthropy in the United States has slipped a bit over the past six months.

These results are consistent with general economic trends in the second half of last year: Industrial and factory production and auto sales dropped, department store sales were stagnant and initial unemployment claims outpaced new job growth.

These numbers are consistent with a pattern of decreasing success for direct mail and telephone solicitation over the past two years. Expectations for the next six months did not vary much from these percentages.

Although the Internet was rated successful by 23 percent of respondents and e-mail by 20 percent, the number of fundraisers reporting that their organizations use e-mail to raise funds has grown from 20 percent to 25 percent in the past six months. The number of experts reporting that their organizations have set up a Web page for accepting contributions remained steady at 46 percent.

The Philanthropic Giving Index is a semiannual study of the state of philanthropy nationally. The December survey was mailed to 270 development executives of nonprofit organizations and 26 fundraising consultants who represent a cross-section of the nonprofit sector in revenue, size, geographic region and subsectors, such as health, education and human services. 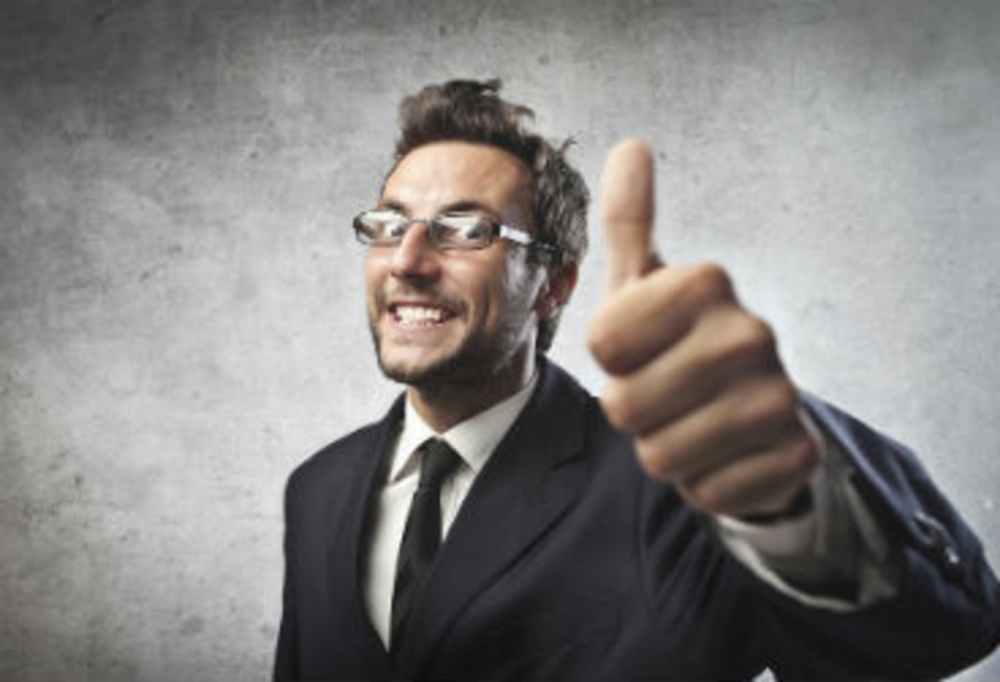