FedEx Kinko’s smaller footprint centers, which range from 1,600 square feet to 2.000 square feet, were first introduced last year and rolled out to 200 locations. They carry more than 700 different office products and offer all of the chain’s services, although some orders have to be produced at other locations and delivered to the store or a customer’s home.

What’s unique about the smaller stores, however, is their strength in “developing one-on-one relationships with customers,” Leverton added.

“When you’re getting into complicated up-sells like direct mail, you need those relationships,” he explained.

For example, one of FedEx Kinko’s district managers approached the owners of a local car dealership after receiving a direct mail piece from the business at his home. The car dealership let FedEx Kinko’s take a shot at its next mailer and assist with cleaning up its address list of 40,000 names. The mailer was so effective in driving business that the dealership has since done two more mailers with FedEx Kinko’s, for a total of $37,700 in sales for that location. The owners have also recommended FedEx Kinko’s to another dealership.

As FedEx Kinko’s continues to add smaller stores, Leverton said he expects that the dynamic reflected in the example above “is going to pay a lot of dividends” for its more detailed products and services, such as direct mail.

At the same time, FedEx Kinko’s is trying to build its Print Online service, which was launched in October and enables customers to digitally send documents to FedEx Kinko’s centers for printing. With the Web-based print management tool, customers can select from various printing and finishing options, track order status, reuse saved print jobs and review order history.

In June, FedEx Kinko’s and Adobe announced that users of Adobe Reader and Adobe Acrobat software would be able to click on an icon on the main toolbar and send documents directly to FedEx Kinko’s for printing.

The print community reacted quickly and negatively to this news, with many fearing that the deal would take business away from smaller printers. Until now, Adobe has always been considered an important but neutral participant in the printing industry.

In the beginning of August, Adobe said it will remove a link to FedEx Kinko’s on new software. Beginning in October, consumers will be able to visit FedExKinkos.com and download a version of Adobe Reader with the FedEx Kinko’s button.

“We are trying to reach as many people as possible,” Leverton said about FedEx Kinko’s expansion plans.

Since acquiring Kinko’s in 2004, one of Memphis, TN-based FedEx’s goals for the brand has been “to drive incremental place of access to the overall network,” Leverton said, adding that the company has tested a variety of store concepts and locations. Now that it is in the rollout phase it is leveraging the best things it learned from testing, he said.

The company has 1,700 locations nationwide. In addition to opening new locations, FedEx Kinko’s will also convert 110 existing centers to a large footprint retail model that was first introduced in 2005 and ranges from 6,000 square feet to 10,000 square feet. These centers will stock more than 2,500 different office supplies and offer enhanced areas for shipping, computer rental and Internet services. The company also plans to introduce 20 new locations internationally.

FedEx Kinko’s new US locations include urban and rural areas, and each type requires a different marketing strategy.

“When you arrive in New York, you don’t need to tell people what FedEx Kinko’s is,” Leverton said.

However, in smaller, more rural areas the messaging will be built around educating local residents about what FedEx Kinko’s can do for small and midsize businesses through direct mail and opening celebrations. The FedEx-sponsored NASCAR car will be on display at select locations.

However, according to Leverton, after testing a number of strategies for introducing FedEx Kinko’s in smaller communities, the most effective method has proven to be hanging banners in the stores that read “We sell banners.” 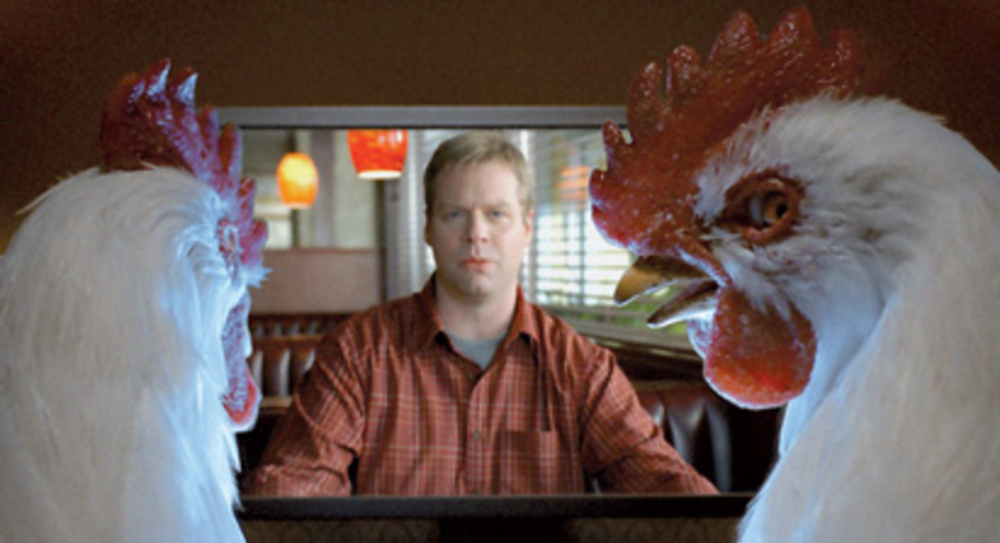