Remember that “swoosh” sound emails used to make when you sent them? It has enduring appeal to fans of all things vintage. But wait? When did emails become vintage? Vintage is folding up a piece of paper, putting in an envelople, stamping the envelope, and asking the postal service to deliver it.

The truth is, even in these days of machine learning, predictive analytics, and programmatic, email remains one of the most important channels for B2C and B2B marketers; and direct mail hasn’t gone anywhere either. What’s the state of play with these two standbys, and how do they measure up?

One fact is beyond dispute. The volume of direct mail sent for marketing purposes is relentlessly declining. But the decline is super slow. According to the DMA, direct mail volumes have been declining 1.9% year-on-year since 2015.  At that rate, we’ll all be long retired before direct mail falls into disuse. At the same time, the DMA says, spend is up, and there have been some spikes in data spend. That’s important, and we’ll come back to it.

Based on statistics from Compu-Mail – admittedly a direct marketing solutions vendor – there are other signs that the mail piece remains alive. Household response rate is still way higher than email, paid search, or social media, let alone the online display advertising to which we consumers have become all but oblivious. A response rate over 5% is not to be sniffed at.

Of course, there’s email. And then there’s email. One trend we’ve been tracking closely at DMN is the evolution of email marketing from the days of mass blasts to sketchy lists, to a present and future of personalized messages which update in real-time as the email is opened. Needless to say, a lot of marketers are still throwing vast quantities of cheap mud at the wall; fewer are throwing precision darts.

All of which is preamble to observing that generalized statistics about email can be misleading. For example, the widely reported ROI on email campaigns is a staggering 4,000%: but the DMA cites data showing that 77% of the ROI is attributable to campaigns featuring segmentation and triggers (campaigns playing precision darts).

Savvy email marketing, at least, seems to be cleaning direct mail’s clock. Some analysts seem to think that’s a fair reading of the situation. Reviewing his 2017 marketing predictions at the end of last year, Gartner’s Todd Berkowitz walked back the claim that direct mail would become cool again. “This prediction was driven by talking to clients who were using direct mail as one of the engagement channels for ABM programs. And a growing perception that digital channels weren’t resonating as well as they had because buyers had tuned out both e-mail and advertising.” Berkowitz concluded that his prediction had been mostly wrong, or at least that it needed another year’s testing.

One thing Berkowitz may have had in mind, from his comment ABM, was direct mail’s potential as an integrated component of a multi-channel marketing program. Whether for B2B or B2C, it’s well established that route to purchase is no longer linear, and can involve multiple touchpoints in a wide variety of channels.

Rather than looking at a directly attributable ROI from direct mail, email, social, and display, it makes sense in 2018 to develop metrics which evaluate the extent to which channels reinforce each other. It’s important to bear in mind that a mail piece is just not the same kind of thing as an email, a display ad, or a social update. It’s role is different. For one thing, it’s a tangible object (hopefully an attractive one). It has persistence: Until the time comes to throw it in the trash, it has a presence in the household, and is potentially seen by a number of household members.

Digital marketing messages, in contrast, tend to have one recipient, and the life-span of a falling snowflake. The first question which needs to be addressed by marketers with skin in the direct mail game is: Does my direct mail strategy reinforce my digital strategy, or vice versa? Does an instantaneous display ad, which appears to drive no conversions, actually lead to a household member picking up that mail piece again? When they’ve read the mail piece, do they pick up their phone to convert?

The second question which should be pressing is: If my digital advertising is personalized, shouldn’t my direct mail be personalized too? Is that even possible? Well, yes it is. There are vendors in the space who are using precisely the same tools as digital marketers to derive real-time data on prospective customers – including intent scores – which can serve to trigger personalized mailings. You don’t need to send everyone the same catalog any more, and you don’t need to send them all just because it’s Wednesday.

We’d bet that this is a long term game. It may take a year, it may take two or three. But direct mail is evolving the way brick and mortar retail is evolving: towards a reinvention of itself as a digital space. You’ll know we’re right if Jeff Bezos buys the US Postal Service.

To coincide with Dreamforce 2018, the titan of tech events, Freshworks released a report with the headline: “69… 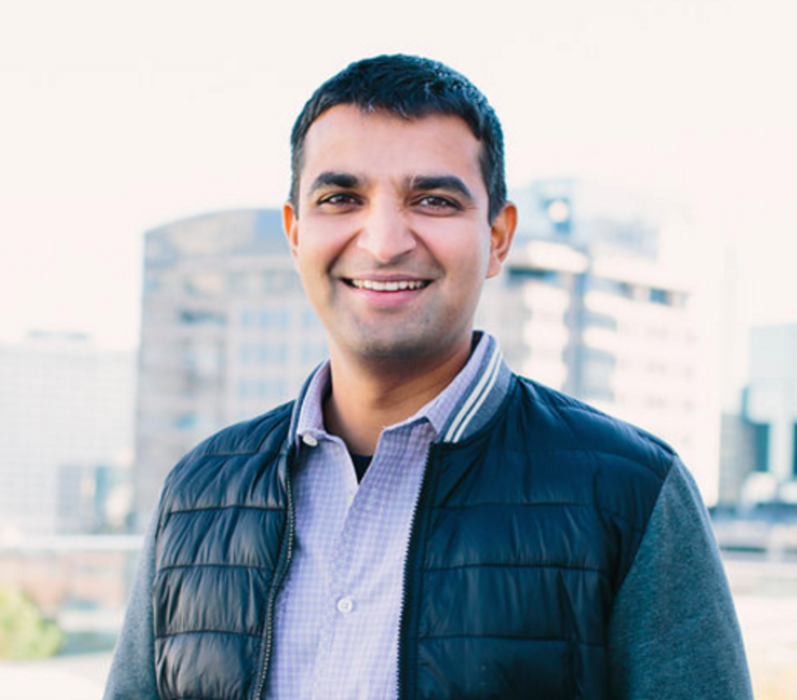 Sangram Vajre, CMO and cofounder, Terminus, 38 Sangram Vajre has quickly built a reputation as one of the leading… 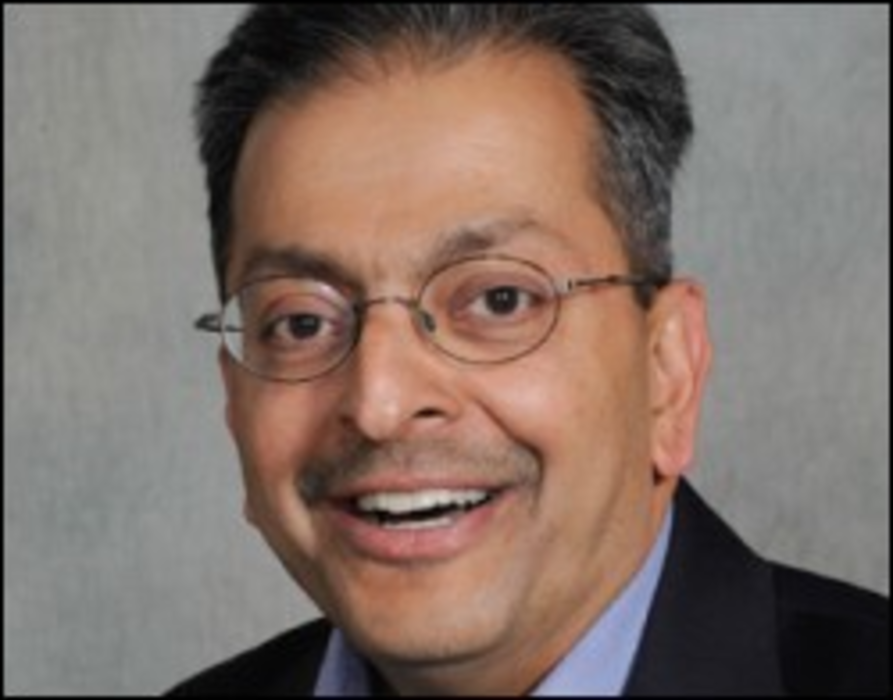