Just like topping a pizza, marketers have many channels to choose from when rolling out a campaign. And as restaurant chain Old Chicago knows, the classics, like direct mail, often produce the most delectable results. Still, failing to identify clear target audiences can prevent marketers from serving up the satisfying results that they crave. Therefore, marketers must be willing to slice and dice—and in Old Chicago’s case re-slice and dice—data to find core customers.

Identifying target audiences often starts with taking a deep dive into companies’ data. Old Chicago’s parent company CraftWorks Restaurants and Breweries did just that by conducting guest surveys and research to see if the pizza chain was overlooking any key markets. The data suggested that it was, specifically guests who live in ZIP Codes where the average annual income ranges from $80,000 to $100,000.

“When [CraftWorks] did the research…they also identified an audience that they felt we could reach and penetrate,” says Darla Bowen, marketing director of Old Chicago. “But [we] weren’t doing a very good job of reaching out to them and penetrating that particular high-income level.”

Based on these findings, Old Chicago started sending direct mail pieces to this affluent audience in October 2013. The mailings were laminated postcards with two “pop-off” cards featuring $5-off and 20%-off redemption codes, explains April Wilson, a national sales representative for the brand’s marketing agency EdgeCore. Old Chicago ran this campaign for approximately three to four months.

Unfortunately, data can sometimes lead marketers astray. After tailoring its menu items and marketing materials to appease its prosperous diners, Bowen noticed a dip in business.

“There was a market that [CraftWorks] felt that we could tap into based on the quality of our menu items and the products that we sold that we were maybe not hitting,” she confesses.

So despite experiencing a 10 to 12% redemption rate, Bowen knew that the organization was alienating its core customers: guests who live in ZIP Codes where the average annual income ranges from $60,000 to $90,000. As a result, Bowen went back to the drawing board and began recruiting guests with this lower income.

Keeping its new demographic in mind, Bowen decided to run a test at the beginning of the new year. She sent the direct mail postcards to guests living in both the higher and the lower income ZIP Codes. Bowen identified which guest lived in which region by obtaining lists from EdgeCore, which the agency had built from both purchasing data and growing its lists organically.

Although the postcards’ creative and offers remained the same, the redemption codes differed for the higher and lower income recipients. This separation helped Bowen distinguish which income level produced a higher conversion rate. Based on the test’s initial results, Bowen decided to primarily target the lower income guests from May until the end of the year. To generate the most ROI, and better gauge the mailings’ performance, Old Chicago refrained from including any other channels in the campaign.

So far, the campaign has produced delicious results. The coupons resulted in an 8.5 to 10.9% redemption rate, and the company’s direct mail efforts produced a 286% return on investment—surpassing its previous digital marketing and email initiatives.

There were two reasons Bowen decided to rely on direct mail for this campaign. First, women have a greater propensity to respond to direct mail, Bowen says, and they often make most of the decisions around dining. Second, direct mail enabled Old Chicago to stretch its marketing dollars for a longer period of time.

“We’re not a national brand,” Bowen explains. “We don’t have the ability and/or the power to go and turn to a more traditional medium, like television or radio, and get a real sustained presence. The cost and effectiveness of this direct mail allow us to have presence and a market on a continuing basis that, as a small business, we can afford.”

As for challenges, Bowen says that Old Chicago had to juggle offering discounts without devaluing the brand—a true balancing act that impacts many within the restaurant industry. In addition, obtaining lists of ZIP Codes, as opposed to lists of single households, was a new feat for Bowen. And while she considered this list tactic “a little bit scary,” she says that it also proved to be extremely effective and forced her to get to know her target audience.

List growth, in general, also has its own share of challenges. In fact, the debate around whether marketers should buy their lists or grow them organically can be as dividing as including anchovies on a pizza pie. EdgeCore’s Wilson argues that the decision really boils down to the type of audience a brand is trying to reach. For instance, if a company is going after a broader audience, purchasing a list could be a positive choice, she says, because it allows marketers to reach prospects that they might not have even considered. However, if a brand has a really niche audience, it may be better off growing its list.

Yet Bowen takes the stance that list growth shouldn’t be an either-or debate at all.

“You have to have both,” she says. “You have to know everything that you can know about the customers that are coming into your locations. But you know when it gets to the point when you need to start building sales and acquiring new guests—that’s when purchasing a list makes sense.” 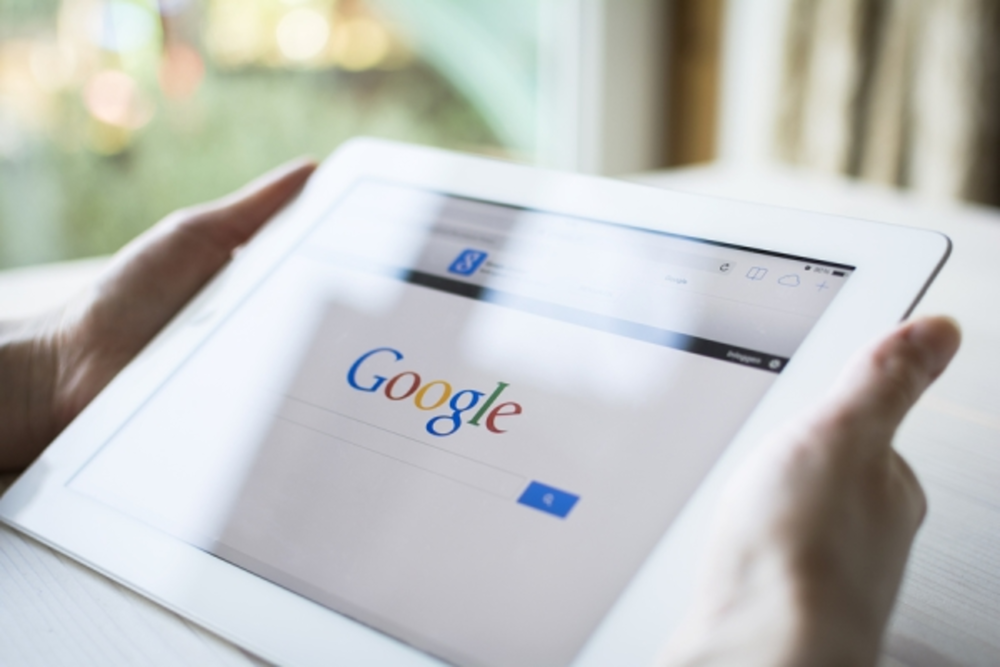