The challenge that BMW New Zealand faced was trying to convince owners of its Mini car to upgrade to next year’s model despite few changes to the new auto. The company, working with Draftfcb New Zealand, decided to replicate the “sensory assault” that the Mini brand can deliver. The company also aimed to show customers that although their current Mini made them happy, a new version of the car would blow the old version out of the water through a higher state of mind called “Mostnificence.” Judges described the campaign as “crazy stuff, brilliantly executed,” “beautifully designed and written” and “perfect for the Mini brand.” Other judges said the campaign concept was a “brilliant idea” that “contains excellent execution of both copy and art direction” and a “very clever device to get a high open rate.” One judge praised the work by saying that “getting it into a CEO’s hands is tricky. This did it.”

Media agency Media 1 wanted to find new clients, and therefore had to reach CEOs — a difficult prospect because of the many challenges inherent in getting a letter directly to a chief executive rather than their secretary. The firm sent letters to fake addresses that were returned to the alleged sender — the CEO whose name was on the back of the envelope. The campaign received 38 replies from 50 letters sent.

A change in delivery regulations enabled customers to send heavier and larger packages via Royal Mail. To engage 80 high-volume customers, the organization created a mail campaign that would promote the Royal Mail’s Tracked service. The organization then sent metallic envelopes to prospective customers with their names and addresses engraved. The campaign earned a ROI of 23 to one. 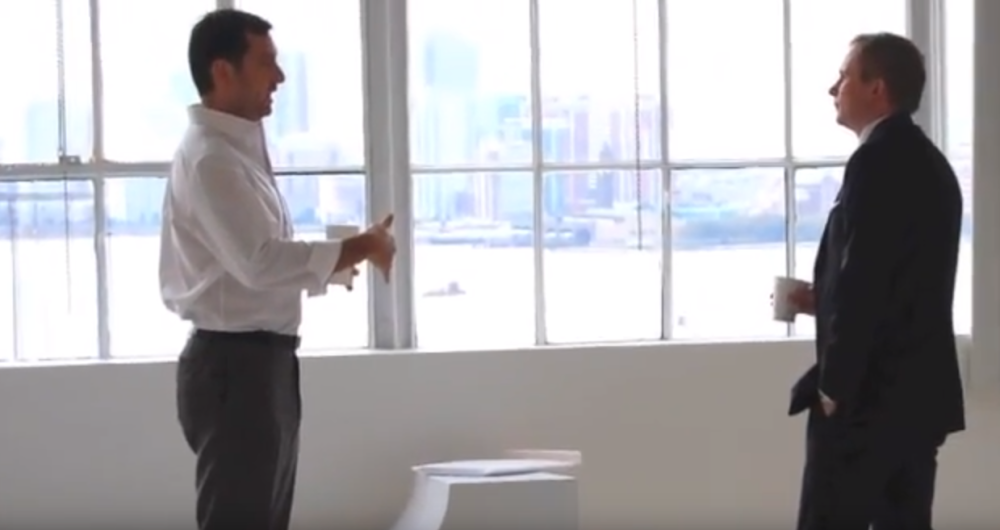 The DMN 40Under40 awards are now in their eighth year.  We took a look back at video interviews… 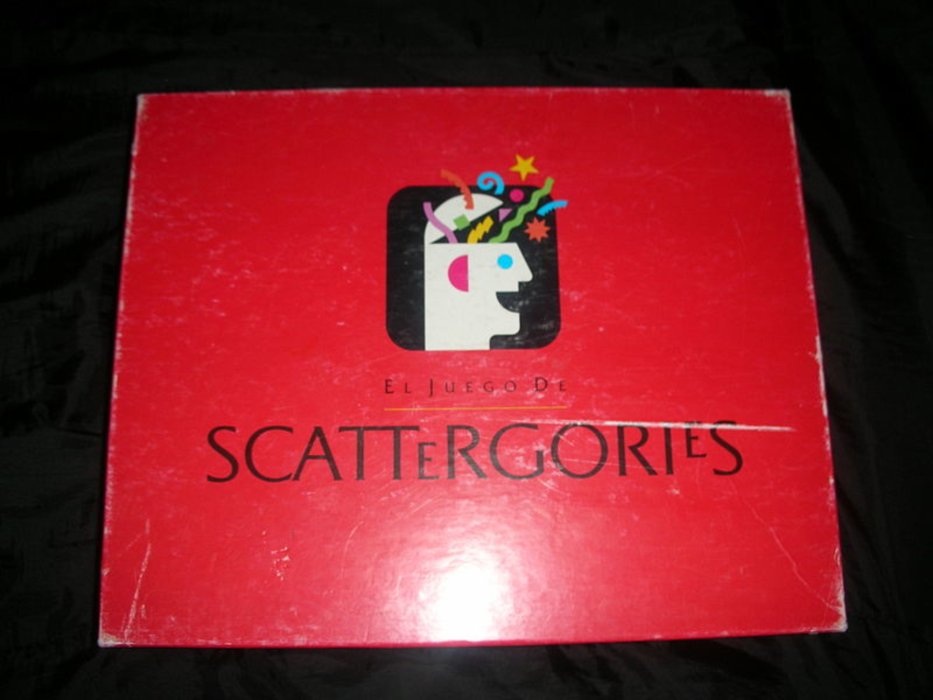 Where Do You Look When You Look At An Ad?

Marketers want people to look at their ads. People would rather look elsewhere. That existential struggle drives commerce,…