EMI Music teamed with M&C Saatchi/Mark to make the Gorrilaz album Plastic Beach stand out from the crowd — no small feat when one considers that Internet piracy has hurt both physical and digital music sales and that the band debuted a decade ago. With a budget of just $3,000, the agency sought to reach 35,000 album sales and obtain gold status, as well as to debut at No. 1 on the Australian charts. To reach these goals, the marketing team commissioned artist Jane Gillings to create 20 “relics” — unique plastic flowers made from household trash. Caples judges said the campaign was “useful and well-written,” and a “smart use of material.” Others praised the effort’s creativity, saying it was a “simple, yet effective way of delivering the message rather than showing gory images,” and that it “touched my heart without dramatic photos.” One judge also said that the campaign was a “great recognition of product with dimensional you would keep.”

Millions of body lotion samples go to waste every year. To prevent this, Dove wanted to catch the eye of hotel managers to get new customers to try the Body Milk lotion samples. The company, working with OgilvyOne, mailed hotel managers the “Dove Magic Mirror Marker,” which they could use to write a magic Dove message for their guests on their bathroom mirrors. More than 73% of the samples were used or taken home, and 14% of discount vouchers were redeemed.

A UK postal weight limit increase meant that heavier and larger items could be sent through Royal Mail using its Tracked service. The teams devised a way to raise awareness of the service and start conversations that would result in sales. It sent an oversized and weighty metal envelope to each prospect to dramatize the weight increase. The handmade envelopes featured the prospect’s name and address etched into it. Within the campaign’s first four weeks, it achieved a ROI of 23 to 1.

The Australia Post service allows customers to send extra baggage directly from their hotel to the airport. Working with MercerBell, the company distributed a suitcase-themed pack promoting the reduced hassle and cost of excess baggage. It used the tagline, “A new way to exceed your customer’s expectations.” The service signed up 46 hotels for the service, 5.4% of the total number to which it sent the package.

Lescoja, a men’s skin-care company, launched an e-commerce site on December 7. The site, created in time for… 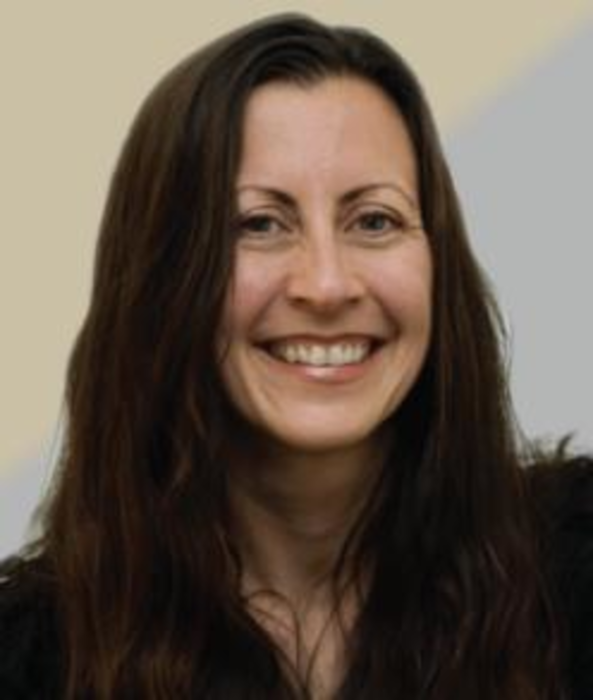 How can a direct marketing agency use Twitter as an effective recruiting tool?

How can a direct marketing agency use Twitter as an effective recruiting tool? The Twitter phenomenon has taken…