In these tough economic times, many airline companies are looking to eliminate routes that aren’t a priority in order to cut costs. ANA Airports of Portugal, needed a way to remind them that Lisbon is a highly regarded tourism destination that was listed by the New York Times as the No. 2 tourism destination in the world. This would hopefully prevent any airlines from dropping the capital of Portugal from its route. Proximity Portugal developed a direct mail campaign titled “John Smith’s travel diaries” that showcased what airline route planners need to know about Lisbon, such as that 75% of the people who travel to the city are repeat visitors and that its cultural offerings are so diversified, it’s impossible to get to know Lisbon in a single trip. In addition, 90% of visitors recommend Lisbon and 80% state that it exceeded their expectations. In order to demonstrate these facts, the agency mailed out a fictitious tourist’s travel diaries on consecutive days to route planners at various airlines. The completely handwritten diaries depicted different trips to Lisbon made over several years. On the last day, the route planners received a letter explaining why the author of the diaries keeps coming back to Lisbon. None of the targeted airlines closed its Lisbon route in 2009. 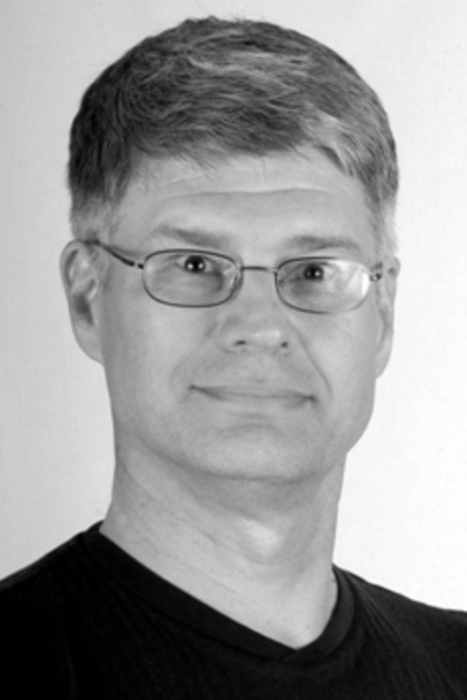 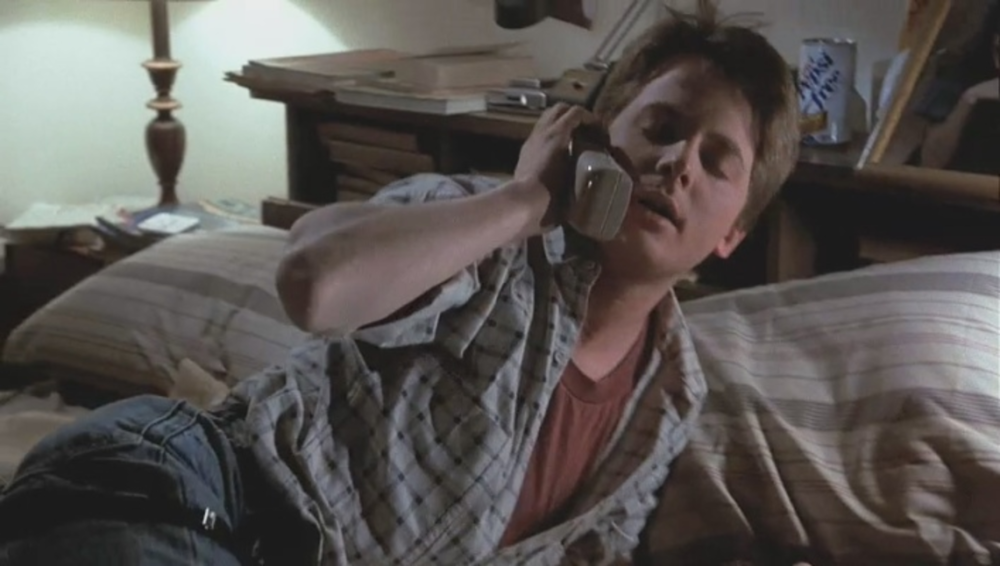 Back to the Future with Pay-Per-Call Marketing

Traditional forms of marketing often get a bad rap. Viewed by some as outdated or irrelevant, they’re cast… 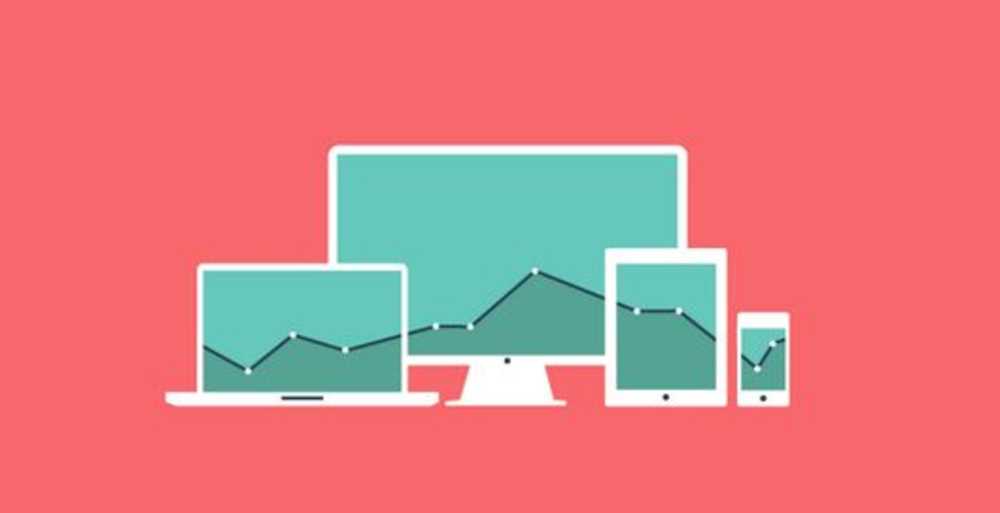 Infographic: 15 mobile stats that will change your marketing strategy

Yes we know it’s all about mobile this year, (and possibly forever more.) But here are 15, very…