There’s a point in every relationship when the couple needs to take stock: Do I want to marry this person? It seems as if that moment has just arrived for Omnicom and Publicis and the answer is ‘nope.’

The proposed $35 billion merger between the two truly massive holding companies, first reported back in July, has fallen apart due to irreconcilable differences, though apparently the breakup is mutual. Publicis CEO Maurice Lévy and Omnicom CEO John Wren reportedly killed the deal because of difficulties in “completing the transaction within a reasonable timeframe.”

Some companies are too big to fail—other companies are too big to merge. And most people think that’s a good thing. There are those in the creative community who think that advertising monopolies can lead to nothing more than mediocre work. Although there is the theory that a merger of this sort would cause a ripple effect of startup and small shop creation in reaction, which would actually lead to more creativity. But I’m sure that’s not what Lévy and Wren had in mind.

WPP CEO Martin Sorrell was happily smug about the news, noting in a statement to our sister pub PRWeek that sometimes (these are my words) if you stroke your ego too hard, it can fall off.

Rumours that the Publicis-Omnicom merger. Yayyyy! The last thing this world needs is an even bigger super network. http://t.co/bNGMZQeJXE

Corporate marriage is hard. There are 70 integration committees on the Publicis-Omnicom merger. http://t.co/Ti1dkoMQJy 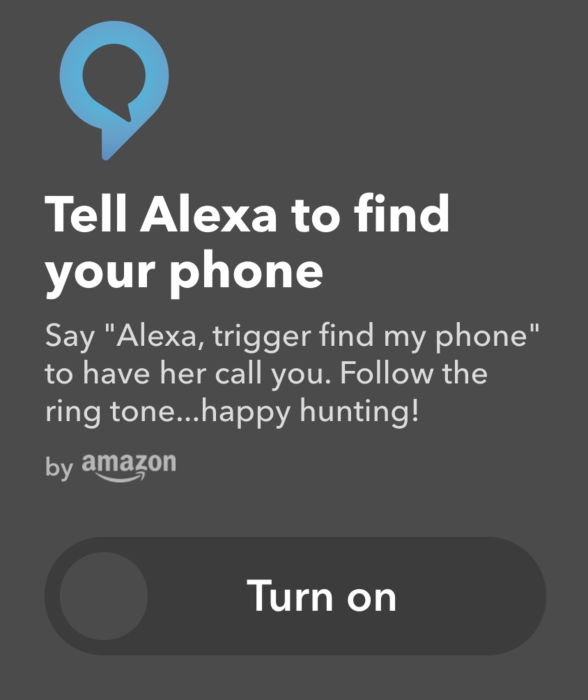 When Fines are Not Enough 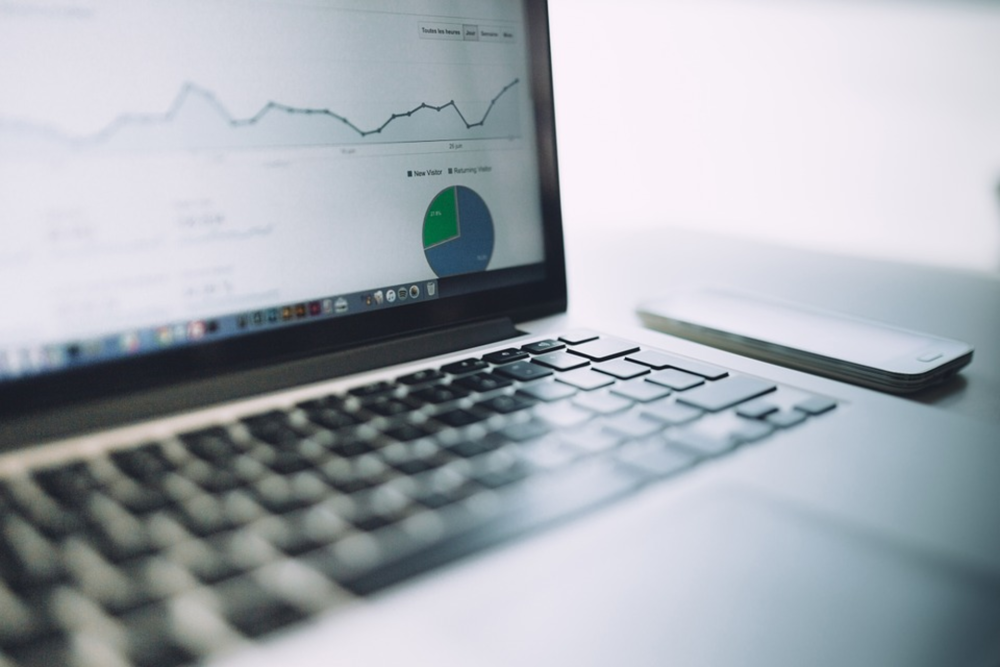 As 2016 comes to a close, the marketing technology industry has reached a tipping point, with 50 percent…