US advertising spending will grow at a 4.2% compound annual growth rate (CAGR) through 2015 to $208 billion, according to a report released June 14 by PricewaterhouseCoopers (PWC). The advisory firm also reported that US ad spending increased by 5.4% in 2010, rebounding from a 14.4% drop the prior year.

A PWC representative could not be reached immediately for comment. 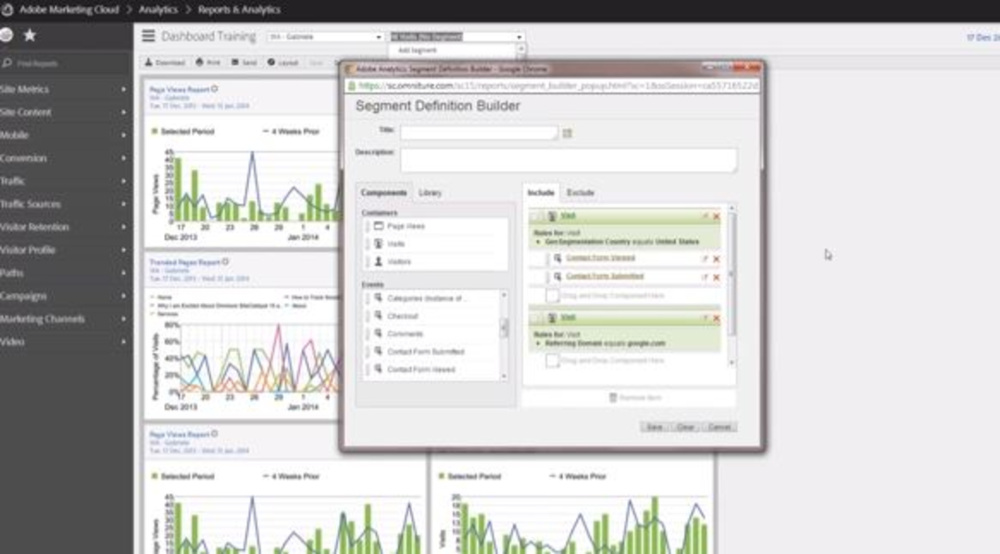 What’s in our mailbox this month: home improvement mailers. Some of these could use a lot of work.…