Digital over traditional for branded entertainment?

Heineken is set to launch its second round of creative from Wieden & Kennedy, according to The New York Times. The spot, titled “The Date,” will follow both the creative and media blueprint that contributed to the success of “The Entrance,” a spot that debuted online and made its way to TV three months later.

“The Date” has a catchy international flair and will debut online before making its way to TV. Hopefully the formula is successful enough to save Heineken from its own penchant for shifting agencies. Wieden & Kennedy is the Dutch beer brand’s seventh creative shop in nine years.

Wieden & Kennedy Amsterdam’s “Write the future” campaign took home best in show honors at last month’s NY Festivals show. As Rob Reilly, worldwide chief creative at Crispin, Porter & Bogusky mentioned, the spot’s budget was almost entirely on production, with little or nothing spent on media. Although Heineken’s recent creative still relies heavily on big media buys, it appears Wieden is writing the future of how best to reach consumers with branded entertainment: digital first, and then, if necessary, shift to traditional.

Report: Retail ads perform worse than most other online ads

Why do retail ads perform worse than most other online ads? Why are ads geared toward men as… 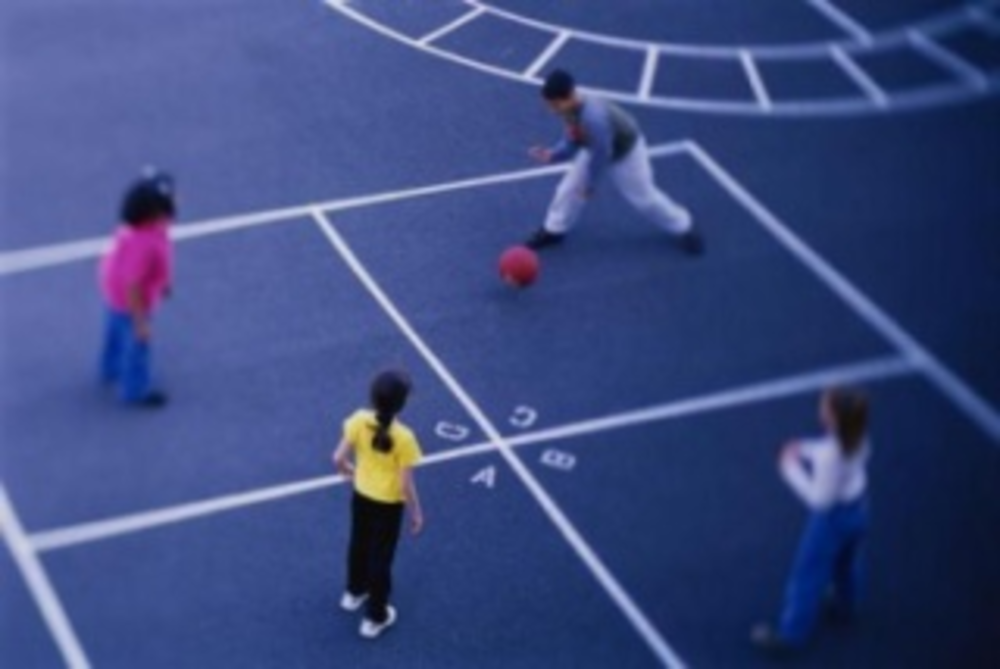 Obviously, we try to publish news the day it comes out. This doesn’t always work out because, hey,… 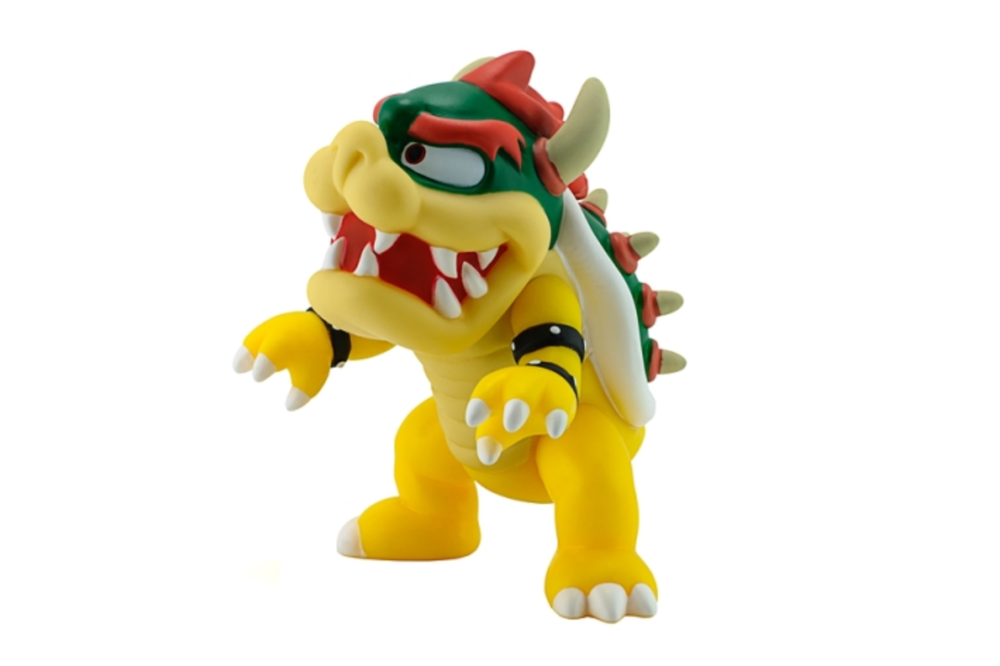 The toughest challenge gamers face in video games is the boss fights. These climactic encounters are often designed…