The burgeoning online channel has produced positions for which executives can “write their own ticket,” said Wendy Weber, president of Crandall Associates.

“Good SEO specialists are few in number and are in high demand,” said Weber. “Their value is quantifiable. So as long as somebody comes with a track record of success, companies would be hard-pressed to put a ceiling on what value that position has.”

The same can be said for e-commerce directors, whose starting salaries begin from a range of $89,000 to $99,000 annually. The highest reported salary in the survey for this position is $193,000 per year.

Crandall’s 2011 Direct and Interactive Marketing National Salary Guide and 2011 Online and Interactive Marketing National Salary Guide, both released February 23, reveal the salary range and highest reported salary for more than 50 direct and interactive marketing positions. The firm determined the salary guidelines by surveying employers, conducting interviews with employees and analyzing information from discussions with job seekers. Weber said the firm spoke with more than 1,000 marketers for each survey.

“We’re seeing less pure-play offline direct mail positions,” said Weber. “That used to be a standard position within any direct marketing organization. With the exception of very large organizations with very high mail volumes, the positions are being enveloped into the marketing manager title.”

Europe BTC E-Commerce Revenue Forecast to Top $240B in ’06 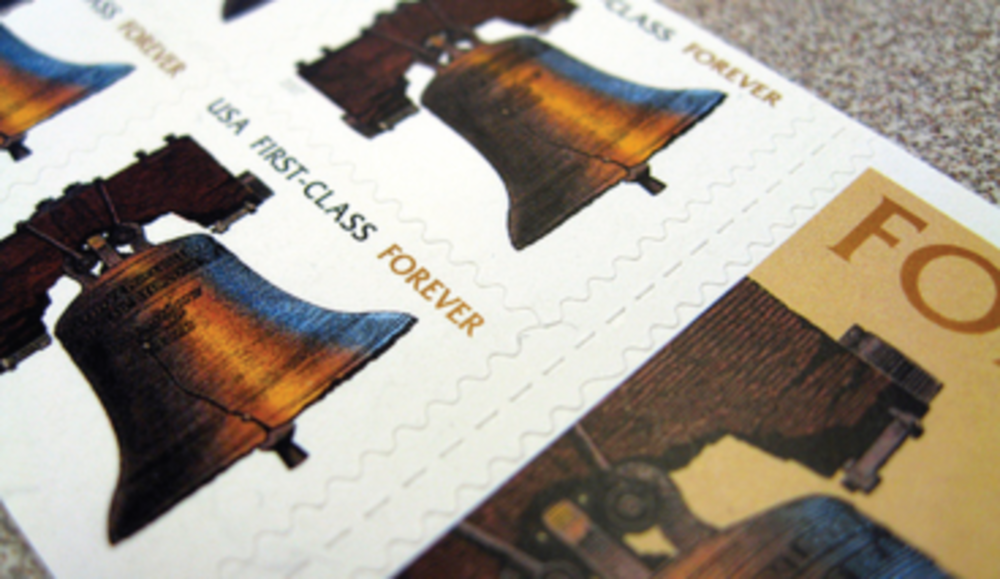 USPS Delays Rate Changes for First Class and Packages, Too

The U.S. Postal Service served notice to the Postal Regulatory Commission today that it would delay implementation of…