Digital Insider: Is Microsoft really making an impact against Google?

The launch of Bing in June was Microsoft’s latest volley in the battle for market share against Google. But it is working? According to a new report from search optimization firm SearchIgnite, not yet. Bing has had little impact on Microsoft’s share of U.S. paid search advertising in the second quarter of 2009, the study found. In fact, Microsoft’s search has remained at 6% of the ad pie, where is has been for years, according to the report.

While Google continues to dominate search ad spending, Bing does offer a distinct user interface. “Consumers are getting a good experience from Bing and a choice to use something different from Google, which is good, since there hasn’t been a meaningful challenge in a while,” said Scott Symonds, executive media director and general manager of AKQA Media, Search & Analytics. “The real question is whether it will be sustainable for businesses to sell products; if it is more than just a honeymoon period of consumers trying it out.”

AKQA has been buying search ads on Bing, but that experiment only represents about 3% to 5% of the search buy for the clients testing it, according to Symonds. “It’s still early to say. Google offers a good interface and searches have to be of value [to advertisers] to make a change in the buy.”

According to Shar VanBoskirk at Forrester Research, Bing offers a choice when it comes to search. Bing’s natural search results are not lined up to a keyword, but rather to a subcategory for each search. For example, a search for Michael Jackson would be divided into his bio, videos and discography. According to VanBoskirk in a company brief published in June, “As other search engines adopt a comparable approach to results organization, firms will need SEO strategies that optimize Web content — including non-site assets like user-generated content — for select subcategories, rather than given keywords only.”

The new integration of user generated content in search ties Twitter into Bing search results. In other words, when you search for something in Bing, Tweets on the topic come up. Facebook has since changed its interface to open status updates to search engines if a user chooses to do so.

While it’s still too early to tell what impact Bing will have on the search space, one reality remains: Google will be a tough competitor to take down. The heated competition in search does keep Google, Yahoo and Microsoft on their toes and improves user experiences for each. A little competition never hurt anybody.

VanBoskirk said that Forrester believes Bing’s approach to categorizing universal search results, raising detail when needed, and eliminating extraneous content will so improve the search experience that users will demand other engines follow suit. “We anticipate that Google and Yahoo!, as well as niche engines and emerging non desktop ones, will improve upon the Bing experience in their 2010 releases,” she said. 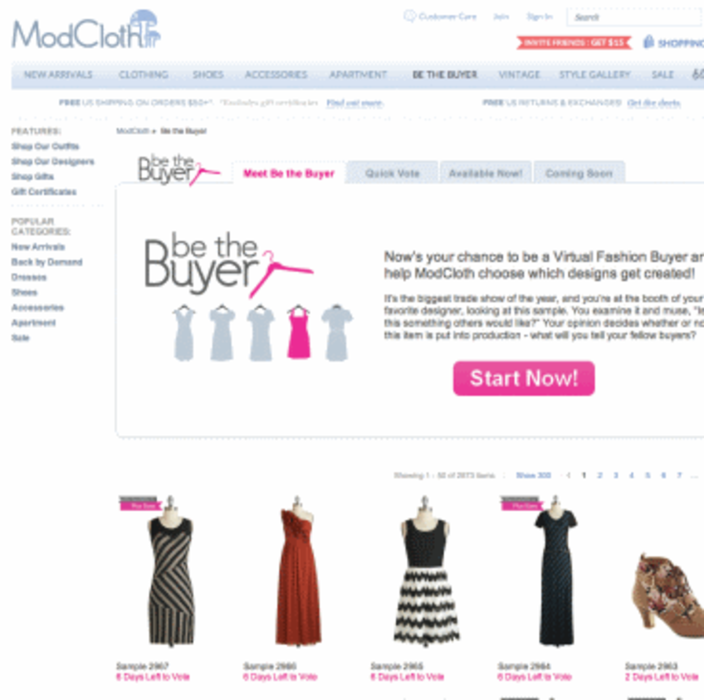 The Voice of the Customer in the Digital Age

The digital explosion of touchpoints like mobile handhelds and tablets, as well as communication channels like social media,… 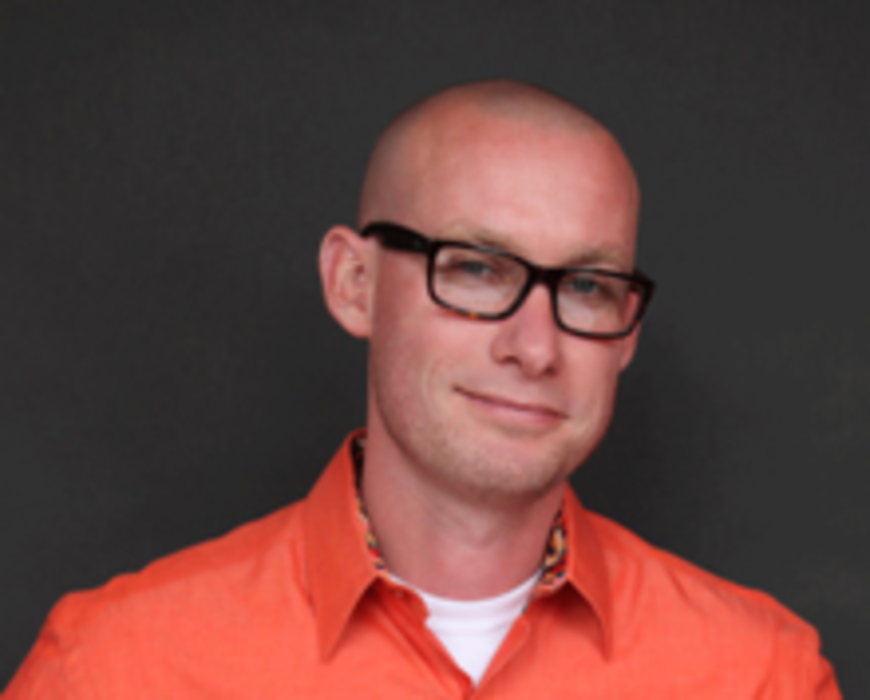 What are your biggest challenges and opportunities for the next 12 to 24 months? Deeply entrenched technologies dominate…