Given the current state of the global economy—and the media marketplace specifically—it is natural for publishers to enhance the quality of their circulation while maintaining or reducing costs. A tall order, but many publishers believe it is one that digital editions might be able to fill.

To learn more, BPA Worldwide recently posted two blog entries (February 2 and March 9) and asked for comments to the question: Should BPA count as copies served publishers’ e-mail alerts with a hyperlink to an electronic edition sent to individuals who did not request the magazine in its digital format?

An interesting story unfolded, and as expected, there were strong feelings on the matter—both for and against.

However, one anonymous publisher noted there are definite differences between print and digital non-request sources. “The process of acquiring a directory and serving it with a printed edition involves hard costs that place a very effective governor on any spurious intentions a publisher may have for making inflated claims,” he said. “If they want to build a circulation argument based on, say, 50,000 directory copies, it’s going to cost them dearly to do so. E-publishing provides no such built-in ‘BS barrier.’ Serving 50,000 [digital] copies costs no more than serving five.”

Niel Hiscox, vice president of publishing at CLB Media, observed that comparing print and digital circulation may be telling advertisers the wrong story. “I think it is more appropriate to equate digital edition measurement to Web site measurement,” Hiscox notes. “BPA has committed to differentiating what it measures in print and on the Web (through BPA’s new Interactive tool); distribution (not engagement) in print; but engagement on the Web. I believe BPA should maintain a consistent approach in the digital space.”

Others opposed to qualified non-request digital circulation suggest it might lessen the value of the BPA circulation statement.

Advocates of qualifying non-request digital circulation argue that the value of the source should ultimately lie with advertisers and media buyers. “If a subscriber is qualified by meeting the requirements of the Field Served, Definition of Recipient Qualification, and is from a valid source, then he qualifies regardless of how or what format the magazine reaches him,” asserted Jim Kuchinsky of Hallmark Data Systems. “Any judgment as to the quality of that subscriber should be left to the advertiser.”

The conclusion to the story has not yet been written. The item is currently under review by BPA’s various committees and advisory boards around the globe. The matter goes before the corporate board for a final decision in May. Stay tuned.

Glenn Schutz is manager, communications for BPA Worldwide. Reach him at [email protected]. 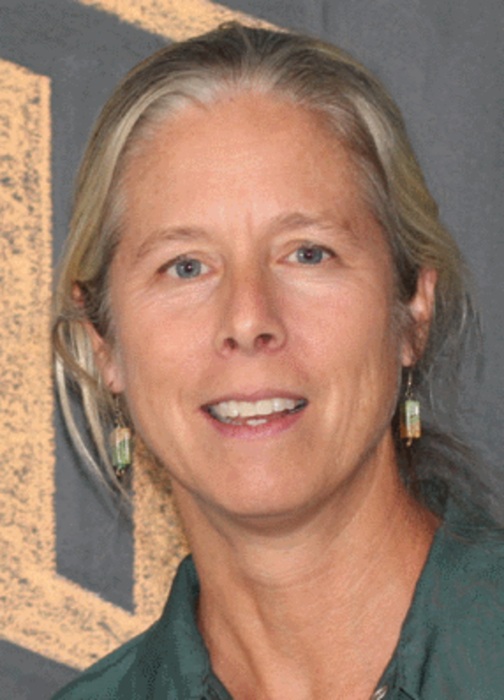 Yahoo announced on August 25 it has agreed to acquire Maktoob.com, a Dubai-based online community with more than…