No, don’t do this to us, Kathy. We want our Obamacare, and you won’t give it to us! The above verbal aside from Kathleen Sibelius was caught by an open mike yesterday while the Health & Human Services Secretary was being grilled by members of congress about why she didn’t sign up for an Obamacare plan. Her answer was that it would be illegal (wrong!), but the real answer is that she couldn’t, just like millions of potential policy buyers couldn’t when they visited Healtcare.gov or called its customer service numbers. The website proved unable to deal with the onslaught of health plan shoppers or even answer their simple questions without requiring them to fill out detailed personal histories. Most deferred and instead called toll-free numbers that put them on hold and played them a recording suggesting they visit the website.

For this digital marketing debacle, Sibelius invested $118 million. Members of Congress wanted to know why. A good question, considering she could have gotten better results for a much smaller investment with an existing e-commerce provider or even a cloud-based SMB service that provides a combined website, SEO, email, and customer engagement system for the remainder of the 21st Century on her budget.

Well, Kathy, being patriots, we’re here to help you free of charge. We contacted several digital marketing experts and asked them what would be the first thing they’d do if they were tasked with fixing the marketing of Obamacare. Their prescriptions for the cure:

Marcus Fischer, president and chief strategy officer, Carmichael Lynch: If I were in charge of marketing Obamacare, the first thing I’d do would be to make live human beings available by phone or chat during the sign-up process. Sometimes new technology adoption requires a human touch. People need a life-line, especially for things they don’t understand. Healthcare is one of the scariest topics there is. Add to that all the confidential personal information you’re giving up, and it is intimidating. If people have a bad, scary, frustrating, or unsatisfactory experience, they may never come back. I would also market the experience of signing up. Prepare for the haters. No government process is a pleasant one. Who likes going to the Department of Motor Vehicles? Managing expectations is a huge part of successful marketing. So much attention has been placed on the end benefit of Obamacare, but very little was placed on marketing the experience of the sign up.

Bill Fleig, GM and VP of client services, JUXT: Digital marketers and online product providers learned a long time ago that requiring sign-up to browse products is an immediate turn-off to consumers. It’s not rocket science. If I had to walk into a store and provide my personal information to the person at the counter before I could check out their wares I’d be out the door in a heartbeat.

Jason Marks, executive creative director, Partners + Napier New York: I would change my perspective on the registration process. You should not think like a government agency, but like a digital marketplace. You want to build the Amazon of health insurance, the eBay. You want the site to work like Uber or Seamless. What you don’t want to build is the world’s largest health insurance site.

Dave Martin, SVP media, Ignited: What they should be doing is optimizing the conversion path based on where consumers are dropping out. They should have had this flexibility built into the system before launch. It’s almost as if they didn’t do any user testing before they flooded the page with millions of consumers. They also probably should have moved the “learn more” section above the fold. The media is effectively split on the benefits of The Affordable Care Act and it would have made sense to give the consumers a quick overview, maybe in video form, before asking them to enroll. Ideally they’re running retargeted ads to consumers who didn’t convert on the site. Those ads could be more educational in nature, ideally bringing consumers with higher intent back to the site. Another element clearly missing from the website is social integration. They should have made it easier for consumers to share content and also to get answers to questions they might have during the process.

Shane Diver, executive creative director, JUXT: Obama wrote the book on using social for a political campaigning. Use lessons learned from that experience in marketing other aspects of the administration’s policies, specifically Obamacare.

Feel better now, Kathy, with people hurling constructive criticism at you instead of knives? I’m sure our digital doctors would be happy to give you phone consultations. You could find their numbers on the Internet… On second thought, you’d better have an aide do it. 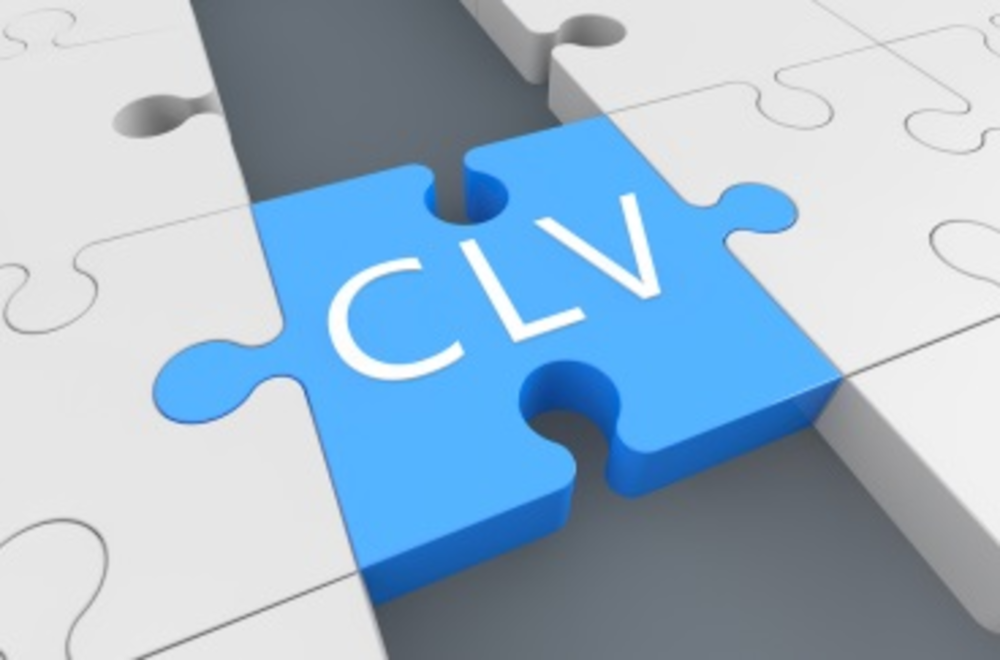 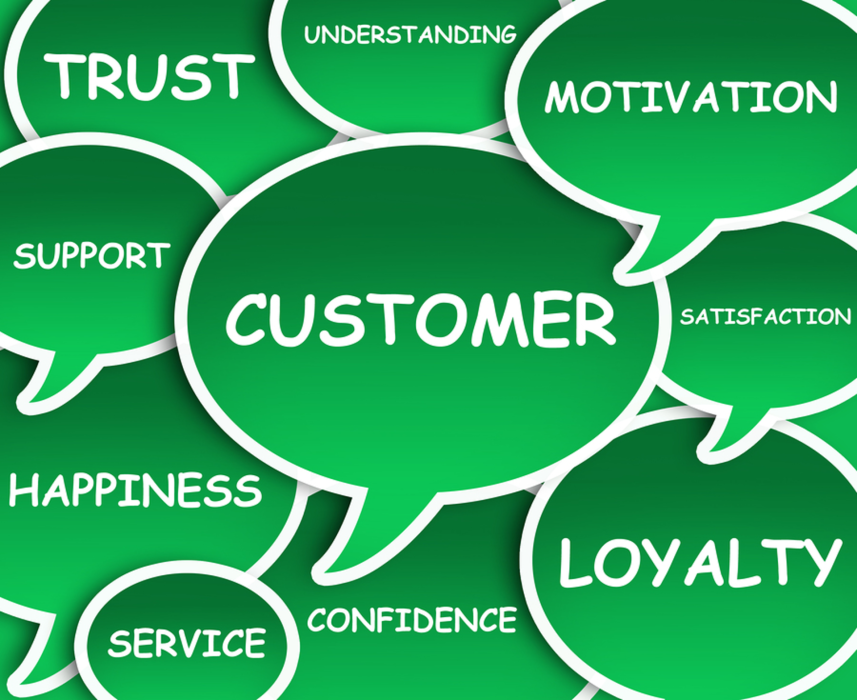 What Do Data and Social Have to Do With Engagement and Loyalty?

For retailers, knowing what is in someone’s shopping cart is no longer enough to deliver the best experience…