Coffee is a morning necessity for many. But for The Colombian Coffee Growers Federation (FNC), coffee is more than just an early pick-me-up.

Indeed, the mission of the NGO is to protect the well being of its coffee growers and promote Colombian coffee among global consumers and coffee industry members. To help achieve this mission and better understand how people consume and prepare coffee, the FNC conducted extensive quantitative and qualitative research from 2012 to 2014. The organization interviewed consumers, surveyed them, analyzed demographic data, and looked at research from third parties, such as the National Coffee Association.

And the insights, like its coffee, were quite strong.

Using this information, the FNC divvied up its consumers into three progressive segments: coffee lovers (regular coffee drinkers), coffee enthusiasts (people who really enjoy coffee), and coffee connoisseurs (people who are more involved in the coffee-drinking experience). After further analyzing these groups, the FNC discovered that the latter two segments were comprised mostly of millennials.

So, to better educate those young consumers about the origin of its Colombian brews in a simplified way, the FNC launched “The Bean Bang Theory” campaign at the end of February 2015.

“Our value proposition starts in origin,” Jaramillo notes. “The reasons why Colombian coffee is special and unique have to do with the people who grow it, where it’s grown, how it’s grown, and [it’s] those differentiating attributes that we’re trying to communicate through this campaign.”

“The Bean Bang Theory,” co-created with creative agency Lowe SSP3, is a campaign that lives within the FNC’s digital ecosystem. For instance, consumers can visit the campaign’s website to learn about Colombian coffee through various forms of content, including video (see below), images, slideshows, infographics, and stories from the growers. The NGO is also relying on paid advertising and social—including Facebook, Instagram, and Twitter—to drive people to its website. The FNC even has a Colombian Coffee Finder application on its Facebook page to help consumers locate 100% Colombian coffee brands sold near them.

The FNC decided to rely on digital and social, Jaramillo says, to better target millennials and because the channels enabled the brand to more thoroughly tell its story. “If you see the campaign, it’s a lot about content,” she says. “It [talks] a lot about the differentiating attributes of Colombian coffee [and] the story of Colombian coffee. Digital media also gives you that chance to tell that story more in depth and to be able to involve and to engage with consumers through this story.”

The campaign is expected to run until June; however, the FNC has already received nearly 1.5 million views for its “Bean Bang Theory” video, and the campaign’s hashtag (#MindTheBean) has generated more than three million impressions.

However, the NGO has also experienced a few challenges. For instance, Jaramillo says that although the campaign primarily targets North American consumers, the FNC has received a lot of engagement from the Colombian market. And while this may seem like a perk, it can be challenging because each audience has different levels of category interest and knowledge: Colombian consumers tend to be more familiar with the language surrounding Colombian coffee, Jaramillo says, while North American consumers may need more of a basic introduction.

“It’s interesting to see how those two audiences engage,” she notes. “Sometimes that’s a challenge, too, because social media has no geographic barriers.”

*To help solve this dilemma, FNC has different social channels for its Colombian audience.

Another challenge? Maintaining the always-on presence of digital; however, Jaramillo says that the efforts can produce rewards that traditional mass media can’t always deliver.

“In digital, it’s much more demanding in terms of content. Sometimes when you’re working with mass media, you have two or three key advertising pieces or key communication pieces and that’s your campaign,” she says. “In digital, it’s much more demanding because it’s alive every day and you have to keep feeding the conversation with interesting and relevant content that’s aligned with the campaign. In that sense, it’s much more work because you have to fine tune every day and develop new content every day….  But it also gives you the opportunity to develop a more in-depth conversation than just a regular commercial would give you.” 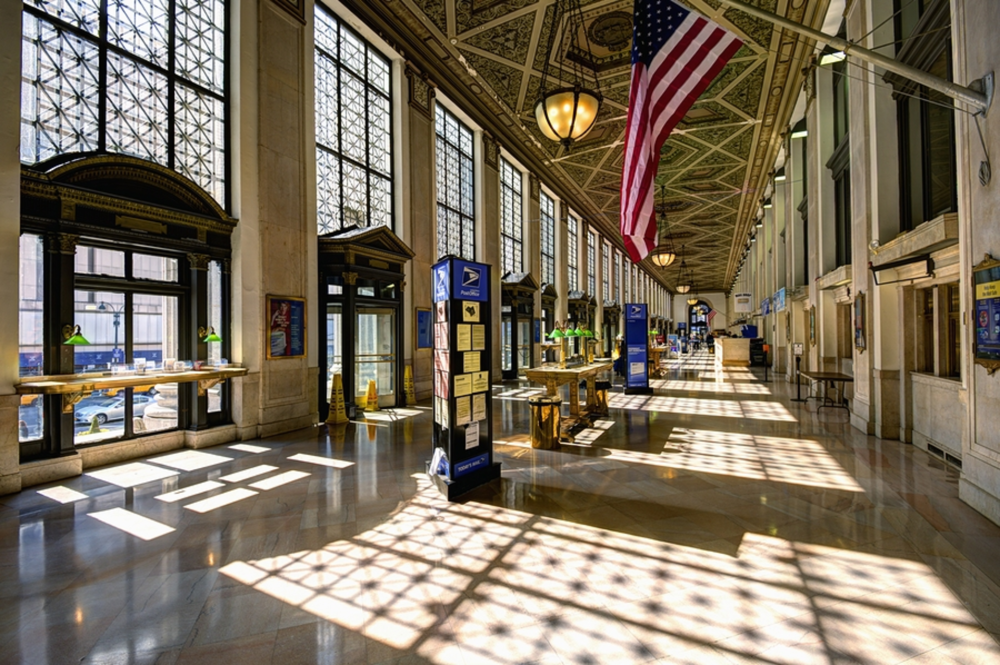