Digital marketers should prioritize creative content in order to take a greater portion of ad spending from TV, said Ross Levinsohn, Yahoo‘s EVP of the Americas, at the Interactive Advertising Bureau‘s “The Future of Display” event in New York.

“I think [advertisers are] so quick to get to the micro-click-through rate, like it’s all about how targeted I can get and how I can maximize my ROI, but I’d like us to pause a little bit more and think about the creative,” he said, during a June 8 fireside chat at the event.

He added that “advertisers are as much content creators today as they’ve ever been,” but he’s still waiting for an ad to emotionally move him. He referenced Chrysler Group’s “Imported from Detroit” TV ad that ran during this year’s Super Bowl as the type of creative content that marketers need to use more often online to drive “the $50-to-$60-billion shift that we all know is coming” from TV’s share of ad spending.

“The reason [that amount of budget share] sits within traditional TV is that it’s simple,” said Levinsohn. He added that that the multitude of ad opportunities across digital platforms, versus “one or two” formats for TV, strains marketers and their agencies to create quality digital content. However, brands, agencies and publishers should nonetheless test new formats online, added Levinsohn.

However, he added that while the Internet offers advertisers an “infinite amount” of real estate on which to feature ads, marketers should be careful not to saturate the space.

“We’re looking at [reducing ad inventory] each and every day at Yahoo, especially in our premium spots, [such as the] homepage and some of our channel section fronts,” said Levinsohn. “I think we have to have real courage to do that, because nobody wants premium environments to be devalued by advertising that may not fit.”

Last month, Yahoo began serving its behaviorally targeted Yahoo Smart Ads on its homepage and expanded the units to include video content.

Before Levinsohn took the stage at the event, Randall Rothenberg, IAB president and CEO, said 36 marketers have begun to use “one or more” of the six IAB Rising Stars ad units that were developed by companies including Google, Microsoft Corp. and AOL. These advertisers include Procter & Gamble, Unilever, General Motors Co. and Kraft Foods. The IAB Rising Stars banner units include interactive features that let consumers engage with brand content in-app. 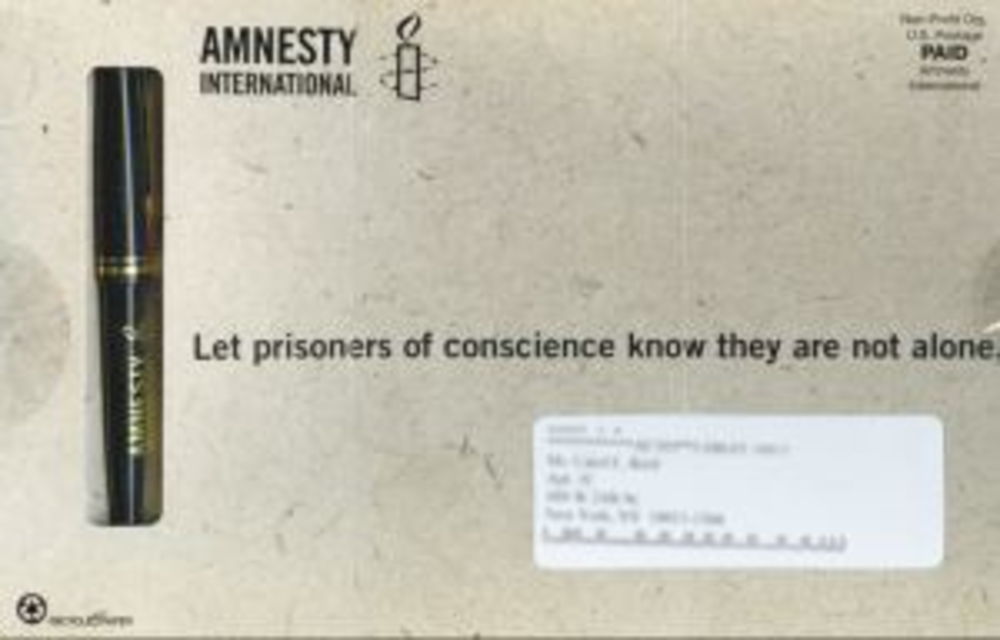 What’s in our mailbox this month: Nonprofit Trashbin A lack of any calls to action sends this Smithsonian…