When I first read that Pillsbury Toaster Strudel was introducing a new brand ambassador, Hans Strudel, my heart skipped a beat. Is this the death of the Pillsbury Doughboy? I wondered. I had grown up with Doughboy (a.k.a Poppin’ Fresh) and had developed a fondness for his pokable belly and distinct “hoo-hoo!” giggle. My aunt and uncle even had matching Doughboy and Doughgirl salt and pepper shakers.

Thankfully, John Williams III, marketing manager for Toaster Strudel, settled my nerves. He notified me that while Hans would be the new face of Toaster Strudel, Doughboy would remain the mascot for the overall Pillsbury portfolio. Phew! Crisis adverted.

So who is this Hans guy, anyway? Apparently, Hans is a young, blonde lad who dresses in blue lederhosen and originates from Breakfürg. As his name and apparel suggest, Hans was born out of inspiration from Toaster Strudel’s “Germanesque” brand heritage. He was adopted into the Toaster Strudel family as part of a new multichannel campaign.

“The brand has focused on traditional advertising for the last 20 years,” Williams says. “But new insights regarding moms [or] parents seeking help getting their families moving in the morning inspired our new campaign development.”

Toaster Strudel introduced Hans through a series of three television commercials that kicked off August 5. In one of the spots, a mother struggles with getting her kids out the door for school. Hans knocks down the front door and presents the family with Toaster Strudel to help “get zem going.”

But because millennials are Toaster Strudel’s core consumer, the brand decided to leverage more digital and social channels to engage with this target audience more directly.

For example, on August 27 and 28, Toaster Strudel hosted the Breakfürg Strudel Workshop in New York. In addition to entertaining attendees with live polka music, Toaster Strudel introduced the Strudel Düdeler. Sounds impressive, ya? 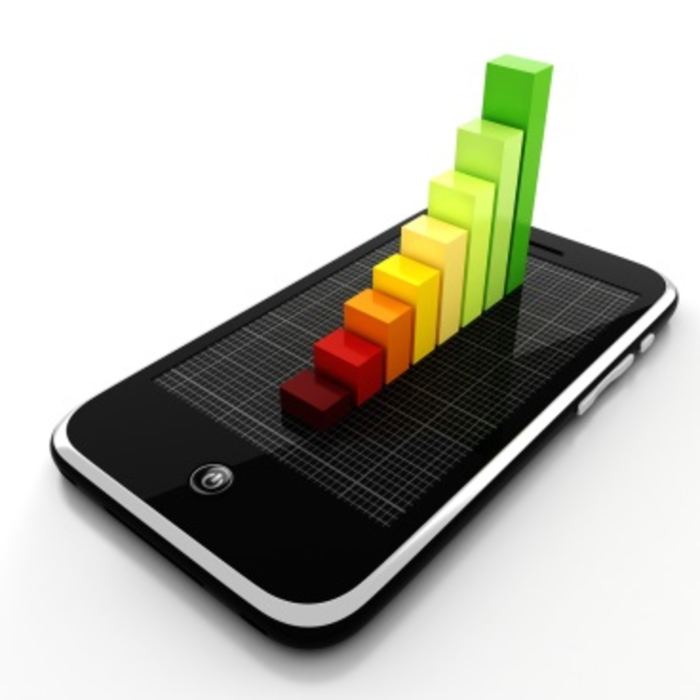 There’s no rational reason why anyone should spend a dime, dollar, or penny on direct mail and then… 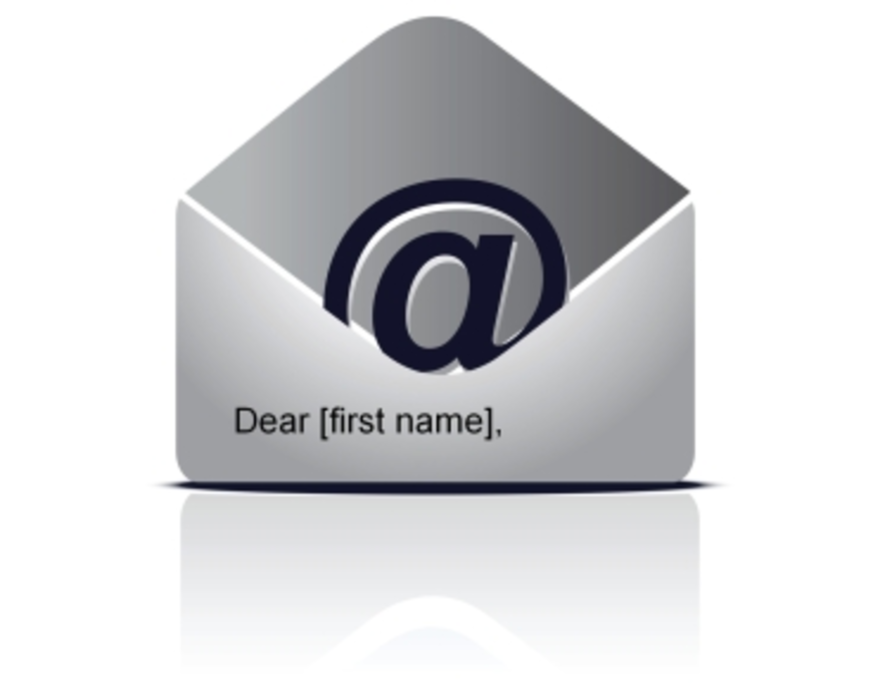 You Actually Want Someone to Open Your Email, Right? 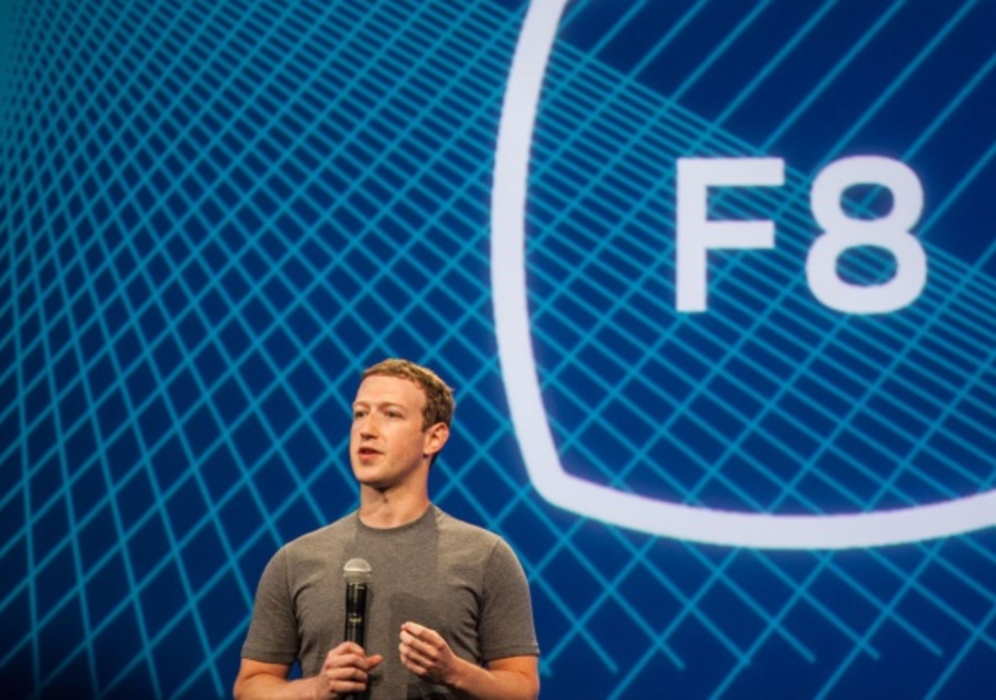 Facebook’s New Changes Might Shake Up Things for Marketers